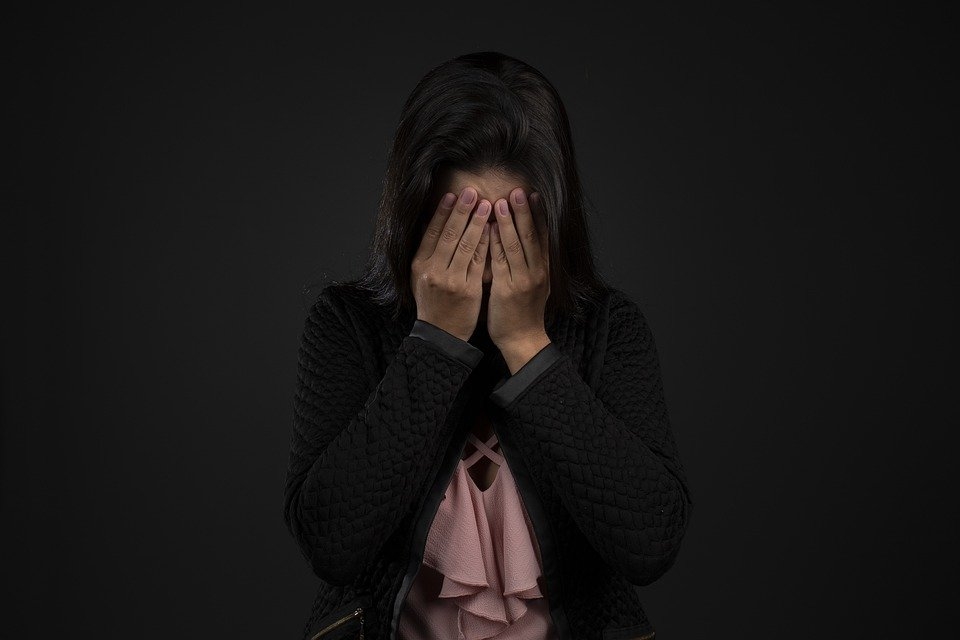 A sessions court recently upheld compensation of Rs 1 lakh to a domestic violence victim, reasoning that mental harassment is mental injury that is never visible and has to be gathered from facts and circumstances.

The woman’s husband and her father-in-law had challenged a Vikhroli magistrate court’s order passed in February last year directing maintenance and compensation to the woman. The victim, a Ghatkopar resident, had left her marital home due to harassment in 2015, two years after her marriage. In their appeal against the order, the father-son duo had argued that there was no documentary evidence to prove domestic violence and yet the compensation was ordered by the magistrate.

Additional sessions judge AS Daga said in his order dismissing their appeal, “It is not always that injuries on the body of a woman can be seen, as immediately after assault normally they do not go for medical (check) or are not allowed to go by their in-laws. Secondly, mental harassment is mental injury which is never visible to the eyes and has to be gathered from facts and circumstances of each case.”

The court said in the case ample evidence has been given by the woman of being subjected to physical and mental harassment at the hands of the father and son. Considering the evidence on record, Judge Daga said he thinks the magistrate has ordered appropriate compensation to the victim by directing them both to jointly pay Rs 1 lakh, apart from monthly maintenance to be paid by the husband.

In her proceedings before the magistrate, the woman had stated that two months after her marriage, her father-in-law had asked her to get a gold chain and a ring for his son from her father. On her refusal, he kicked her. In another incident a few months later, she said, her husband had pushed and assaulted her over a petty matter and she had got a bleeding injury on her face. She had finally left her matrimonial home and started living with her parents.