Maharashtra winter session off to a stormy start 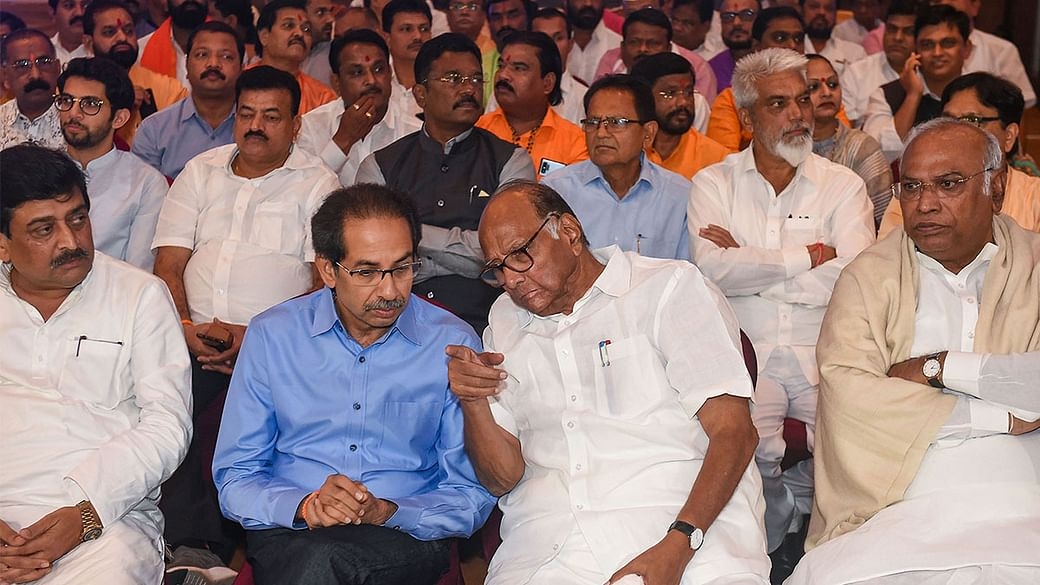 The Maharashtra Legislature's Winter session in Mumbai got off to a stormy start with the ruling Maha Vikas Aghadi (MVA) and the opposition Bharatiya Janata Party clashing on various issues on the opening day of the session on Wednesday.

The week-long Winter session is being held in Mumbai instead of the traditional venue Nagpur, on account of the health condition of Maharashtra Chief Minister Uddhav Thackeray currently recuperating from a cervical spine surgery he underwent at the Sir HN Reliance Foundation hospital on November 12.

The first day witnessed uproarious scenes by the opposition party on several issues like the recent leaks of some government examination papers, revocation of suspension of 12 BJP MLAs during the Monsoon session in July, inflated electricity bills, farmers' compensation package, the absence of Chief Minister from the House, etc.

Led by Leaders of Opposition Devendra Fadnavis (Assembly) and Pravin Darekar (Council) besides BJP State Chief Chandrakant Patil, the legislators squatted outside the legislature building at Nariman Point shouting slogans against the government, and some BJP leaders also demanded a change of Chief Minister from the MVA.

During the session Dilip Walse Patil presented the joint select committee report on Shakti Bill in the state assembly. The bill aims to curb crime against women and children.

The legislative rules committee of the Maharashtra Assembly also recommended that the Speaker's election be held through a voice vote, and not secret ballot.

The panel's report was tabled in the House on Wednesday by senior Congress leader Prithviraj Chavan, on the first day of the five-day winter session of the state legislature.

The Maharashtra government moved a notice in the Assembly, reducing the time frame for objections and suggestions on the report of the legislative rules committee from 10 days to one.

The motion was moved by Chavan, whose party is an alliance partner of the ruling Maha Vikas Aghadi (MVA) in the state.

However, the opposition BJP took strong objection to the notice, and Leader of Opposition Devendra Fadnavis said the MVA was the "most insecure government".

Maharashtra minister Nawab Malik defended the MVA government's motion to change the rule proposing the assembly speaker's election through voice vote instead of secret ballot. He urged BJP to support the government's motion. However, BJP staged a walkout to protest against it.

The Maha Vikas Aghadi government also said that it will move a motion condemning the desecration of the Chhatrapati Shivaji statue in Karnataka. The Shiv Sena has issued a whip asking all legislators to be present.

"We will move a motion in the Maharashtra Legislative Assembly against the defacement of the Chhatrapati Shivaji Maharaj statue in Karnataka," Maharashtra minister Jayant Patil was quoted saying by ANI.

Moreover, the MVA ordered a probe into the alleged irregularities in their flagship 'Shiv Bhojan' scheme for subsidized meals.

Meanwhile, Devendra Fadnavis demanded a discussion on alleged irregularities in recruitment exams of various government departments. He claimed there are links up to the Mantralaya as officers have already been arrested in this regard.

Tope said the government will not spare anyone in connection with the alleged irregularities in the exams for recruitment for C & D categories in the public health department. He added the department has lodged FIR and there is no question of protecting anyone

He announced that a probe by a retired chief secretary will be conducted into the alleged irregularities in the public health department recruitment exams. 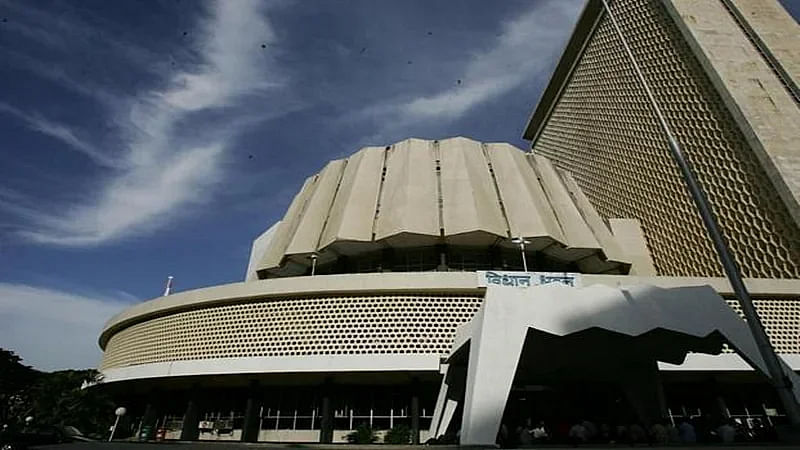