Maharashtra will be enraged if Raj Thackeray is harmed, says hoarding in Mumbai

It featured photographs of Thackeray, his son Amit and MNS leader Bala Nandgaonkar.

Maharashtra will be enraged if Raj Thackeray is harmed, says hoarding in Mumbai | ANI

A hoarding warning of strong repercussions across Maharashtra if Raj Thackeray came to any harm has cropped up in south-central Mumbai, ahead of the MNS chief's Ayodhya visit next month.

Thackeray is going to visit Ayodhya on June 5, but BJP MP from Uttar Pradesh Brij Bhushan Sharan Singh recently demanded that the Maharashtra Navnirman Sena chief first apologise for `humiliating' north Indians in the past before visiting the city.

"The entire Maharashtra will rise up in rage if even a strand of Raj Thackeray's hair is harmed," said a hoarding put up by MNS functionary Santosh Nalwade in Lalbaug area.

It featured photographs of Thackeray, his son Amit and MNS leader Bala Nandgaonkar.

Earlier, Nandgaonkar had issued a similar warning after he received a letter threatening Raj Thackeray.

The letter followed Thackeray's `ultimatum' to the Maharashtra government in April to remove loudspeakers from mosques in the state.

The MNS chief's demand about mosque loudspeakers -- supported by the main opposition BJP -- as well as his scheduled visit to Ayodhya are being seen as an attempt to corner the ruling Shiv Sena which professes to be pro-Hindutva. 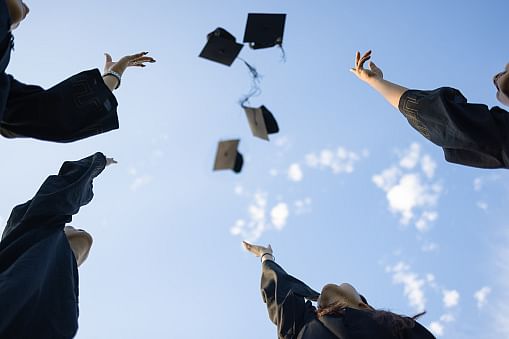 HomeMumbaiMaharashtra will be enraged if Raj Thackeray is harmed, says hoarding in Mumbai