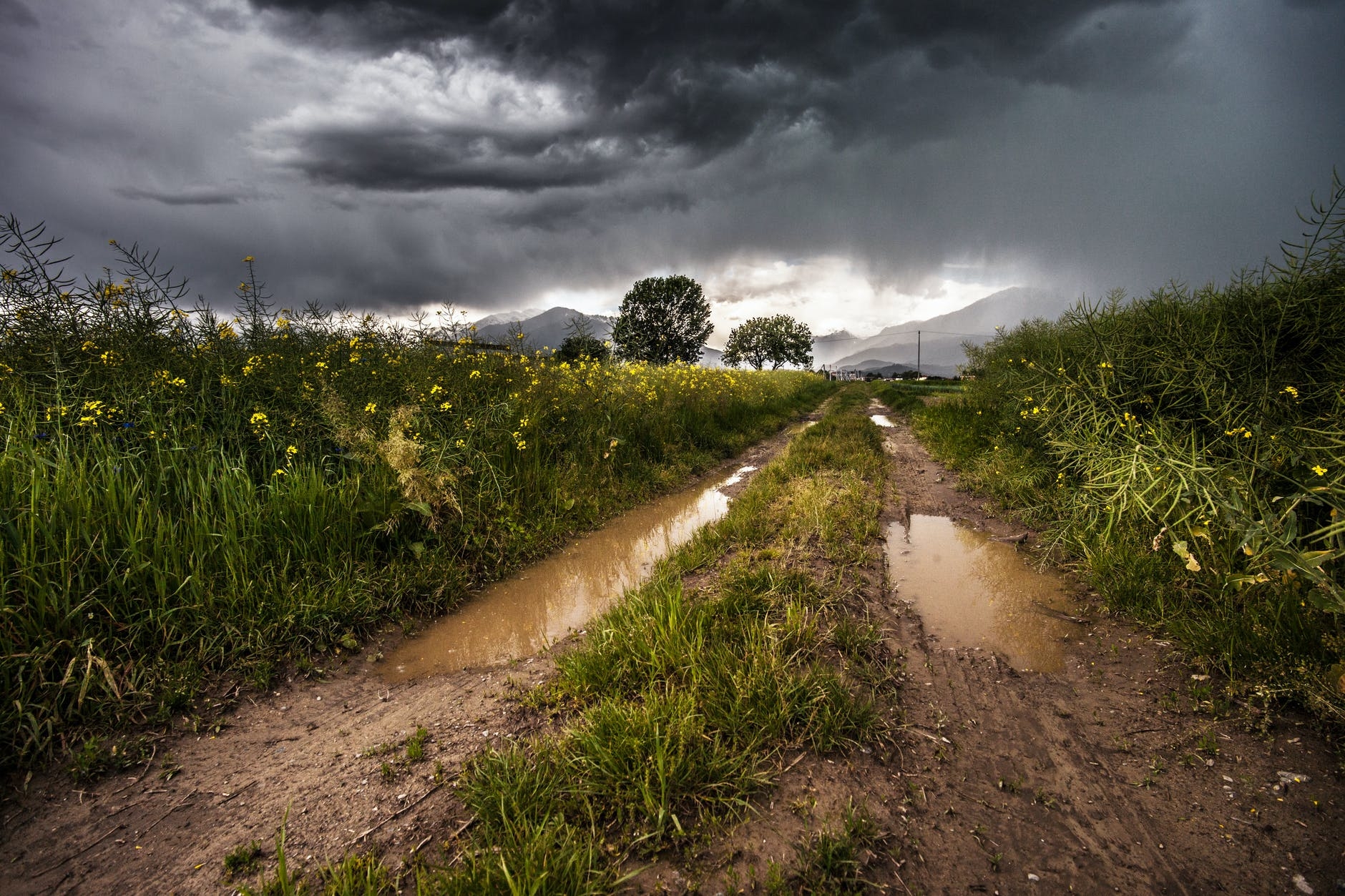 Untimely rain and hailstorm on Tuesday and Wednesday damaged standing crops, killed several heads of cattle in various districts of Vidarbha, officials said. A 10-year-old boy died in a lightning strike on Tuesday in Bhandara, they added.

The affected villages are in Bhandara, Yavatmal, Buldhana, Nagpur and Gadchiroli districts. In Buldhana, as per preliminary information, around 3,697 hectares of standing crops like corn, wheat, jowar, tur have been damaged, apart from vegetables, banana, and papaya were damaged. In Yavatmal, villages like Kotamba, Pimpri, Umri were worst affected. Around 6,000 hectare of farm land has been damaged in Yavatmal, which also saw deaths of cattle and poultry.

The Bhandara District Information office said Rabi crops in Pavni, Tumsar, Mohadi, Sakoli, Lakhni and Lakhandur talukas have been destroyed. The boy who died on Tuesday was struck by lightning while working with his father in their farm in Shivni village of Mohadi taluka. His father was injured while one bovine was killed.

A senior official from the agriculture department said that Narkhed, Katol, Ashti, Arvi regions in Nagpur district witnessed hailstorm on Tuesday. The India Meteorological Department has forecast thunderstorms with lightning and light rainfall in some places in the Vidarbha.