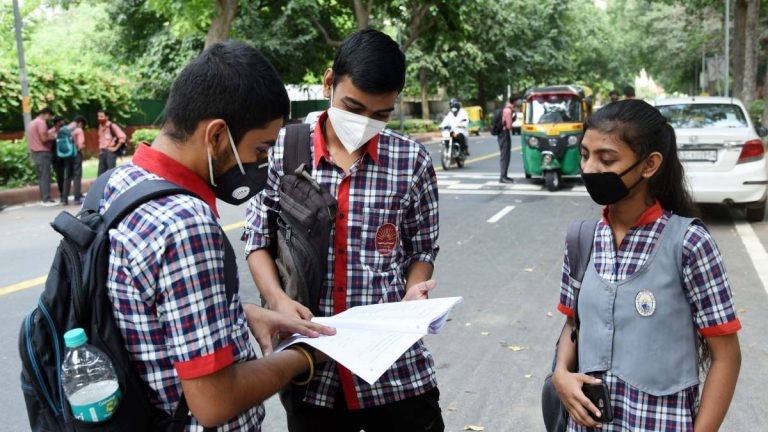 There will be no Common Entrance Test (CET) for non-professional courses and admission to arts, science and commerce colleges will be on the basis of Class 12 marks, the Maharashtra government said on Wednesday.

A CET for engineering courses will be held in two sessions between September 4 to 20.

As the number of students who passed the Higher Secondary School Certificate (HSC or Class 12) exam has increased this year, universities have been asked to send proposals to increase divisions in colleges, said Minister for Higher and Technical Education Uday Samant.

"There were requests from several quarters not to have CETs for non-professional courses. Following discussions with all the varsities, it has been decided that admission to arts, commerce and science courses will be on the basis of Class 12 exams," he told reporters here.

As to management, computer science, architecture and hotel management courses, CETs for them will be held from August 26 onward, the minister said.

CETs for LLB courses will start from September 16.

"We have decided to increase the number of centres where CETs will be conducted," Samant said.

The state government will take a decision in the next eight days on reopening colleges after considering the COVID-19 situation in respective districts, he said.

"The director of higher education has been asked to talk to all district administrations and universities," the minister added. 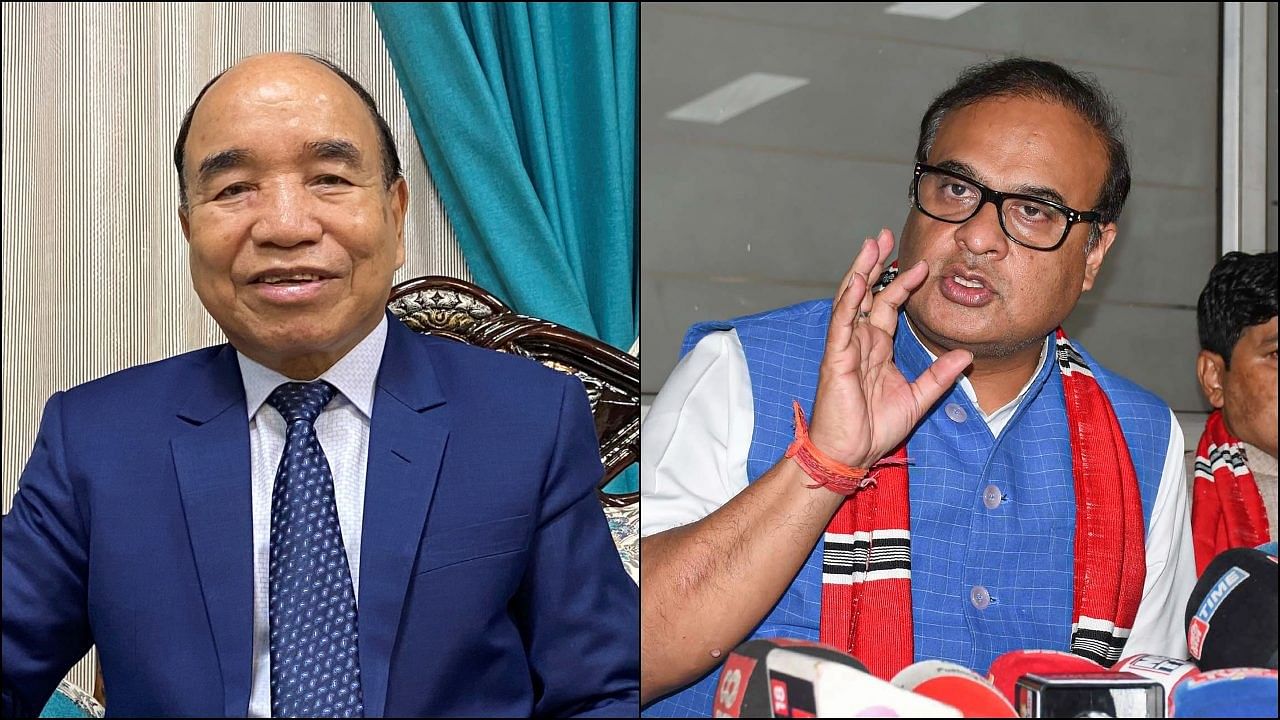