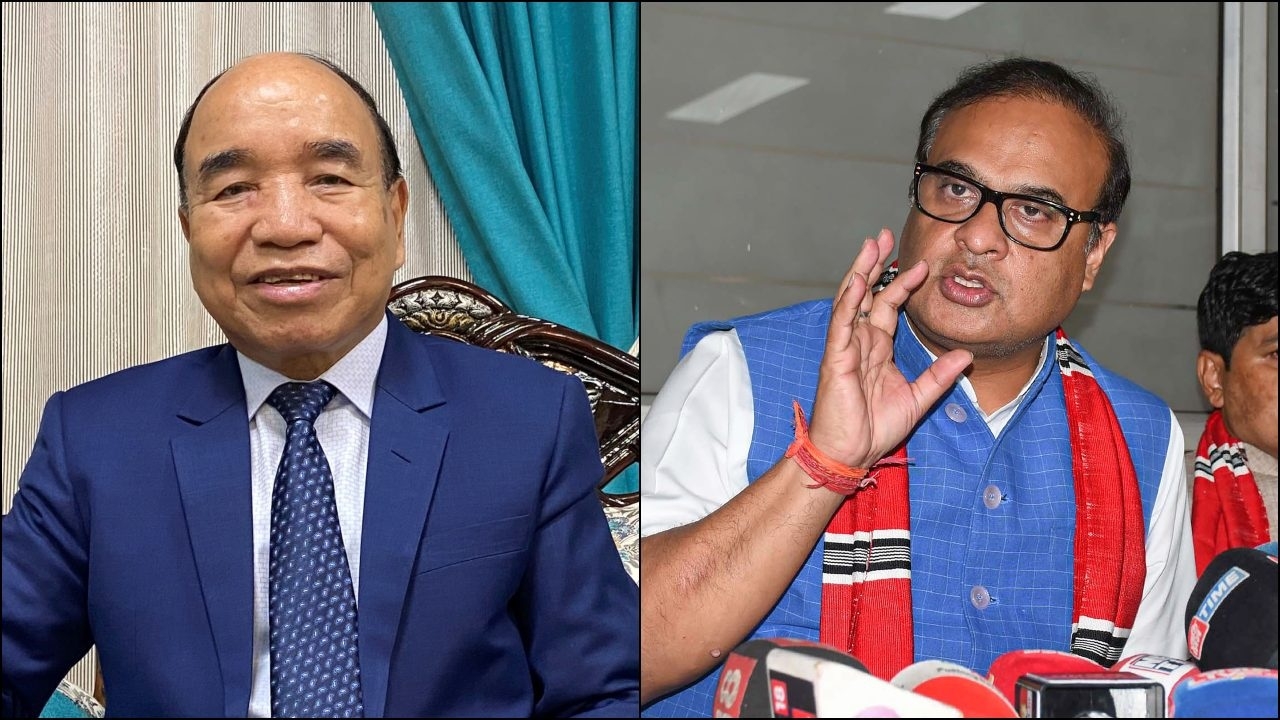 3 representatives from Mizoram — Home Minister Lalchamliana, Land Revenue and Settlement Minister Lalruatkima and home dept secretary Vanlalngaihsaka — will be engaging in talks with delegates from Assam to find a solution to the inter-state boundary dispute, a top official said on Wednesday.

Mizoram chief secretary Lalnunmawia Chuaungo told PTI the meeting of ministers and officials of the two states will be held at Aijal club in Aizawl at 11am on Thursday.

Sources in Assam said the Himanta Biswa Sarma government will be sending cabinet ministers Atul Bora and Ashok Singhal to participate in the talks.

Taking to Twitter, Chief Minister Zoramthanga said that he was certain the meeting would help the two states arrive at a solution. “Tomorrow that is 5th of August, 2021 representatives from Assam Govt led by senior minister will meet representatives of Mizoram Govt led by senior minister. I am sure important steps will be achieved for the solution of the border problem,” he tweeted.

The Himanta Biswa Sarma government on Wednesday decided to not prosecute Gorkhas living in Assam under the Citizenship Act, 1955. In the weekly cabinet meeting, the cabinet also decided all cases pending in Foreigners Tribunals against Gorkha people will be withdrawn, reported OpIndia.

This was informed by the CM on Twitter in the evening. “You will be further happy to note that Assam cabinet took a decision today not prosecute any Gorkha citizen under the Citizenship Amendment Act 1955 and also to withdraw all pending prosecution relating to Gorkhas from foreigners tribunals,” he said.

The move comes as a huge relief from the Gorkhas in Assam, as they were fearing prosecution as illegal immigrants. They were not included when the National Register of Citizens (NRC) in the state was updated in 2019, for failing to prove their citizenship.