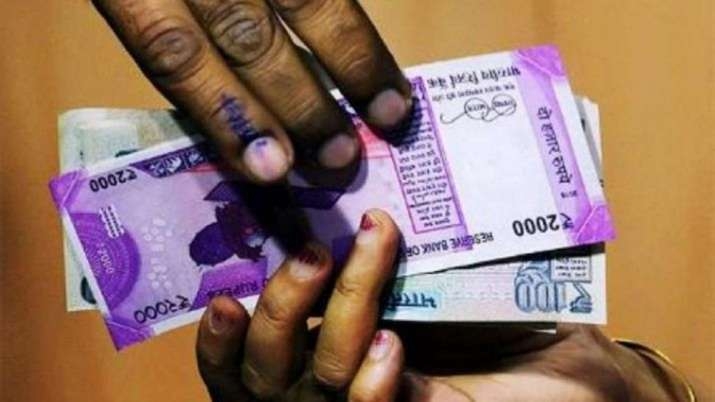 A deputy superintendent of police and his colleague have been arrested in Parbhani district of Maharashtra for allegedly demanding Rs two crore bribe from a man and accepting a part of that amount, the Anti-Corruption Bureau (ACB) said on Saturday.

The accused Dy SP, Rajendra Pal (55), was serving as the Sub Divisional Police Officer (SDPO) at Selu in Parbhani. He had demanded the bribe from the complainant for not taking any action in a case.

Pal's colleague was caught taking the first instalment of Rs 10 lakh from the complainant on Friday, it said.

"Pal had demanded Rs 2 crore from the man, whose friend was killed in a road accident in May this year. An audio clip of the mobile conversation between the complainant and his deceased friend's wife had come to light later," an official said.

Thereafter, Pal called the man several times and threatened him that he had heard the audio clip. He also abused the man and demanded Rs 2 crore from him for not taking any action against him, he said.

The man expressed his inability to pay that amount. But after negotiations, he agreed to give Rs 1.5 crore, the official said.

The complainant then approached the ACB and lodged a complaint against Pal. Accordingly a trap was laid at the SDPO office in Selu, where his 37-year-old colleague was caught taking Rs 10 lakh as the first instalment, he said. 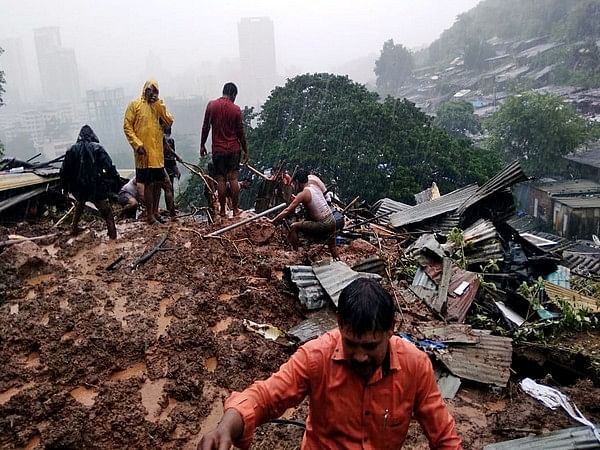