Arthur Road jail houses 3,406 inmates against the maximum capacity of 804

A discussion on the requirement of new jails in state capital Mumbai, Nagpur and Pune was held with officials of the police department on Tuesday, Fadnavis tweeted after the meeting. 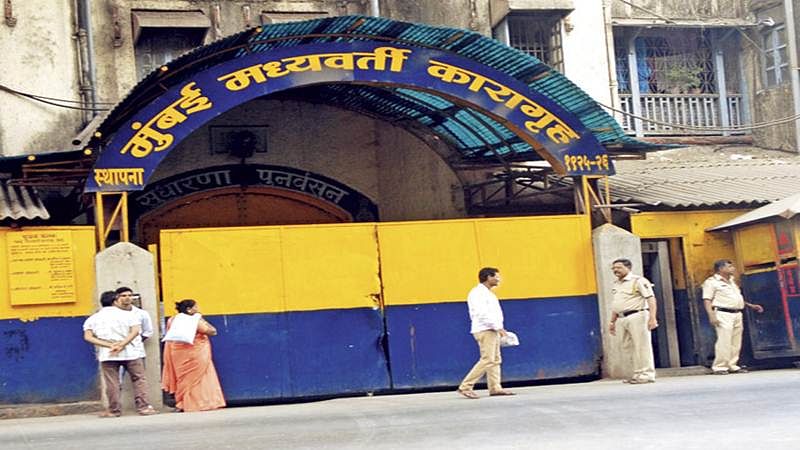 Mumbai lagging behind in terms of number of jails

At present, there is only one jail (Arthur road jail) in Mumbai. ‘’Best quality work in stipulated time is expected," Fadnavis, who also holds charge of the state home department, told the police brass.

Mr Fadnavis’ announcement is important especially when 40,496 prisoners against the current prison capacity of state jails of 24,772 were languishing in different central and district prisons as of June 1. As far as Arthur Road jail is concerned, it is presently filled to capacity. There were 3,406 inmates against the maximum capacity 804.

Nine new cells are being constructed by the Public Works Department (PWD) in a ground-plus-two storey structure. It is likely to be handed over to the prison authorities in  due course of time.

According to the home department, of the 4,049,46 prisoners, 39,314 were males, 1,619 females and 13 transgenders. The other crowded jails are at Thane, Buldhana, Kalyan and Nanded. The Yerawada jail is the state’s seventh most populous that currently houses 6,866 prisoners against its capacity of 2,499.

CAG had rapped the state govt for stagnant capacity of jails

There are nine central jails, 28 district jails, one special jail at Ratnagiri, one juvenile improvement home at Nashik, one Mumbai district women’s jail, 19 open jails and one open hostel at Atpadi.

Earlier, the Comptroller and Auditor General of India in its report in 2019 had rapped the state government for stagnant capacity of jails when the number of inmates was increasing.  The former home minister Mr Anil Deshmukh in 2020 had said that there was a proposal before the state home department to construct multiple new jails with modern amenities to ease the existing overcrowding of inmates.

Meanwhile, Mr Fadnavis has assured that there will be no shortage of funds from the government for police housing. He said there was also a discussion on expediting the redevelopment project of police housing in the Worli area of Mumbai. Fifteen projects of new police stations and police housing are almost ready and 10 more will be ready in six months, he said.

‘’Work for 457 police housing projects across Maharashtra with 53,860 houses for police personnel in progress. 87 new police stations in Maharashtra, 7 in Mumbai are planned," Mr Fadnavis tweeted. He directed the officials to prioritise the works, initially take up the urgently needed projects, finish them speedily and then go ahead phase-wise.

‘’Wherever feasible, police housing should be built near the police station itself. Optimum utilisation of space be kept in mind while preparing the plan," the deputy CM said. 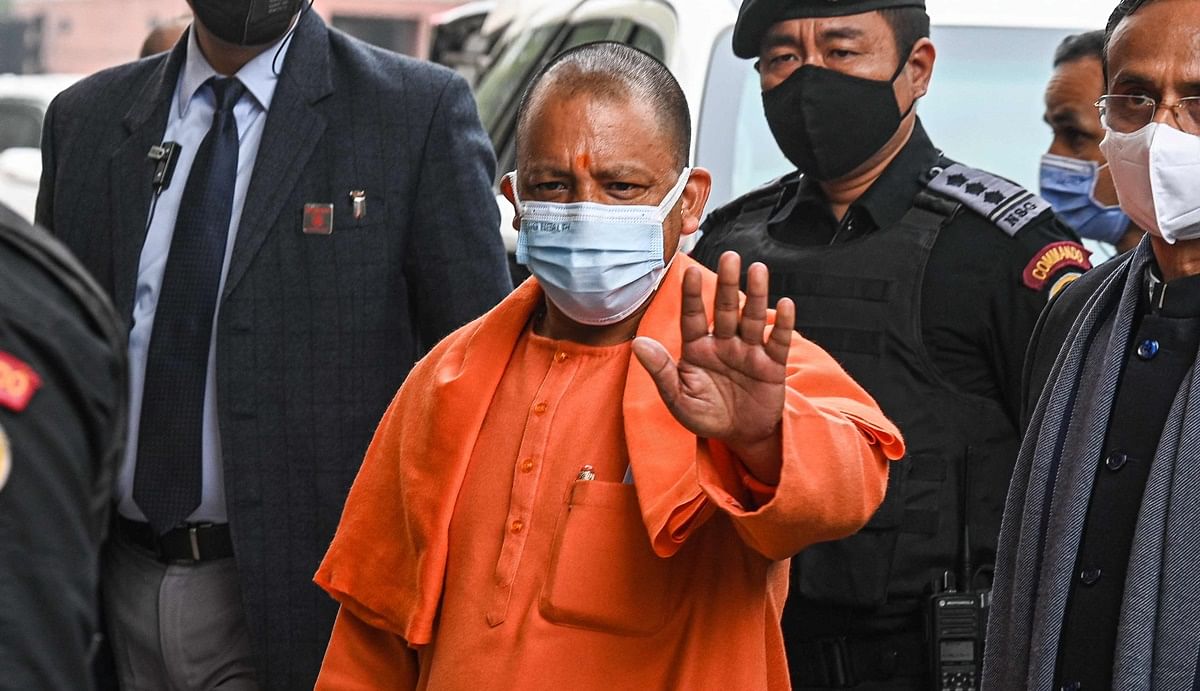