Maharashtra: Schools may reopen post-Diwali, if no 3rd wave 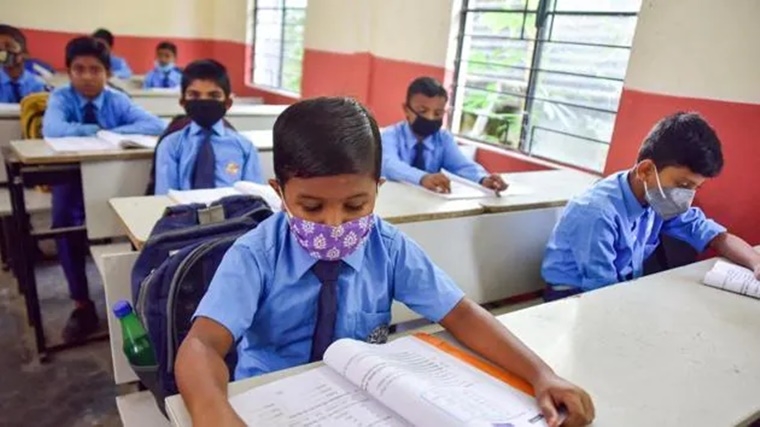 Amid apprehensions of a Covid third wave, a paediatric task force on Wednesday gave the green signal for reopening schools in a phased manner across Maharashtra; this is in sync with the thinking in the BMC which plans to start schools post-Diwali.

Senior doctors from the state health department said the task force members have suggested reopening schools in those districts which have the lowest covid-19 positivity rate and most of the people are vaccinated. Moreover, they have also suggested the monitoring of Covid cases for the next ten days and deciding whether schools should be reopened or not. “Each district has been given authority to take a call on reopening of schools, depending on the number of cases in their jurisdiction,'' a source said.

Dr Bakul Parekh, paediatrician and a member of the task force, said currently they are monitoring the post Ganpati festival Covid cases. So, the next two weeks will be very crucial for school reopening. “Once the school reopens, the authorities will need to counsel parents on the low positivity rate and give them confidence that their children will be safe at school,” he said.

Dr Mala Kaneria, Consultant, Department of Infectious diseases, Jaslok Hospital and Research Centre, said the pandemic has delivered a massive blow to the global economy. Now that the second wave has abated, the government is mulling over opening up the state and the city.

“With the end of the Ganpati festival and the return of the devotees, who had travelled during the festival, the next 15-20 days are crucial, as a post-festival spike is expected. As a precautionary measure, testing and tracing have been ramped up. Besides, the vaccination drive has picked up tempo and a majority of the population is likely to be inoculated by mid-November. Also, genomic sequencing so far has not shown the presence of any major variants,” she said.

“Considering all this, if the third wave gives the city a miss, it is very likely that Mumbai would open by November end,” added Dr Kaneria. 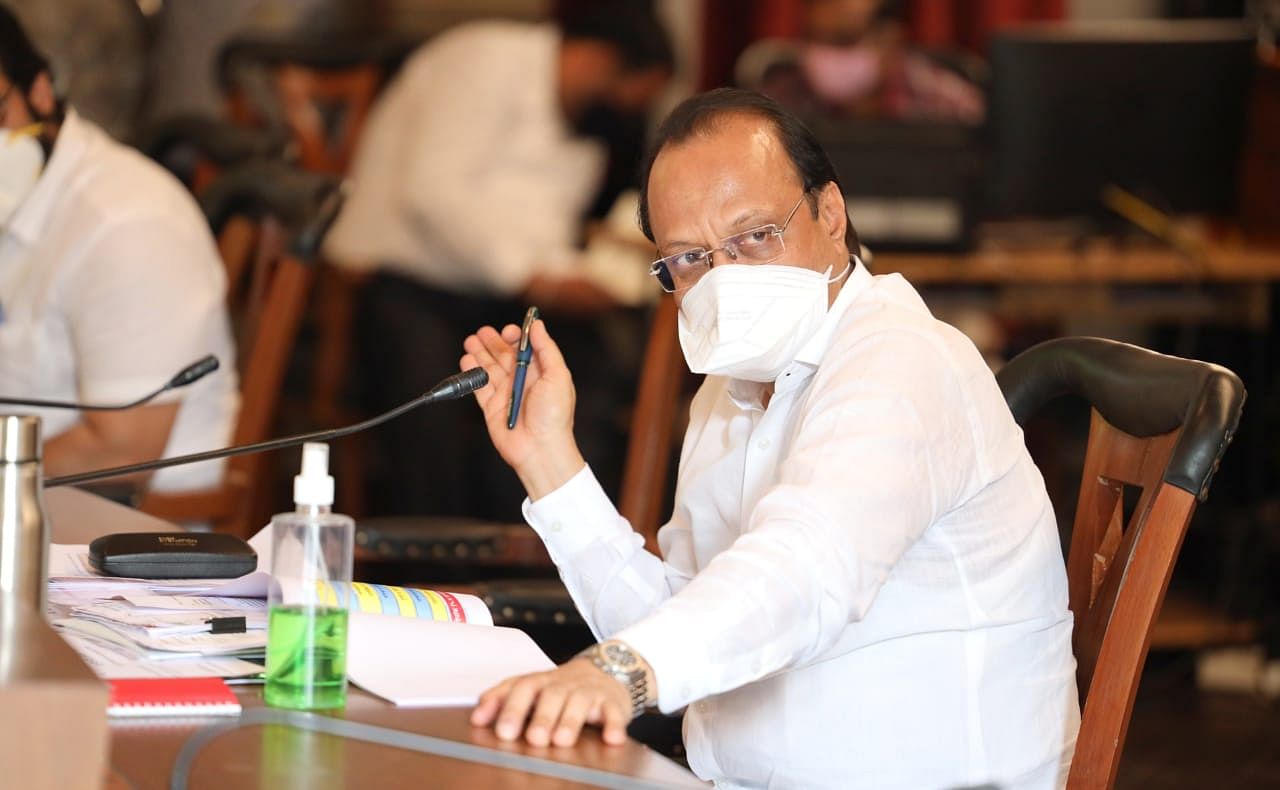 COVID-19: When will Maharashtra schools re-open? Here's what deputy CM Ajit Pawar has to say