A bench of Chief Justice of India DY Chandrachud and Justice Hima Kohli said that the report should be filed within two weeks.

New Delhi: The Supreme Court on Friday asked the collector of Satara to file a report mentioning due process followed for the demolition of alleged encroachments around Afzal Khan's tomb in Maharashtra.

A bench of Chief Justice of India DY Chandrachud and Justice Hima Kohli said that the report should be filed within two weeks.

The state of Maharashtra stated that demolition had been carried out of illegal construction and the collector could file a report.

The court asked the Collector, Satara to file a report on what structures were there, was due process followed and what kind of demolition was carried out.

The state of Maharashtra informed the court that some irregularities were going on in the forest land surrounding the tomb of Afzal Khan and there was no illegality committed by the state but only following a court order.

Advocate Nizam Pasha, appeared for the petitioner in the matter. The court was hearing the plea filed by Hazrat Mohd Afzal Khans Memorial Society seeking to direct the State of Maharashtra to ensure that no damage is caused to the tomb/dargah of Afzal Khan situated in Pratapgarh, Satara, Maharashtra.

According to the petition, since Thursday morning, i.e. November 10, there has been widespread belief that the Tomb of Afzal Khan will be demolished.

"A local online news channel has been running live coverage of the demolition of unauthorized structures around Afzal Khan's Tomb in Satara, Maharashtra. Screenshots from the said live coverage show that men have climbed the roof of the tomb/dargah with the help of a ladder and are attempting to demolish it," the plea said.

According to petition, Afzal Khan was a general who served the Adil Shahi dynasty of Bijapur Sultanate in India and played an important role in the southern expansion of the Bijapur Sultanate by subjugating the Nayaka chiefs who had taken control of the former Vijayanagara territory. Afzal Khan was defeated and killed by Chhatrapati Shivaji Maharaj on November 20, 1659, the petitioner said. 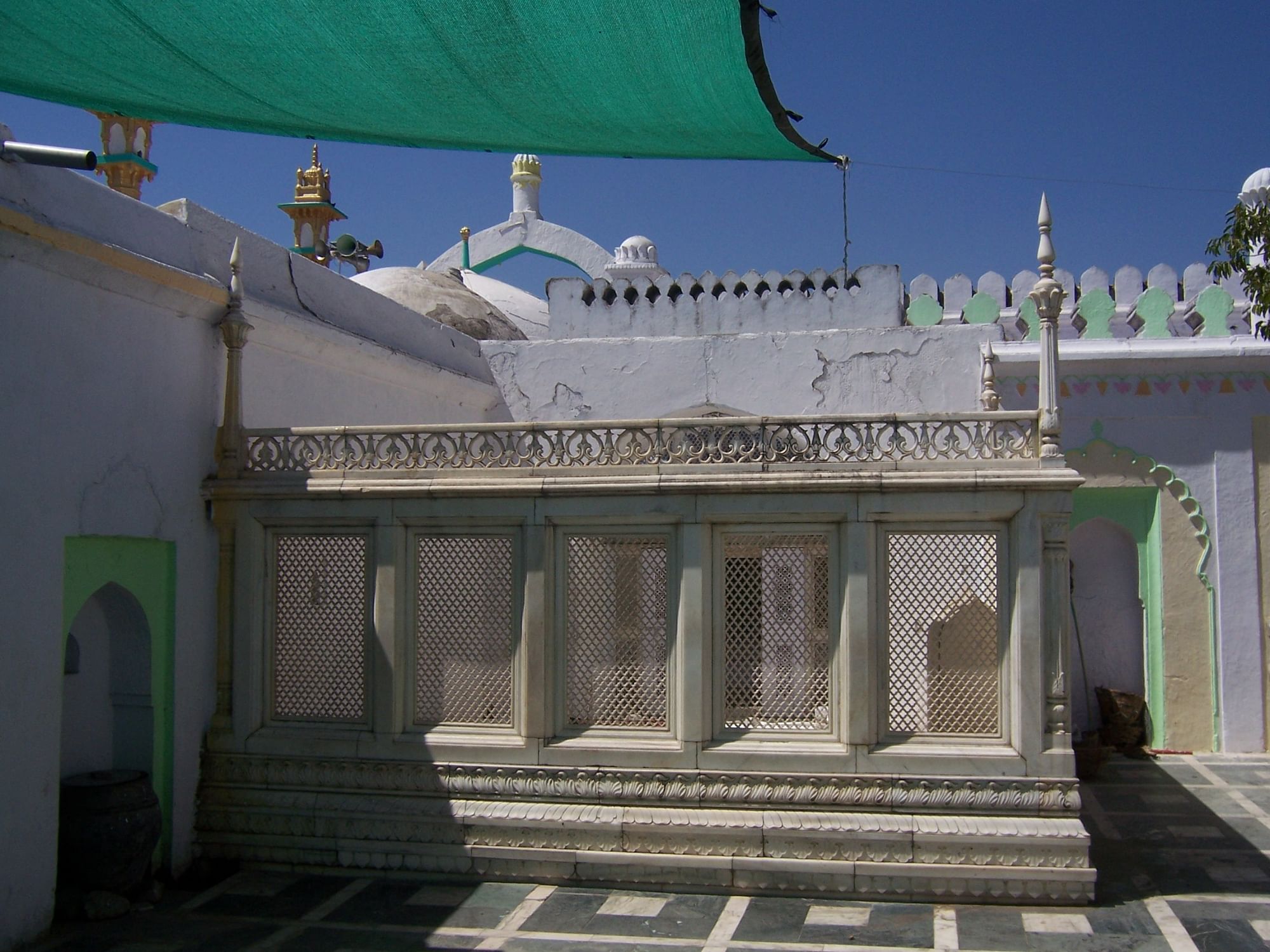