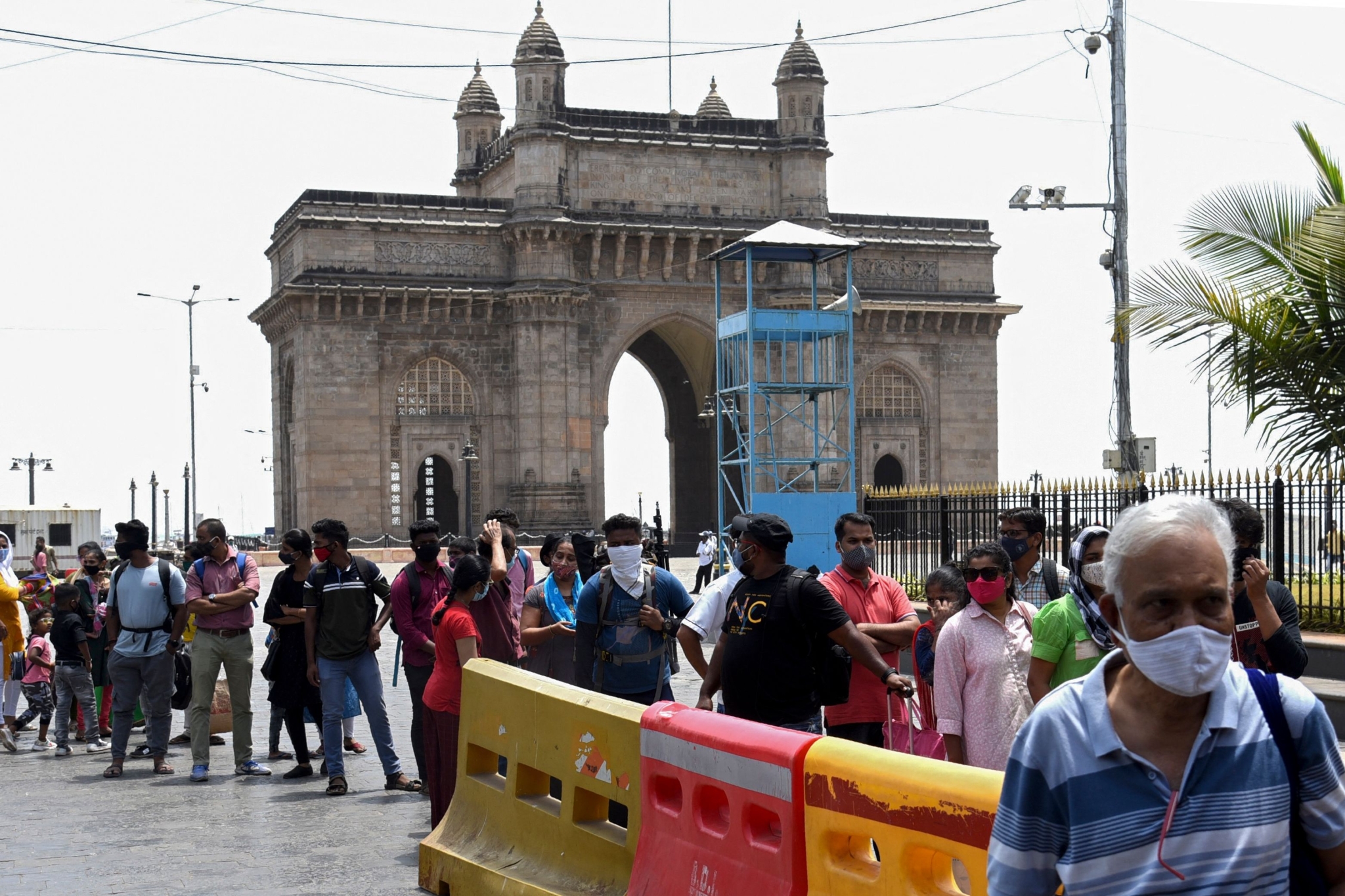 Thirty-one new cases of Omicron variant have been detected in Maharashtra, of which 27 cases surfaced in Mumbai, two in Thane and one each in Pune Rural and Akola.

If that was not bad enough, Mumbai also reported 922 new cases of Corona virus; these were detected in the last 24 hours - a 21% jump since Saturday, when the Maximum City clocked 757 cases. It is the city's highest single-day spike in nearly seven months. On June 2, 925 cases were reported during the second wave.

Two related deaths were also reported in the city on Sunday. Maharashtra, in turn, reported 1,694 new cases and 17 Corona deaths in the last 24 hours.

Till date, 141 patients infected with Omicron have been reported in the state, of which 61 cases have been discharged. Of the 27 cases detected in Mumbai, 12 are residents, while 15 are from outside. Of these, four patients are below 10 years of age and are not vaccinated, as they are not eligible for a shot.

“All the patients are asymptomatic, except two who have mild symptoms and have been hospitalised as a precautionary measure. Moreover, five patients had taken both doses of Pfizer and one had taken a single dose of Johnson & Johnson. Meanwhile, 64 contacts have been traced, of which four have tested Covid positive and their samples have been sent for genome sequencing,” said Dr Mangala Gomare, executive health officer.

State surveillance officer Dr Pradeep Awate said, “We have studied the Omicron cases in South Africa as well as in the United Kingdom and have reached the conclusion that the virus is less virulent in nature. Even here, the majority of the cases detected are asymptomatic or mildly symptomatic.”