Last night four more MLAs joined Shinde in Guwahati. With this, seven more MLAs have joined the rebel group in the last 24 hours.

They reached the Radisson Blu Hotel in Guwahati, where other MLAs are campaigning.

Last night four more MLAs joined Shinde in Guwahati. With this, seven more MLAs have joined the rebel group in the last 24 hours.

Moreover, a resolution passed by the Shiv Sena Legislature Party carrying signatures of 34 MLAs that rebel leader Eknath Shinde continues to be the leader, has been sent to the state Governor Bhagat Singh Koshyari.

Meanwhile, Maharashtra Chief Minister Uddhav Thackeray left his official residence 'Varsha' along with his family members on Wednesday hours after he expressed his readiness to step down if rebel MLAs returned to Mumbai and made such a demand.

Shiv Sena workers and supporters showered petals and raised slogans in support of Thackeray when he left with his family from his official residence 'Varsha Bungalow', last night amid political instability in the state.

Following the political crisis, Shiv Sena had removed Eknath Shinde as the party's legislative party leader. However, the rebels have hit back with the resolution.

The resolution said that Shiv Sena's ideology has been compromised in the past two years. They also expressed their dissatisfaction with "corruption in government," referring to Anil Deshmukh and Nawab Malik, who are currently in jail.

"Bharat Gogawale has been appointed as the Chief Whip of Shiv Sena Legislative Party. So, the order issued by Sunil Prabhu, regarding the Legislative Party meeting this evening is illegal," Eknath Shinde had said.

Earlier, Thackeray addressed the people of the state via Facebook and said he was willing to give his resignation to party MLAs who can take it to Raj Bhavan.

Noting that a section of party MLAs was gunning for his ouster, he said instead of going to Surat, they could have conveyed their feelings to him. Thackeray said it is a matter of shame for him if "even a single MLA" was against him.

"If any MLA wants me to not continue as the CM, I am ready to take all my belongings from Varsha Bungalow (official residence of the CM) to Matoshri," Thackeray said.

"Uddhav Thackeray is Maharashtra Chief Minister and he will remain the CM. If we get the chance, we will prove our majority on the floor of the House," he said.

However, the rebel Shiv Sena MLAs have said that there is enormous discontent amongst the party workers for forming the government with NCP and Indian National Congress on account of different ideologies 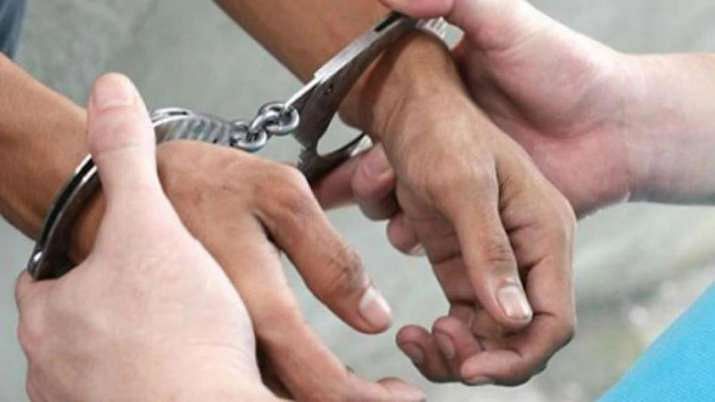