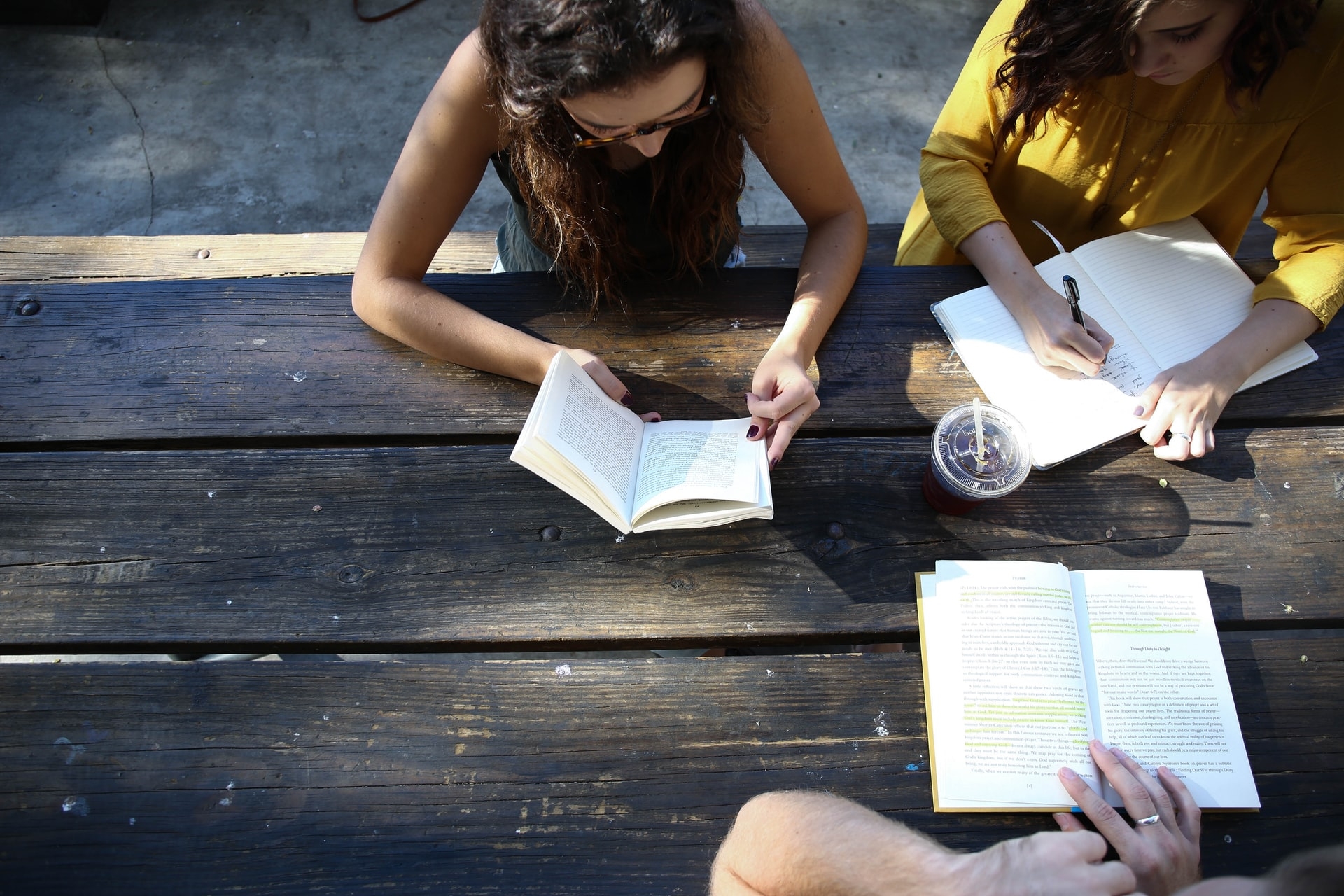 Education loans have become unaffordable for students due to high interest rates, NCP MLC Satish Chavan from Marathwada graduates' constituency claimed and said he has raised the issue with Union Minister of State for Finance Dr Bhagwat Karad.

Chavan, in a release, stated that he met Dr Karad in New Delhi on Wednesday and urged that interest rates on education loans be curtailed.

"The current interest rates are between 9 and 13 per cent, which is quite high, making education loans unaffordable to common people. The COVID-19 pandemic has hit people in rural areas financially, especially those in the farming community. They are concerned about how they can repay loans they have availed," the MLC stated in a memorandum he presented to Dr Karad.

Home and vehicle loans are cheaper. Similarly, educational loan should also be given with lower interest rates, as several students, who have passed their entrance exams, are unable to afford to go for higher education due to high fees, he stated.

Students availing loans of up to Rs 5 lakh should be able to do so without mortgage, Chavan demanded.

The MLC also met Minster of state for Railways Raosaheb Danve and urged that railway projects in Marathwada be paced up.

Doubling of railway track between Manmad and Parbhani will help increase frequency of trains, he said, adding that there is a need for better rail connectivity between Marathwada and Mumbai.