In a major jolt to former CM Devendra Fadnavis and Union minister Nitin Gadkari, BJP suffered a defeat in Nagpur graduates' constituency seat in the polls to the legislative council in Maharashtra.

BJP's Sandeep Joshi faced a humiliating defeat in Nagpur graduates' seat against Abhijeet Wanjari of Congress. Wanjari was supported by NCP and Shiv Sena. Nagpur is considered as a bastion of BJP because it is a home turf of BJP leaders like Devendra Fadnavis and Nitin Gadkari.

Joshi is the former mayor of the orange city and a close aid of the former CM Devendra Fadnavis.

While Shiv Sena MP Arvind Sawant was camping at Amravati to campaign as a party nominee. 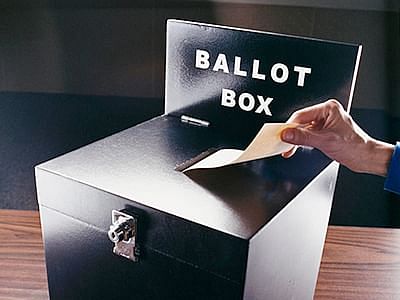