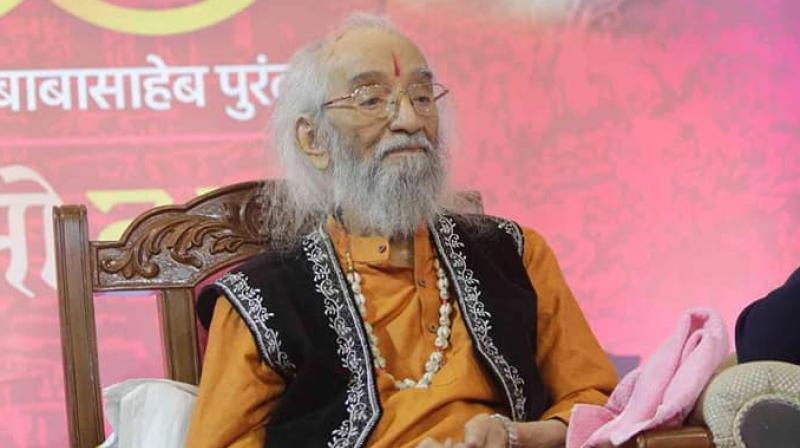 The last rites of notable historian and author Babasaheb Purandare was held in Pune today with state honours. He passed away at Deenanath Mangeshkar Hospital of Pune this morning.

Purandare (99), an authority on the Maratha warrior king Chhatrapati Shivaji Maharaj, was diagnosed with pneumonia a week ago and was admitted to the city's Deenanath Mangeshkar Hospital where he died.

He was diagnosed with pneumonia owing to advanced age and was on ventilator support in the hospital's intensive care unit. His health deteriorated on Sunday and he had been in an extremely critical condition since then, the doctor said.

On Sunday, the historian's declining health sparked rumours of his death in a section of the vernacular media and a number of local news portals.

Known by his moniker 'Shiv Shahir' (literally Shivaji's bard), Purandare was considered one of the pre-eminent authorities on Chhatrapati Shivaji Maharaj.

Raja Shivchhatrapati, Purandare's popular two-part, 900-page magnum opus on Shivaji Maharaj in Marathi, was first published in the late 1950s and has since been a staple in Marathi households, going through numerous reprints over decades.

Purandare had also conceived and directed the theatrical history extravaganza on Shivaji Maharaj's life titled Jaanta Raja in the mid-1980s.

Earlier this year, tributes had flown in from across the political spectrum on the occasion of the historian having completed 99 years, with Prime Minister Narendra Modi greeting Purandare via a video message.

"Babasaheb's work is inspirational. I visited Pune to see Babasaheb's play 'Janata Raja', based on Chhatrapati Shivaji Maharaj. Even when Babasaheb used to visit Ahmedabad I used to attend his programmes," Modi had said. 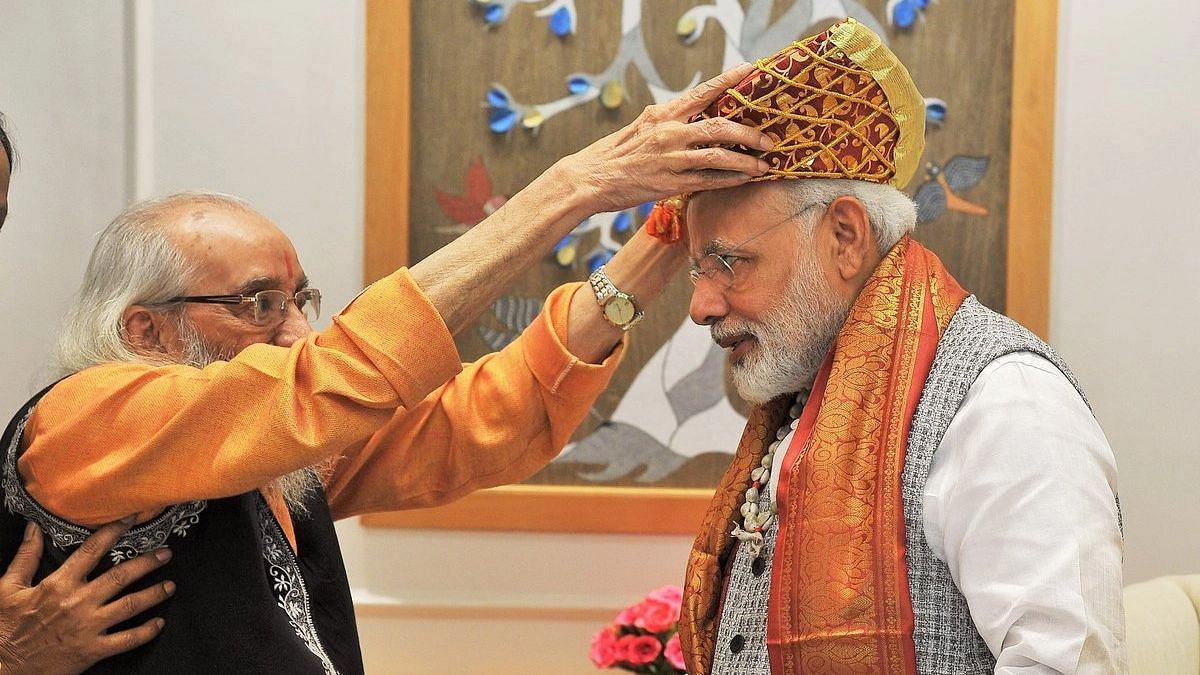