Leader of Opposition, Ajit Pawar, further stated that the Opposition will unanimously support the resolution which the state government will table extending support to the Marathi-speaking public in border area.

Nagpur: A day after Karnataka Chief Minister Mr Basavraj Bommai reiterated that Karnataka will not give an inch of land to Maharashtra, the leader of opposition in the state assembly Mr Ajit Pawar on Wednesday said that the Chief Minister Mr Eknath Shinde and Deputy Chief Minister Mr Devendra Fadnavis should take aggressive postures and give a befitting reply to Mr Bommai. 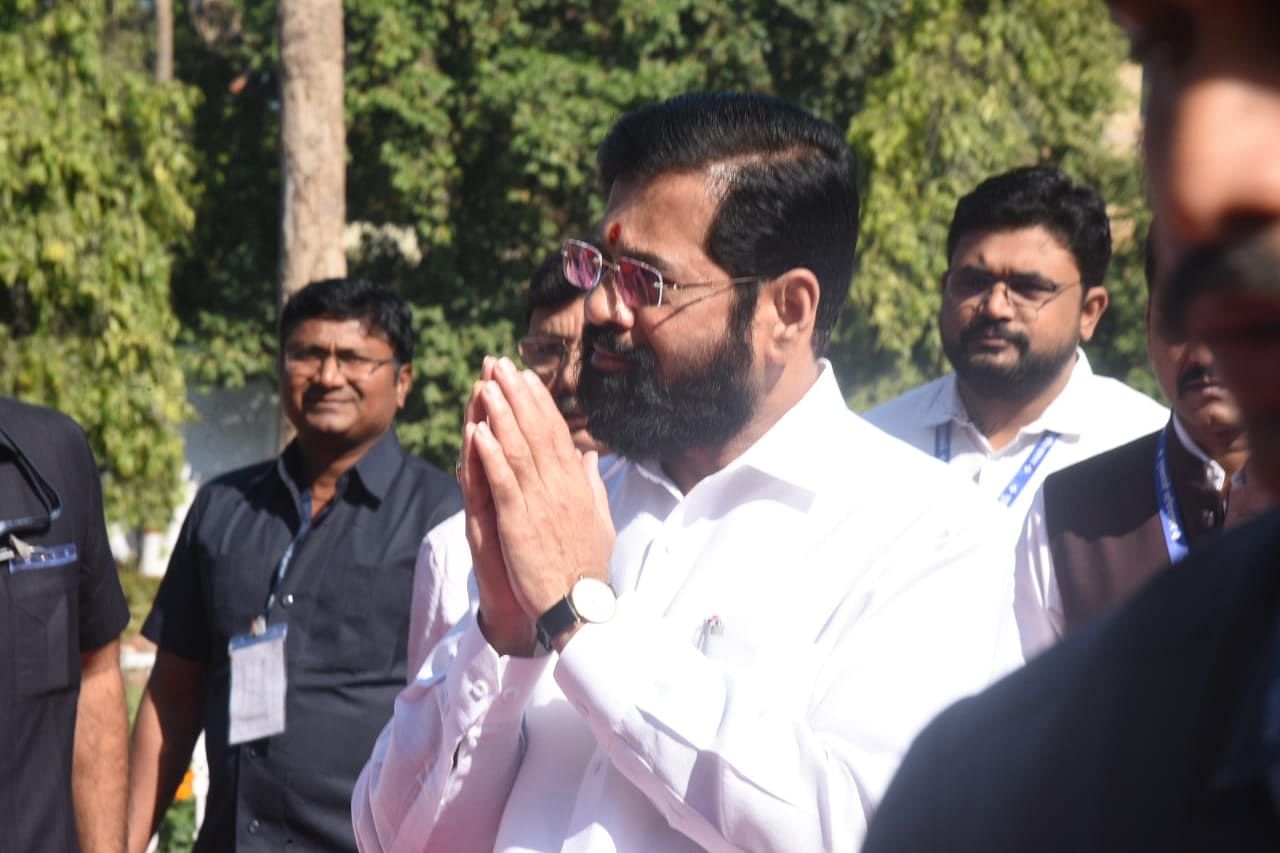 “The Karnataka government and Mr Bommai stuck to their position. However, Belagavi Karwar, Nippani, Bidar and other villages should come to Maharashtra. That needs to be reiterated and told boldly. We strongly demand that the state government should take the same stand on behalf of the state in the Supreme Court as well", said Mr Pawar.