Navi Mumbai police had sent a proposal to the state school education and sports department regarding the expenses on security arrangements to be made.

Footballers in a practice session (Representative Image) | Photo: AIFF
Follow us on

Maharashtra government approved Rs 24.5 lakh for security arrangements for matches of the FIFA Under-17 Women's World Cup to be held at DY Patil Stadium in Nerul this year.

Navi Mumbai police had sent a proposal to the state school education and sports department regarding the expenses on security arrangements to be made during the match which includes putting barricases, metal detecting doors, hand-held metal detectors and etc.

A total of 10 matches including the final will be played at the Navi Mumbai stadium and thousands of football lovers from across Mumbai and surrounding regions are expected to come to watch the matches.

Five league matches will be played on October 12, 15 and 18 followed with two quarterfinal matches on October 21. The final will then be held in the DY Patil stadium on October 30. 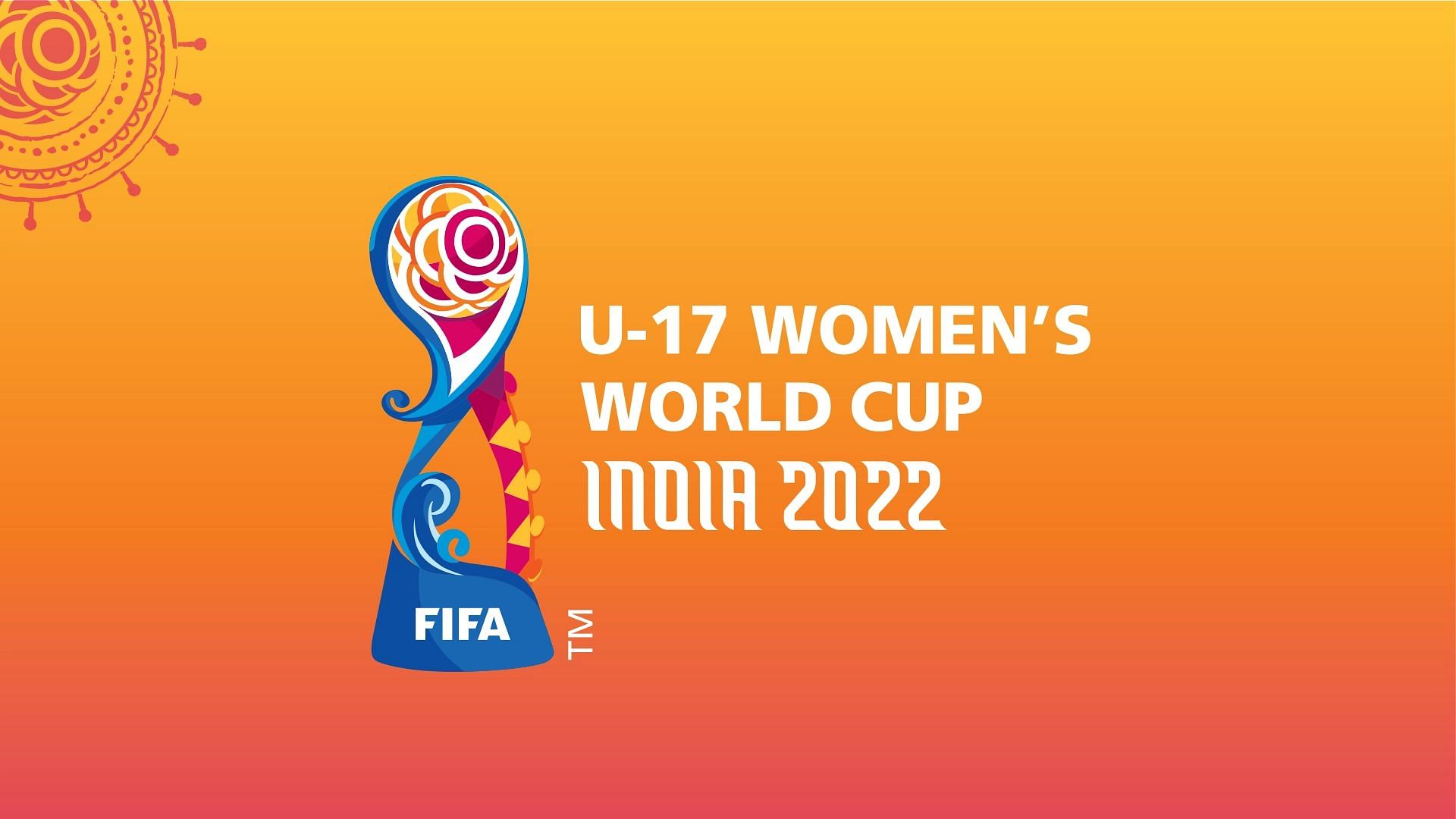 Meanwhile arrangements for practice of the teams before matches have been made at Yashwantrao Chavan Stadium in Nerul.

A total of 32 matches will be played at Kalinga Stadium in Bhubaneswar, DY Patil Stadium in Navi Mumbai and the Jawaharlal Nehru Stadium in Goa.