Amid damages caused by heavy rains, floods, and landslides, the Maharashtra cabinet chaired by Chief Minister Eknath Shinde on Monday cleared comprehensive disaster management and rehabilitation policy. Accordingly, the affected villages, wadis, and hamlets will be shifted to new places and civil facilities will be provided to them.

The Chief Minister’s Office (CMO) said that as per the prevailing rehabilitation policy compensation for the damage caused by the natural calamities was made available. However, the new policy was proposed as the existing policy has been in place for more than 15 years.

‘’The new rehabilitation policy has been crafted considering the current economic, physical and social conditions. The focus is given on the relocation of damages caused by natural calamities to villages, wadis and hamlets to new places on a priority basis. The cabinet also took decisions with regard to the criteria for the payment of compensation to be paid to the eligible beneficiaries in rural areas while carrying out rehabilitation and also providing civic amenities after the rehabilitation,’’ added CMO.

The cabinet also approved the implementation of the new scheme of computerization of the centrally sponsored primary agricultural credit cooperatives in the state. A total of 12,000 cooperative societies will benefit under this scheme. The state government’s contribution would be Rs 156.55 crore from the period of 2022-23 to 2024-25. The government would make available Rs 51.8 crore for the year 2022-23.

The cabinet also gave a nod to issue an ordinance to amend the Maharashtra Zilla Parishad Act to extend the tenure of administrators of local self-government bodies in rural areas of the state. This decision was taken as the elections to local bodies in rural areas will not be held before September 2022 due to the Supreme Court's order.

The term of appointment of administrators of 25 Zilla Parishads and 283 Panchayat Samitis in the state ends in September 2022. 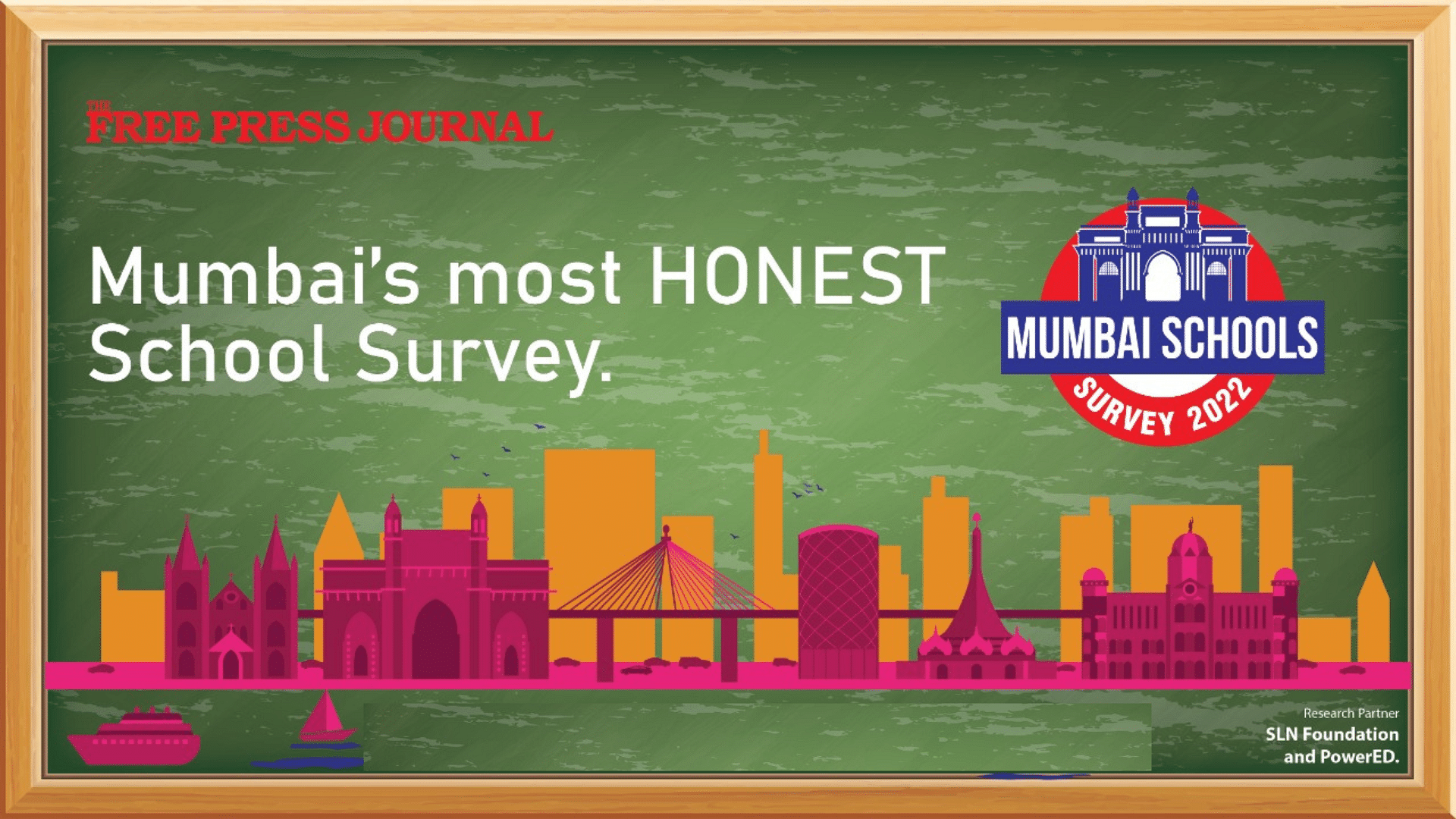