HomeMumbaiMaharashtra govt bats for keeping petroleum products out of GST regime, extension of compensation for five years beyond June 2022

Maharashtra govt bats for keeping petroleum products out of GST regime, extension of compensation for five years beyond June 2022

Maharashtra govt bats for keeping petroleum products out of GST regime, extension of compensation for five years beyond June 2022 | Twitter/@AjitPawarSpeaks

A day after he called upon the Centre not to encroach on the state government’s powers to levy taxes, the Maharashtra Deputy Chief Minister Ajit Pawar, who holds the finance and planning departments, in a letter to the union finance minister Nirmala Sitharaman has formally opposed including petrol and diesel in the GST regime. ‘’Petrol, diesel and other petroleum products have major contribution to the state exchequer; hence these petroleum products be continued out of GST as per existing structure,’’ he noted.

‘’Under GST, state’s ability to raise additional financial resources is limited. However, in cooperative federalism, states require additional resources and finances for taking up developmental activities and to accelerate growth of the state’s economy,’’ said Pawar in a letter which is in Free Press Journal’s possession. Pawar skipped the GST Council meeting today as he was busy in the review of COVID-19 situation in Pune district which continues to report high positivity rate. State government was represented by the additional chief secretary Manoj Saunik and Sales Tax Commissioner Rajeev Kumar Mittal.

Pawar’s stand is important as the GST continues to top in state’s own taxes which ranges between Rs 88,000 crore and Rs 1 lakh crore plus annually while it collects sales tax/VAT on petrol, diesel and other petroleum products between Rs 34,000 crore and Rs 40,000 crore annually. Pawar has clearly indicated that the government will lose the major chunk if petrol and diesel are covered under GST.

On the issue of GST compensation to be paid to states post 2022, Pawar said in view of COVID-19 solutions the economy could not perform up to the expectations. Further, if revenue protection is not extended, it will adversely affect the state finances. ‘’Hence, Maharashtra proposes for extension of compensation for the period of five years beyond June 2022 under GST Compensation Act and the revenue of the states be protected as per present agreement at 14% increment every year,’’ he added.

Further, on the issue of GST rate on job work services in relation to manufacture of alcoholic liquor for human consumption, Pawar said Maharashtra is of the opinion it should be taxed at 5%. ‘’The issue was discussed in the 39th GST meeting in which Maharashtra and Tamil Nadu opined that 5% tax rate should be for job work services to manufacturing of liquor for human consumption. Since, liquor is not taxed under GST, Input Tax Credit is not available to the liquor manufacturers which leads to increase in production cost,’’ he noted. 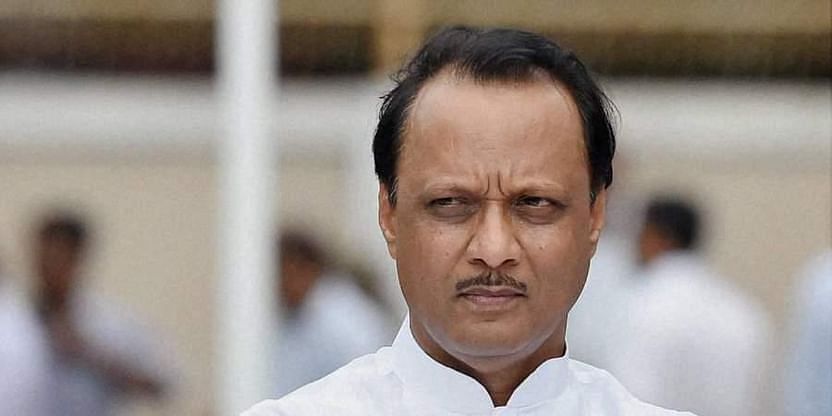