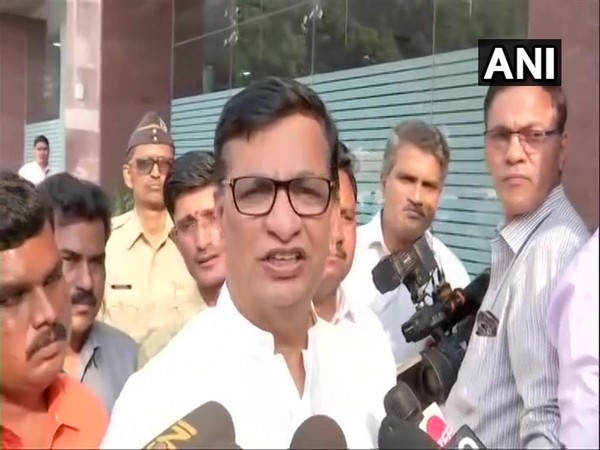 Mumbai: A political war of words erupted in Maharashtra on Saturday over the Centre's move to station the International Financial Services Centre (IFSC) Authority in Gujarat.

The Centre issued a notification on April 27 declaring Gandhinagar in Gujarat as the headquarters of the IFSC Authority, at the Gujarat International Financial-Tech (GIFT) City.

Shiv Sena leader and Industry Minister Subhash Desai said it is "natural" for the IFSC to be in Mumbai, which is acknowledged as the country's financial capital.

"Just giving a name does not make a financial capital. The world knows Mumbai and its financial might," Desai said.

"This is a disappointing move and against Mumbai's established status as the nation's financial capital. The PM must not only think of his home state, but of the nation as a whole. We shall request the Centre to reconsider the move," said NCP President Sharad Pawar.

State Congress President and Revenue Minister Balasaheb Thorat termed the decision as intended to lower Mumbai's stature, and wanted to know why the state BJP was silent on the issue.

"The Centre must rescind the decision. After all, Mumbai is the financial hub of the country," Thorat said.

Stoutly supporting the Centre, Fadnavis said that way back in February 2007, the Percy Mistry Committee had submitted a report on this issue, but till 2014, the Congress-NCP government in Maharashtra did nothing in the matter, nor did the then UPA Government at the Centre take any steps.

"In 2007, at the Vibrant Gujarat Summit, the then Gujarat CM (Narendra Modi, now the PM) announced GIFT City to be developed as an IFSC and started working on it, and by 2012 it was ready for take-off. In 2015, the NDA government enacted the law to govern IFSC and the GIFT City proposal was submitted," Fadnavis said.

Even the then BJP-Shiv Sena government in Maharashtra submitted its proposal for Mumbai, but it faced technical hitches as it lacked 50 hectares of contiguous land in Bandra Kurla Complex.

GIFT City was already in an advanced stage so it got approval, but later the Maharashtra government found a solution by appointing consultants for making and submitting its proposal, he added, saying all this did not happen in a day.

"As there were reservations over giving 2 IFSCs in one country, we also got around to that by proposing that the Bullet Train hub in BKC must be integrated with the IFSC building, to which the Centre and the railways have agreed," Fadnavis pointed out.

He said some countries have two IFSCs, and the Maharashtra government's proposal is "alive, and not rejected", so the state government should do the needful in the matter.

"The state government, in order to hide its own shortcomings is targeting the Modi government for the decision. Mumbai already has a complete eco-system for an IFSC and the two (Mumbai and Gandhinagar) IFSCs can be complementary to each other," Fadnavis urged.

State Congress General Secretary and Spokesperson Sachin Sawant alleged it as "deceit" by the state BJP and Fadnavis on his own home-state by helping the Modi government to set it up in Gujarat.

"It was only when Congress objected that a task force headed by a former Minister of State for Finance Jayant Sinha was appointed to consider the feasibility of IFSC in Mumbai. Later, the then Mumbai BJP President Ashish Shelar also misled by claiming that after discussions with the Centre, a second IFSC has been permitted -- at the cost of Maharashtra," Sawant told IANS.

Even that proved to be a lie, Sawant said, after the then Finance Minister Arun Jaitley informed a Gujarat BJP MP Ramsinh Rathwa that a IFSC had already been set up in Gujarat, and no other such financial could be considered.

Coming down heavily on the state BJP, he said it not only worked against Maharashtra's interests while in power for five years, but even during the ongoing Covid-19 pandemic, instead of contributing to the CM Relief Fund, its MPs, MLAs and corporators were contributing to the PM CARE Fund.

Education Minister Varsha Gaikwad gave her own epitaph by saying: "Rest In Peace IFSC dream of Mumbai. Mumbai is again robbed of its opportunity to become an IFSC destination due to special biased love of our PM for Gujarat. PM is for the country or just for one state?" 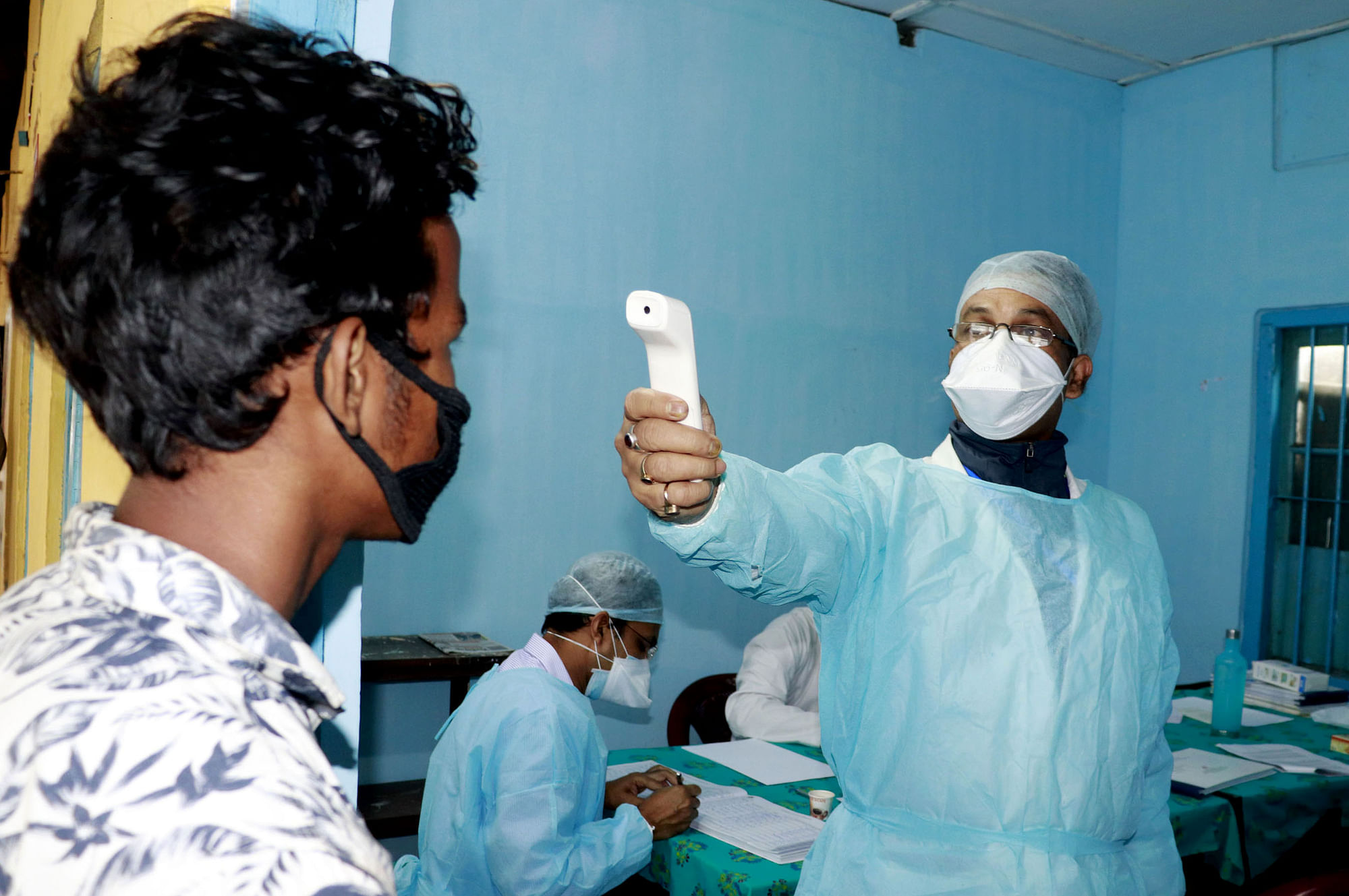