Torrential rains and subsequent flooding witnessed in July in Mahad tehsil of Maharashtra's Raigad district has left 94 houses completely damaged and 9,649 others partially wrecked, as per the information given by the administration.

The Raigad district collectorate on Friday published the list of damages in Mahad tehsil.

A total of 45 buildings, 1,859 partially permanent houses, 23 temporary houses and 36 huts have also suffered damages due to the flooding, which occurred on July 21-22. Besides that, 3,709 shops got damaged, it said.

Seven cattle-sheds were completely wrecked, while 108 other such structures got partially damaged, the authorities said, adding that 467 cattle in the tehsil suffered injuries due to the floods.

The cost of the damages is being assessed, the administration said.

However, the report does not include the damages at Taliye village in the tehsil, where a massive landslide had occurred on July 22, killing at least 84 persons. Two villages in Poladpur tehsil of Raigad had also witnessed landslides during that period, in which 11 persons had died, officials have said. 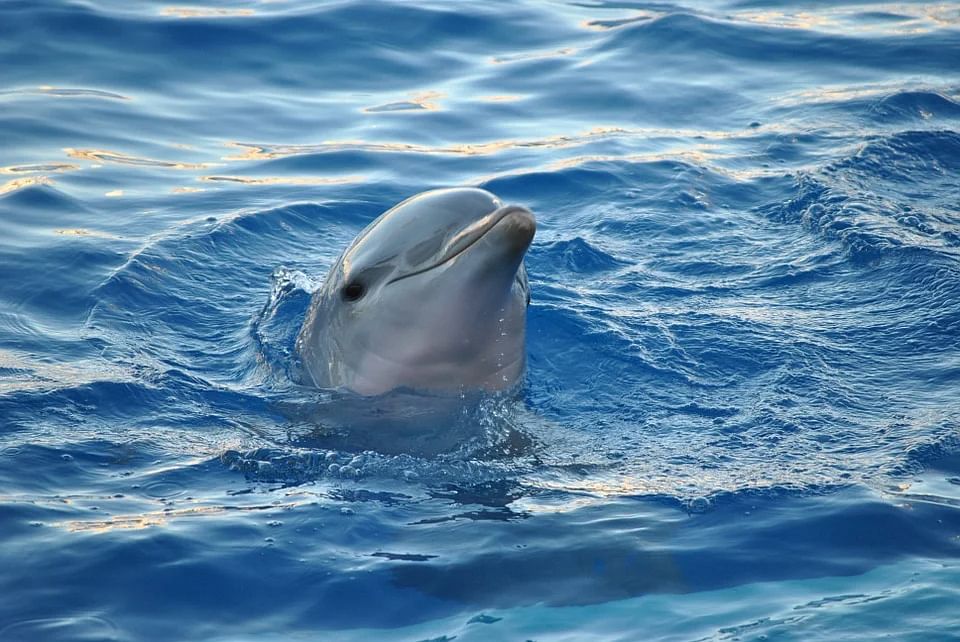