Some local residents spotted the dead dolphin on Juhu Chowpatty and reported about it to the local civic authorities, who in turn informed the forest department, a Brihanmumbai Municipal Corporation (BMC) official said.

"The forest department later disposed of the carcass," the official said, adding that the forest authorities might have the exact information about the species of that dolphin.

Talking to PTI, local corporator Renu Hansraj said the dolphin found on Friday morning was smaller than the usual size.

"This particular dolphin was smaller in size as compared to the dolphin carcasses found on the city's seashores in the past," the corporator said.

Earlier this year, a few dead dolphins had washed ashore at separate spots along the city's west coast.

Although dolphins appear to be fish-like, they are classified as marine mammals. 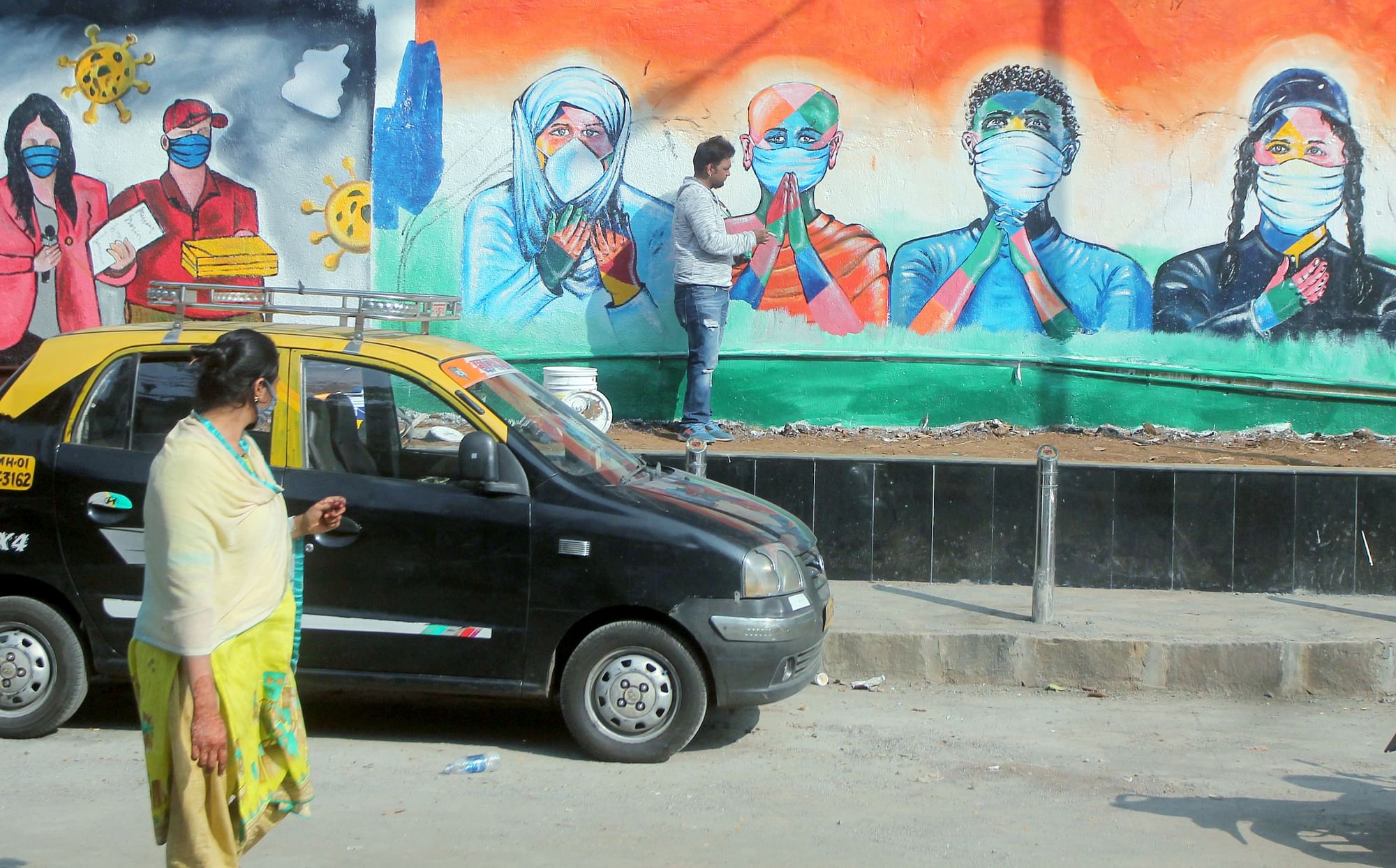