HomeMumbaiMaharashtra: Fissures surface in Shinde faction as Abdul Sattar alleges plot against him by party members

Maharashtra: Fissures surface in Shinde faction as Abdul Sattar alleges plot against him by party members

Agriculture minister Abdul Sattar, who is under the scanner over regularisation of 35 acres of gairan land in the name of a private individual, accused people in the ruling party of hatching a plot against him.

Mumbai: Fissures have surfaced in the Balasahebanchi Shiv Sena though the government led by Chief Minister Eknath Shinde has completed just six months in office. Agriculture minister Abdul Sattar, who is under the scanner over regularisation of 35 acres of gairan land in the name of a private individual, accused people in the ruling party of hatching a plot against him. Mr Sattar has urged Mr Shinde to initiate a probe into the matter.

Sattar spoke on conspiracies planned against him

“Some people are trying to defame me and they may be from my party (Balasahebanchi Shiv Sena). How can a discussion that took place in the Chief Minister’s residence be leaked? Someone from our party is leaking news. This is being done by those who did not get a ministerial post,” he claimed. “Not many people are alright with a person from the minority community like me being the agriculture minister. Therefore, conspiracies are being hatched against me,’’ he alleged.

“News of our party meeting is leaked with all information about what was transpired. Things that did not happen were also reported. I have informed the Chief Minister that someone among us is sharing such information and have also demanded an inquiry into this matter,” Mr Sattar said. 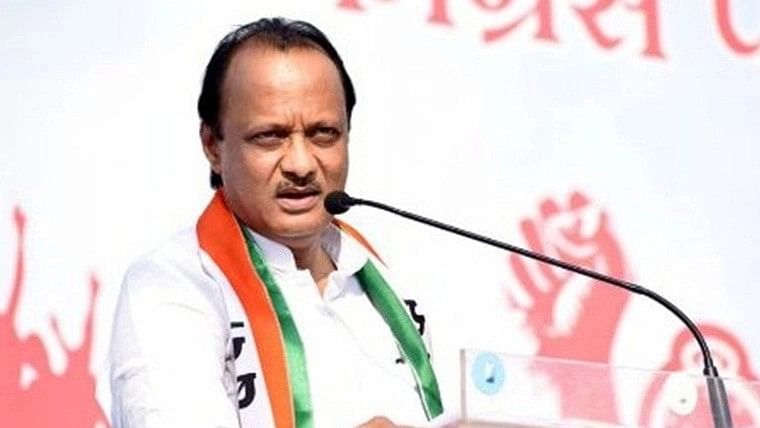 The minister’s statement has exposed the internal wrangling in the Shinde camp. His allegation against his own party members came a day after the Mr Shinde claimed in the legislature that all is well and denied charges of brewing discontent over delays in cabinet expansion.

Mr Sattar’s disclosure has given ammunition to the opposition, which has been claiming that the “traitors” have left the party for power and money and the cracks will be evident soon.

Mr Sattar has also been targeted by the opposition in connection with Teacher Eligibility Test scam and collection of money for organising an agriculture mela in the Sillod Assembly constituency that he represents.

“I have already given my explanation to the chief minister and Deputy Chief Minister Devendra Fadnavis on the allegations levelled against me in connection with the regularisation of Gairan land in Washim district. I also personally given a clarificationinthe Assembly,” he said.

Sattar lashed out on opposition

“I am a humble worker, but they (opposition) have swallowed the whole of Maharashtra and if they are investigated, they will be in trouble,” said Mr Sattar. The chief minister has compiled all data with regard to scams and irregularities allegedly involving opposition leaders, he said.

“I have already said I should be hangedif I am guilty with regard to the TET controversy,” he said