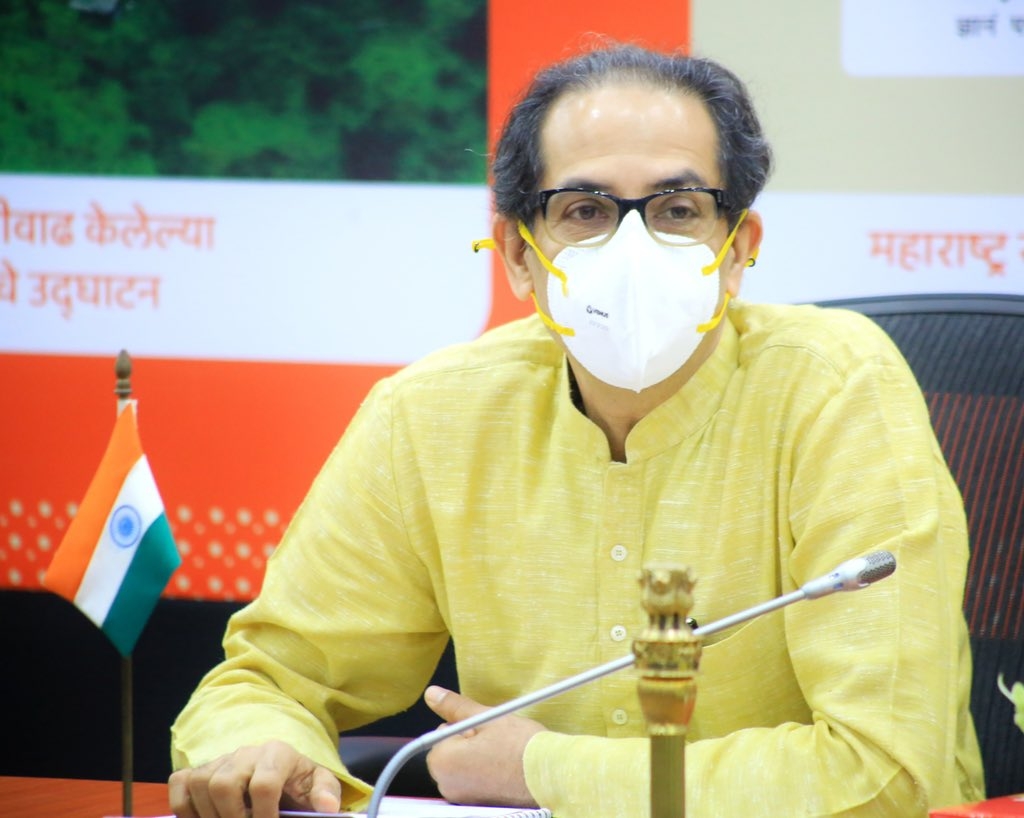 A day after Chief Minister Uddhav Thackeray skipped the virtual meeting chaired by Prime Minister Narendra Modi to review the pandemic situation, he was seemingly back in action, attending the function for the launch of BrihanMumbai Municipal Corporation’s (BMC) WhatsApp chatbot for more than 80 services on Friday. In Thackeray’s absence, the state was represented by Home Minister Dilip Walse-Patil and Public Health Minister Rajesh Tope, who was not allowed to speak at Thursday’s meeting.

Thackeray did not attend the PM’s meeting in keeping with the doctor’s advice not to sit at a stretch for two to three hours, as he continues to recover from his recent spine surgery. However, since January 1, CM Thackeray, who is also the Shiv Sena president, has virtually attended three functions related to the poll-bound BMC. For him, retaining Shiv Sena’s power in India’s richest civic body is quite important, especially when the estranged ally BJP has launched Mission 2022 with an aim to win the posts of mayor and deputy mayor.

On January 1, Thackeray announced a waiver in property tax for nearly 16 lakh residential units up to 500 sq ft. The cabinet chaired by him on Wednesday approved its implementation from January 1, 2022.

On January 10, Thackeray was virtually present at the function on the occasion of the completion of the excavation of the first tunnel from Priyadarshini Park towards Marine Drive for the Mumbai Coastal Road with the help of India’s largest tunnel boring machine, ‘Mavala’. For Thackeray and the Shiv Sena, the Mumbai Coastal Road is a flagship project, with a commitment to complete it by December 2023, ahead of the next assembly elections slated for 2024.

On January 14, in the presence of his son and Tourism and Environment Minister Aaditya Thackeray and Textile Minister Aslam Shaikh, BMC officials and a WhatsApp Team, the CM launched the ‘WhatsApp chatbot’ for over 80 different services. He said, “This day is written in golden letters. It could be described as a revolutionary day.” Citizens could avail the facility for free, without giving any ‘tilgul’ (bribe), he quipped.

Late on January 10, Thackeray had chaired a virtual meeting of Shiv Sena corporators, vibhag and shakha pramukhs and senior leaders to take stock of his party’s preparations for the BMC elections. His message was to reach out to the voters, showcasing the party’s works in the last five years. He also asked them to ignore the personal attacks made by the BJP against him, saying he would reply at an appropriate time.

A senior minister, who is Thackeray’s close confidant, told The Free Press Journal, “Thackeray may not be coming to Mantralaya but he is in full command. He is focusing on the government functioning and clearing necessary files while focusing on party work. Let the BJP go on criticising him. The CM, the party, ministers, workers and allies NCP and Congress have been and continue to be in active mode.” He said that the allies had no issue with Thackeray working from Varsha as there has been proper coordination with them.

On the other hand, state BJP chief Chandrakant Patil reiterated that Thackeray should delegate to a proxy the powers of attending meetings and visiting places.

“People are saying that the chief minister has not met people for almost the last 70 days. Therefore, Thackeray should delegate his powers to someone who can attend daily meetings and sometimes, visit some places in the state,” said Patil.

“Thackeray is like our friend, so I wish him a speedy recovery. However, the task of managing and ntrolling the state, which has a population of around 12 crore, cannot be done just by sitting at home. Such responsibilities should be taken more seriously,” he noted.