Maharashtra: Detailed timetable of MHT CET out? Here's what Common Entrance Cell has to say 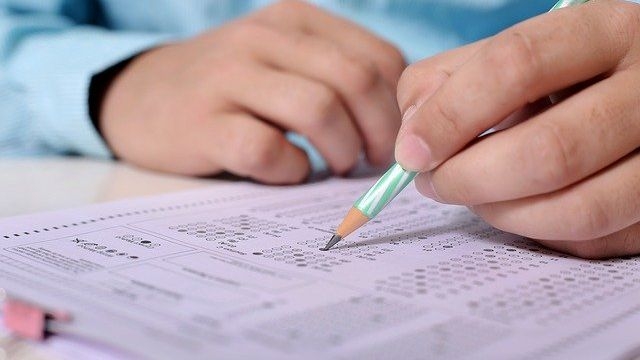 Maharashtra: Detailed timetable of MHT CET out? Here's what Common Entrance Cell has to say | Pixabay

The Maharashtra government has announced that the entrance exam for engineering, pharmacy and architecture courses will be held between September 4 and 10, however, no admit cards and detailed schedule for the exam have been released as yet.

Meanwhile, a fake timetable of the entrance tests has been doing rounds on social media. Thus, to clarify, Maharashtra State Common Entrance Cell has advised the students to not believe in the fake schedule.

The official timetable, once released, will be available only on the official website - mahacet.org.

A CET for engineering courses will be held in two sessions between September 4 to 20.

however, there will be no Common Entrance Test (CET) for non-professional courses and admission to arts, science and commerce colleges will be on the basis of Class 12 marks, the Maharashtra government said.

As to management, computer science, architecture and hotel management courses, CETs for them will be held from August 26 onward, the minister said.

CETs for LLB courses will start on September 16. 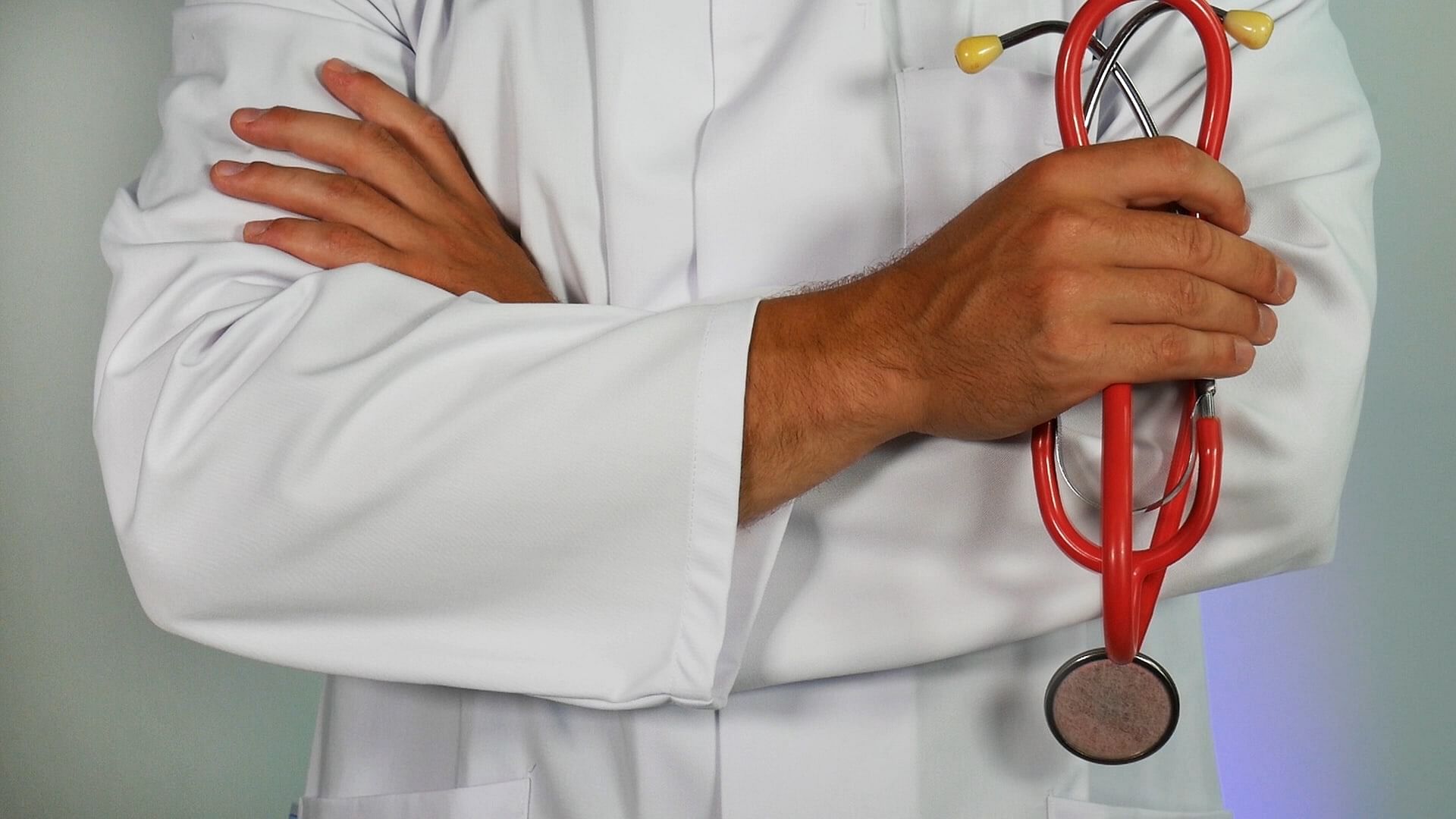