This would be his first official tour after taking oath as chief minister on June 30.

Maharashtra Chief Minister Eknath Shinde will leave on a three-day visit to Nashik and Aurangabad districts on Friday evening, an official said here.

This would be his first official tour after taking oath as chief minister on June 30.

Both Nashik and Aurangabad districts received extremely heavy rainfall over the last two weeks with crops getting damaged in some places.

Shinde will head for Malegaon first where he will chair a divisional review meeting on rains and crop situation, water supply and development works on Saturday morning, the official said.

He will also inaugurate an administrative building for Nashik Rural besides holding a press conference in Malegaon and speaking at a public meeting.

Later he will head for Vaijapur in Aurangabad district, speaking on the way at public meetings organized by Dadaji Bhuse, Suhas Kande and Abdul Sattar -- rebel Shiv Sena MLAs who belong to Shide's faction -- at Yeola and Manmad.

He will speak at a rally at Vaijapur, organised by Ramesh Bornare, another rebel Sena MLA .

The CM will speak at a rally in Sillod in the afternoon before wrapping up the tour. 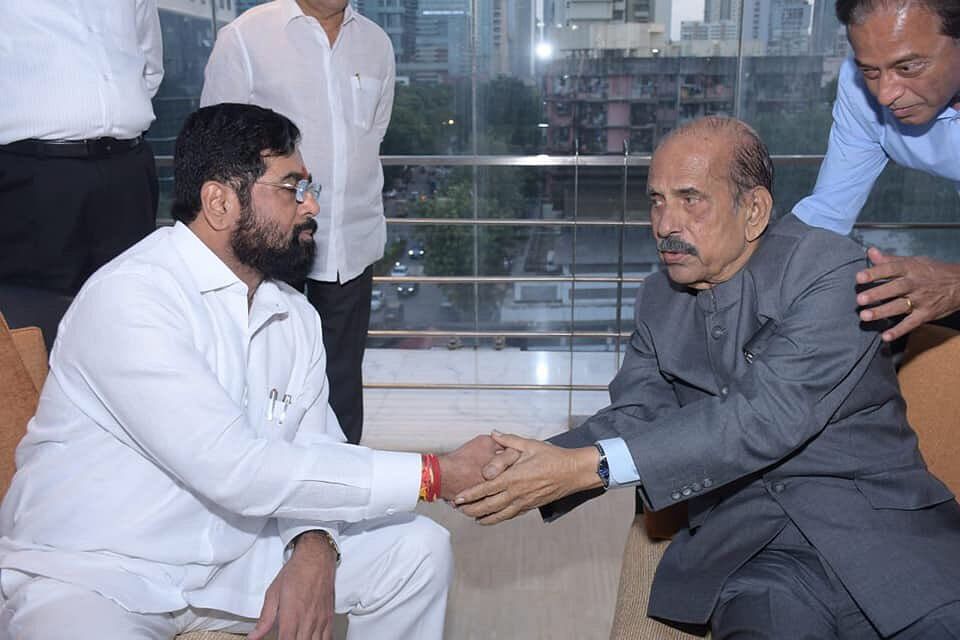