Mumbai: Amid increasing demand for oxygen, Chief Minister Uddhav Thackeray on Friday reiterated that Maharashtra would be made self-sufficient with the implementation of Mission Oxygen. He sought the participation of sugar factories by starting oxygen production. Thackeray was speaking while inaugurating the oxygen generation project at Dharashiv Sugar Factory in Osmanabad. It will produce six MT of oxygen daily.

As reported by Free Press Journal, sugar factories from both the cooperative and private sector can generate 500 MT of oxygen by making technological changes in their existing set-up.

‘’To make the state self-sufficient in oxygen production, Mission Oxygen is being implemented and the sugar industry should take initiative in the field of oxygen production, he urged. He said the government has embarked upon an ambitious plan to achieve the oxygen availability of 3,000 MT in order to tackle the third wave of COVID-19 in the state.

Currently, the state is able to meet the daily oxygen demand of 1750 to 1800 MT comprising 1,250 MT from the domestic suppliers and the balance from various states as per the Centre’s allocation.

"The state combated the virus during the first wave by increasing the number of laboratories, beds, ventilators and COVID care facilities across the state. However, the challenge of the second wave is huge. I am quite confident that I can overcome it. Now, the government has stepped up efforts to be self-sufficient in oxygen availability to meet the demand during the present wave and the possible third wave,’’ said Thackeray. He stated that the civic bodies have initiated steps to generate oxygen and thereby increase its availability.

Union Minister Nitin Gadkari said the sugar mills while going in for oxygen production should not close down distilleries. ‘’Oxygen generation projects should be made mandatory in hospitals with more than fifty beds. It should be emphasized that the oxygen required in each district will be produced in that district itself,’’ he said.

Deputy Chief Minister Ajit Pawar said that the project set up by Dharashiv factory will meet the oxygen demand of the Osmanabad district and also the adjoining districts. 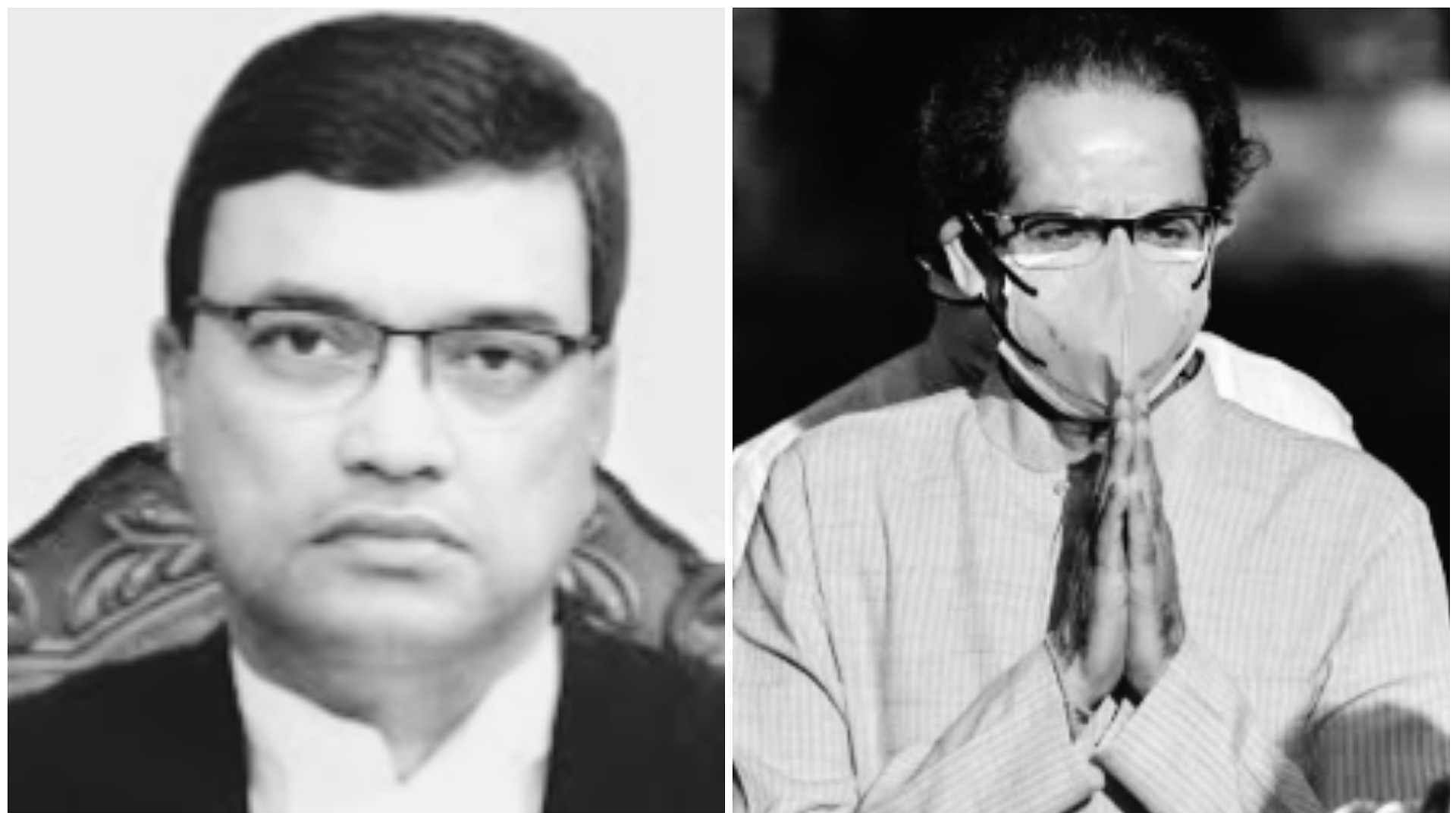