Maharashtra: Bike thief jumps into river to avoid getting caught

A local, Sagar Bhingardive, along with his friends, jumped into the river and caught the accused who was swimming to reach the other side
Staff Reporter 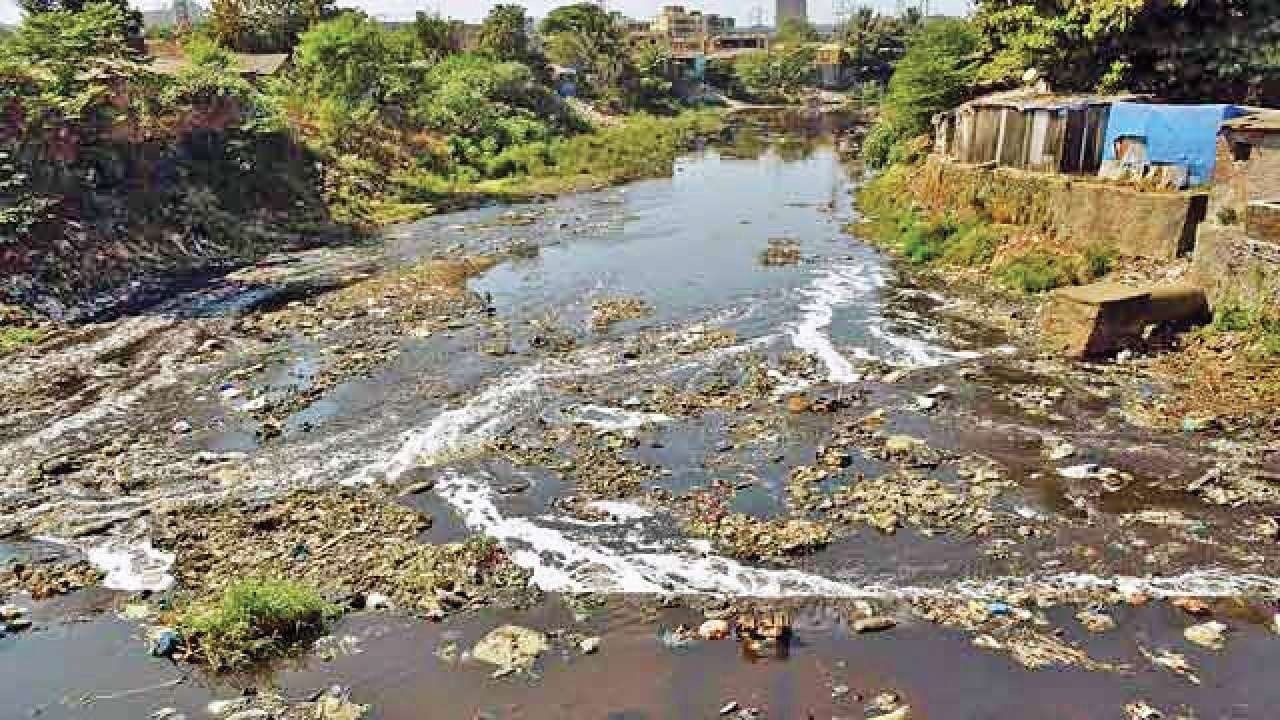 Mumbai: A motorcycle thief jumped into the Waldhuni river in Ulhasnagar to avoid getting caught by the public who were chasing him. The locals caught hold of him and handed him over to the Central police station who are further investigating the matter.

According to sources, the incident happened on Friday afternoon near Sai Baba mandir on the border of Ulhasnagar-Ambarnath. The two accused were riding the stolen motorcycle. The owner of the bike was chasing them on another motorcycle along with his friend. "The thieves' bike slipped and they fell down near Sai Baba mandir. They left the motorcycle and tried to flee. A group of youngsters from the locality chased them. While one was caught the other jumped into the river near Vadole village," said a police officer.

A local, Sagar Bhingardive, along with his friends, jumped into the river and caught the accused who was swimming to reach the other side. They were further handed over to the central police station.

S Suradkar, senior police inspector, Central police station said, "The accused have been arrested and further investigation is on."