Maharashtra Bandh over Lakhimpur Kheri violence: 3 companies of SRPF, 500 home guards to be deployed in Mumbai; here's all you need to know 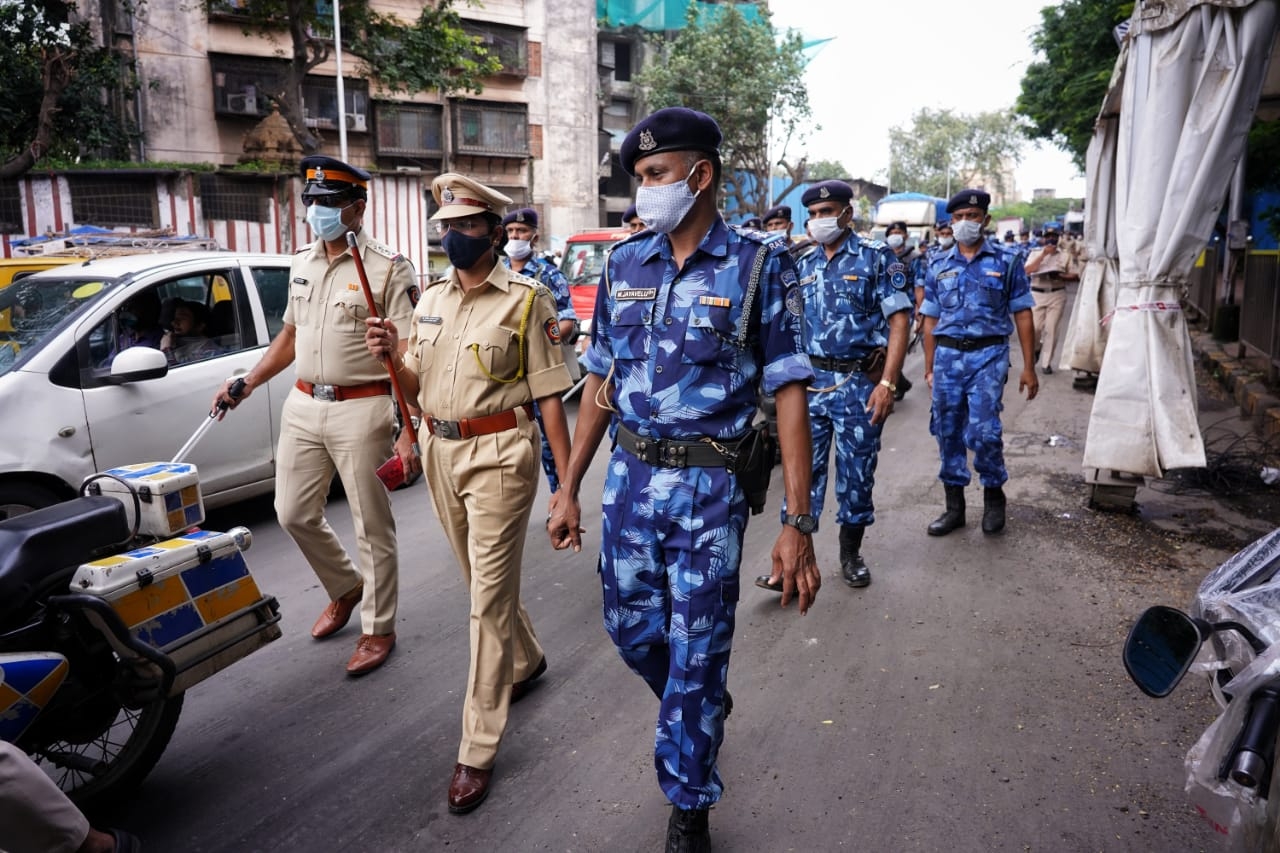 Maharashtra Bandh over Lakhimpur Kheri violence: 3 companies of SRPF, 500 home guards to be deployed; here's all you need to know | Photo: Sachin Haralkar

In light of the Maharashtra Bandh called on Monday by the Maha Vikas Aghadi (MVA) to protest the killing of four farmers in Uttar Pradesh's Lakhimpur Kheri, the Mumbai Police will deploy the maximum manpower to ensure there is no untoward incident.

A Mumbai Police spokesperson said that fixed points and strict patrolling will be there, while striking reserves will be deployed at strategic points.

Besides, Government Railway Police will deploy the maximum manpower at city railway stations on Monday to prevent any untoward incident during the Maharashtra Bandh, a govt railway police official said on Sunday.

"Over 4500 security personnel will be deployed jointly by GRP and RPF in the suburban section of the city including around 3000 personnel of GRP," he said .

"Apart from two special teams of GRP one each comprising 27 members will be kept ready for emergency requirements, " he said.

The central and western railway also alert their staff. "In co-ordination with GRP, all entry and exit points will be manned on Monday, " said a senior officer of WR, adding that around 600 RPF jawan will keep a close eye on the suburban stations as well as on local trains.

Central railway has decided to deploy over 1000 RPF personnel in its suburban section including mainline, harbor and trans harbor line.

Meanwhile, the MVA has appealed to the people to wholeheartedly support Monday's state-wide bandh.

The workers of Shiv Sena, NCP and Congress are meeting citizens with an appeal to participate in the bandh wholeheartedly and express their solidarity with farmers, he added.

"The BJP-led central government has allowed the loot of agriculture produce through the three newly-enacted farm laws and now the kin of its minister is killing farmers. We have to show solidarity with the cultivators," he said.

The MVA demands that Union Minister of State for Home Ajay Mishra be sacked, the NCP leader added.

"It was only after the Supreme Court's intervention that the minister's son was arrested," he further said.

(With inputs from Sachin Gaad and Kamal Mishra)