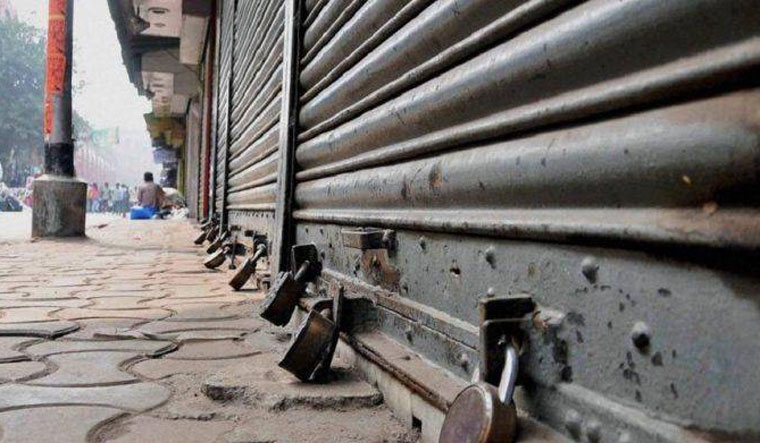 The MVA government has announced a 24-hour bandh across the state on October 11, to protest against the killing of farmers in Uttar Pradesh's Lakhimpur Kheri.

The bandh will start at 12:00 am but no essential services will be affected by the strike.

The bandh should be supported by all, shopkeepers should keep their shops closed, the repercussions of the Maharashtra bandh will be felt all over the country, activists of all the three parties will join hands and request the people to join the bandh, added Nawab Malik.

Malik alleged that BJP is not a party of farmers, it is a party of looting agricultural commodities, and so laws were passed for it but now it is also a party of killing farmers.

However, a trader's union in Maharashtra has expressed its disapproval with the Bandh. According to reports from NDTV, the Federation of Retail Traders' Welfare Association has said that they oppose the killing of farmer's in Lakhimpur Kheri, however, since businesses across the state are recovering from the effects of the COVID-19 induced lockdown, the bandh may cause financial losses to them.

Meanwhile, Mumbai Police will deploy the maximum manpower at their disposal on the streets on Monday to prevent any untoward incident, a police official told PTI.

The police official said patrolling will be intensified."Three companies of the State Reserve Police Force (SRPF), 500 Home Guard personnel and 400 men from the Local Arms units are already deployed as additional manpower for the ongoing Navratri festival security. But, keeping the bandh in mind, Mumbai Police will use the maximum manpower to tackle any situation. Police bandobast will be (stepped up) on streets on Monday," the official said.

Meanwhile, Shiv Sena Rajya Sabha MP Sanjay Raut on Saturday said his party will participate with full force in the October 11 bandh in Maharashtra to protest against the killing of farmers in Uttar Pradesh's Lakhimpur Kheri.

Raut said it was necessary to wake people up against the anti-farmer policies of the Central government. Farmers are not alone in this fight and the process of showing solidarity with them must begin from Maharashtra, Raut asserted.

The Shiv Sena leader said he had discussed the need for a joint opposition strategy with NCP's Sharad Pawar and Congress' Rahul Gandhi, adding that other states must follow Maharashtra's lead to express solidarity with farmers.

The farmers died after being knocked down by vehicles reportedly carrying BJP workers, after which an angry mob allegedly lynched some people in these vehicles.

On Saturday night, Union Minister of State for Home Ajay Mishra's son Ashish Mishra was arrested by the police in Lakhimpur Kheri in connection with the October 3 violence. 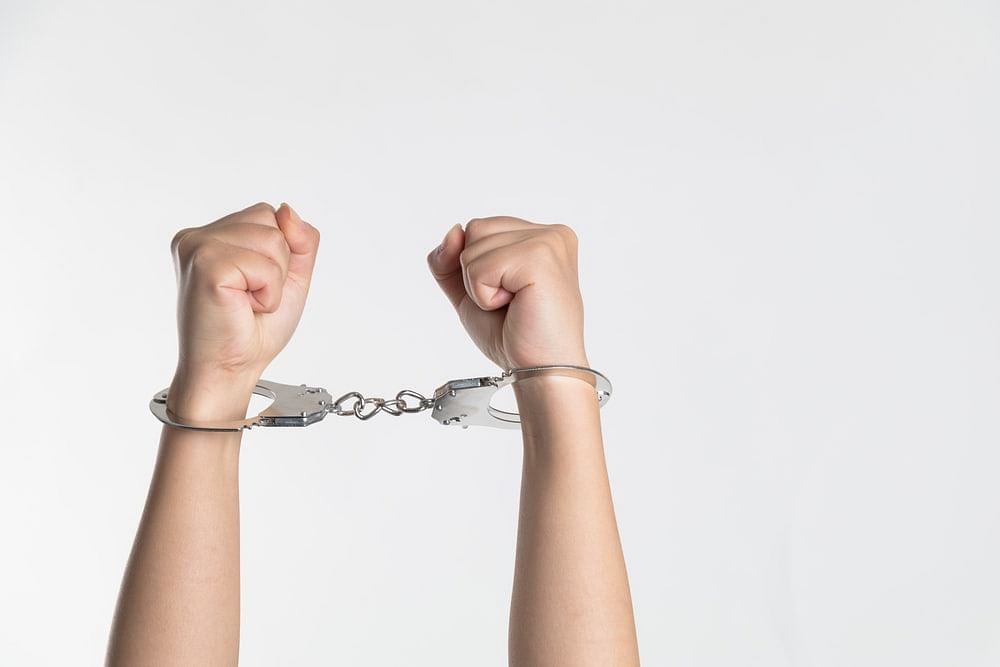