Targeting the Prime Minister and Chief Minister, Andhare said that the former speaks using the teleprompter while the latter reads out from the BJP’s script.

Shiv Sena Uddhav Balasaheb Thackeray deputy leader Ms Sushama Andhare on Wednesday slammed the Shinde Fadnavis government over shifting of major projects to Gujarat and other states alleging that it was aimed to weaken Mumbai which is the country’s financial and commercial capital.

She further claimed that there was an attempt to make Gujarat a dream state. Targeting the Prime Minister and Chief Minister, Andhare said that the former speaks using the teleprompter while the latter reads out the BJP’s script. 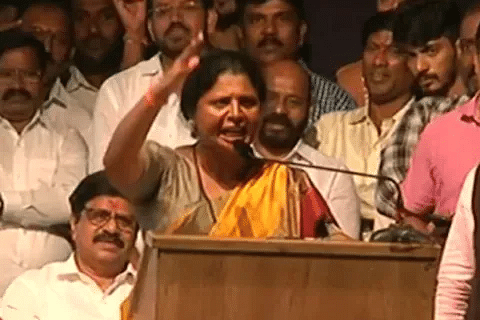 ‘’Maharashtra lost 7 projects, and lakhs of people also lost their jobs. There  is an attempt to make Gujarat a dream state by taking projects there by weakening Mumbai,’’ claimed Ms Andhare who is heading the Mahaprabodhan Yatra.  She further alleged that after the change in the government, caste politics was at play in Maharashtra.

Ms Andhare claimed when Mr Eknath Shinde was with the MLAs in Guwahati, the BJP was exploring whether NCP could join it. ‘’However, after Sharad Pawar refused to go along with BJP, the latter gave a green signal to Shinde to stake a claim and form the government. Eknath Shinde and legislators from his camp were put on hold as BJP was expecting NCP to come along,’’ she said. ‘’Why didn't the BJP establish power immediately after Eknath Shinde went with some MLAs?" she asked.

Ms Andhare reiterated that midterm elections will be held in the state in 2023. She also criticized the indecent comments made by ministers on women. 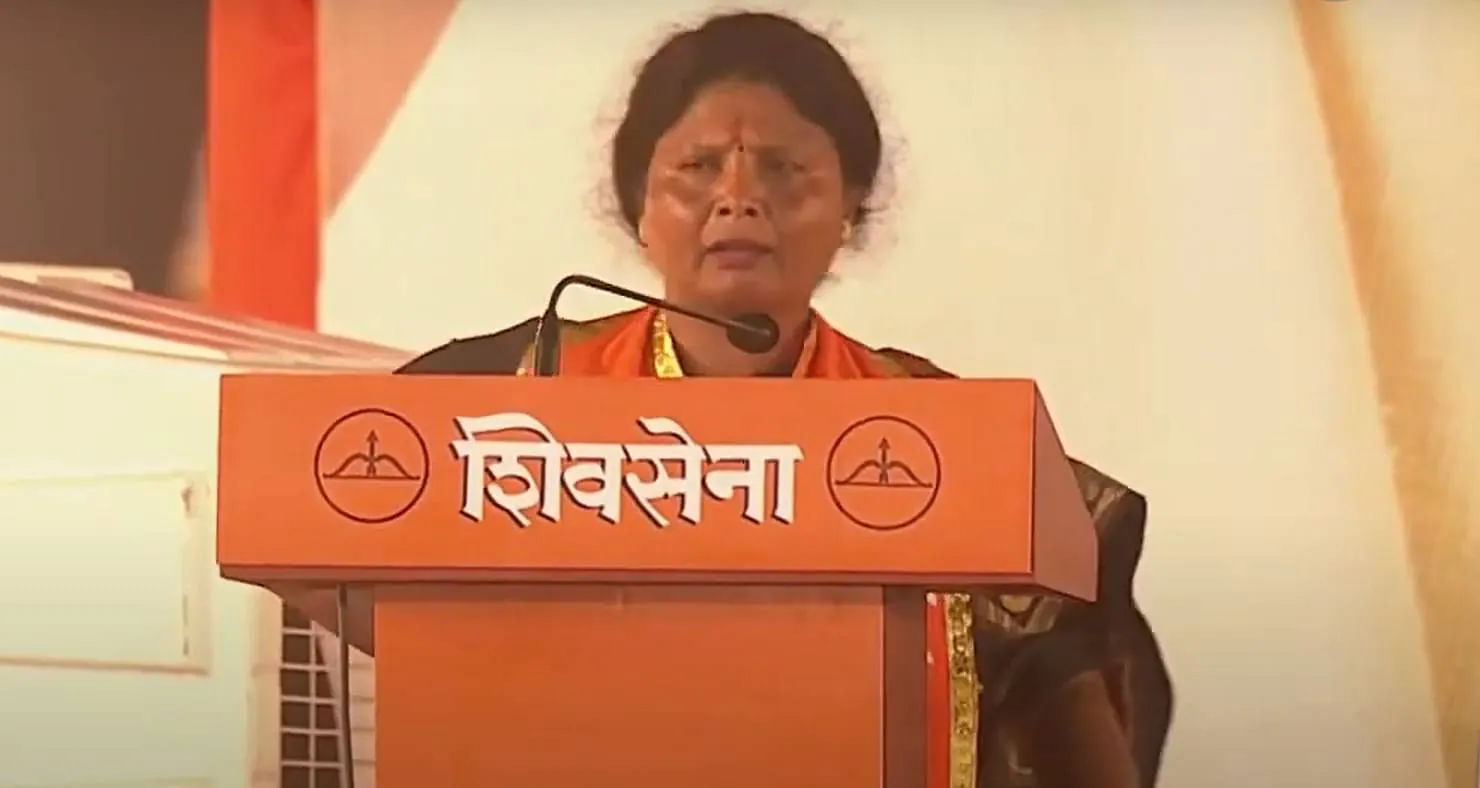