Assembly Speaker Rahul Narvekar made the announcement after examining the stipulated norms for the appointment. Chief Minister Eknath Shinde and Deputy Chief Minister Devendra Fadnavis took Pawar to the LoP’s seat, which is next to the Deputy Speaker’s seat in the House.

Fadnavis, who was earlier the LoP and, uncannily, is now the deputy CM, congratulated Pawar and recalled the 72-hour government of 2019, saying “We were colleagues in that government. Ajit Pawar has been honoured as the deputy chief minister four times. He is aware of all areas like rural, sports and agriculture.”

With 53 legislators, the NCP was claimant for the post and has emerged as the single largest opposition party in the 288-member assembly. Pawar is the first leader from the NCP to become the LoP since its formation in June 1999. The CM described him as a mature politician and administrator.

State NCP chief Jayant Patil said with Pawar as the LoP, he along with others will play a constructive opposition. “Ajit Pawar will work as LoP to give justice to 12.5 crore citizens of the state,” he noted.

In his reply, Pawar announced that henceforth not a single bill moved by the government will be passed without any debate. “As the LoP, I will make every effort to discuss burning issues faced by the people. It will be my sincere attempt to give justice to the post,” he opined. 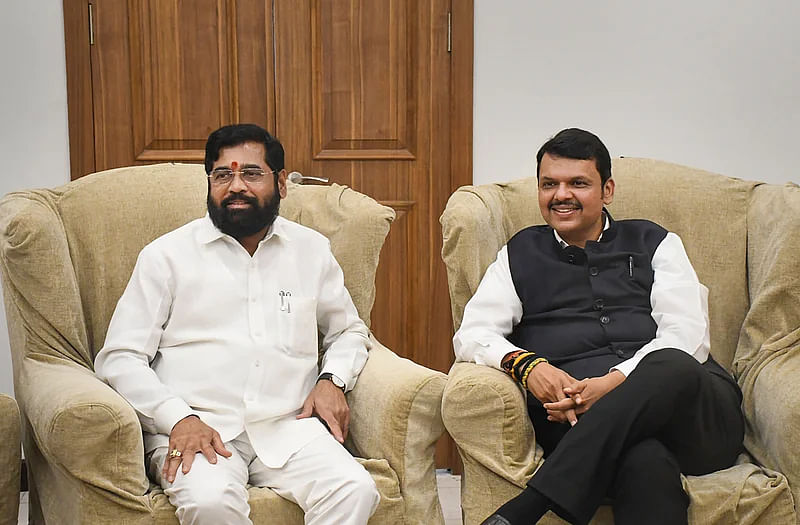