The leader of the Opposition, Ajit Pawar, has written a letter to Maharashtra CM Eknath Shinde asking him to repair the pot-holed Mumbai-Nashik highway for the safety and speedy travel of commuters. The former deputy chief minister referred to the fatal accident of Vinayak Mete while raising the issue in the monsoon session.

The former Minister of Public Works Department, Eknath Shinde, along with the other 50 members of the assembly from Shiv Sena met with the Bharatiya Janata Party (BJP) to form a different group and became Chief Minister of Maharashtra. Due to that, the former deputy chief minister in the Maha Vikas Aghadi (MVA) government became leader of the Opposition. This has created a major havoc in the politics of Maharashtra. Apart from it, the arguments between Ajit Pawar and Eknath Shinde had also grabbed the attention of all during the monsoon.

The letter mentioned that due to heavy rain in this area, the traffic on this road gets regularly jammed. The frequency of accidents has also shot up, which means the number of fatalities has also increased. The travelers on the Mumbai to Nashik route need to travel by keeping their lives in danger.

According to Lokmat, the letter stated that there is an immediate need to repair these potholes, complete the work on the bridge, and solve the traffic jam issues occurring due to heavy vehicles. In order to make successful plans, the letter requests that Maharashtra government consult with local residents, passenger associations, and vehicle associations. It is also important to give instructions to the officers and departments concerned to solve these issues, taking all the necessary measures to relieve the traffic jams in both the cities, to give a sigh of relief to commuters travelling on this route. 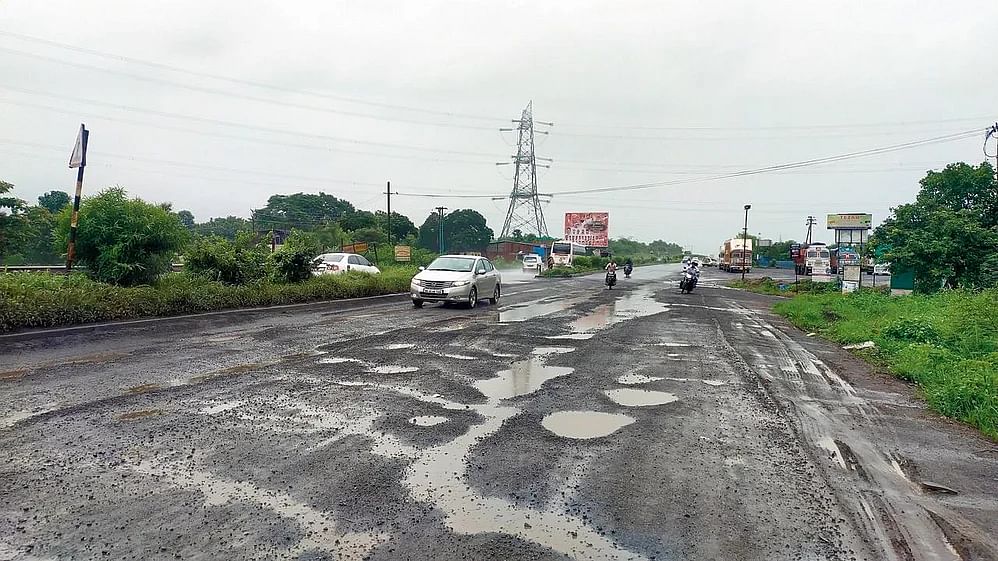