ON CAMERA: After Nashik, big blast at cracker factory in Solapur's Barshi; death toll rises to 9

There is no official information about casualties. Fire brigade and police have reached the spot.

In a New Year Day tragedy, at least 9 were killed and 12 others were injured when a major blast, followed by a fire, swept through a firecrackers factory at Barshi village on Maharashtra's Solapur on Sunday.

Eyewitnesses said that a huge blast rocked the vicinity followed by flames in the unit, where at least 40 workers were engaged in making firecrackers there at the time.

Just a few hours before the accident in Barshi, in another incident at Nashik's Igatpuri, at least two died and 17 were injured after a major fire broke at the Jindal Polyfilm factory.

On new year’s day, Two unfortunate instances of fire broke out in Maharashtra at #Nashik and #Solapur districts leading to injury and loss of life.

The blaze erupted at the unit located at Shirala in Barshi taluka around 3 pm, an official said.

"There was a blast inside the firecracker manufacturing unit, which led to the fire," he said.

"After being alerted, the fire brigade and police personnel rushed to the spot and started a rescue operation," he said.

Barshi is located around 400 km from Mumbai. 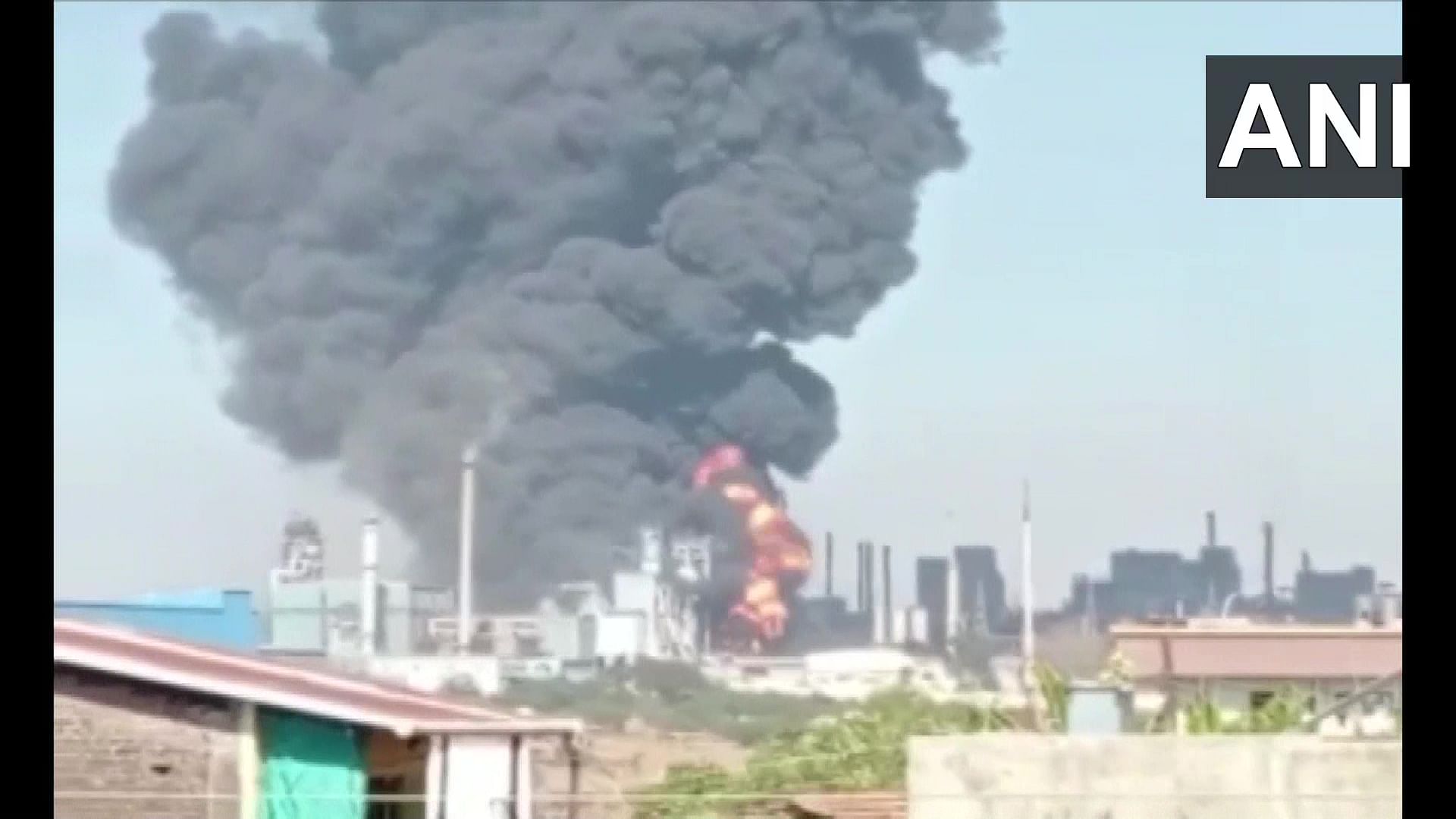