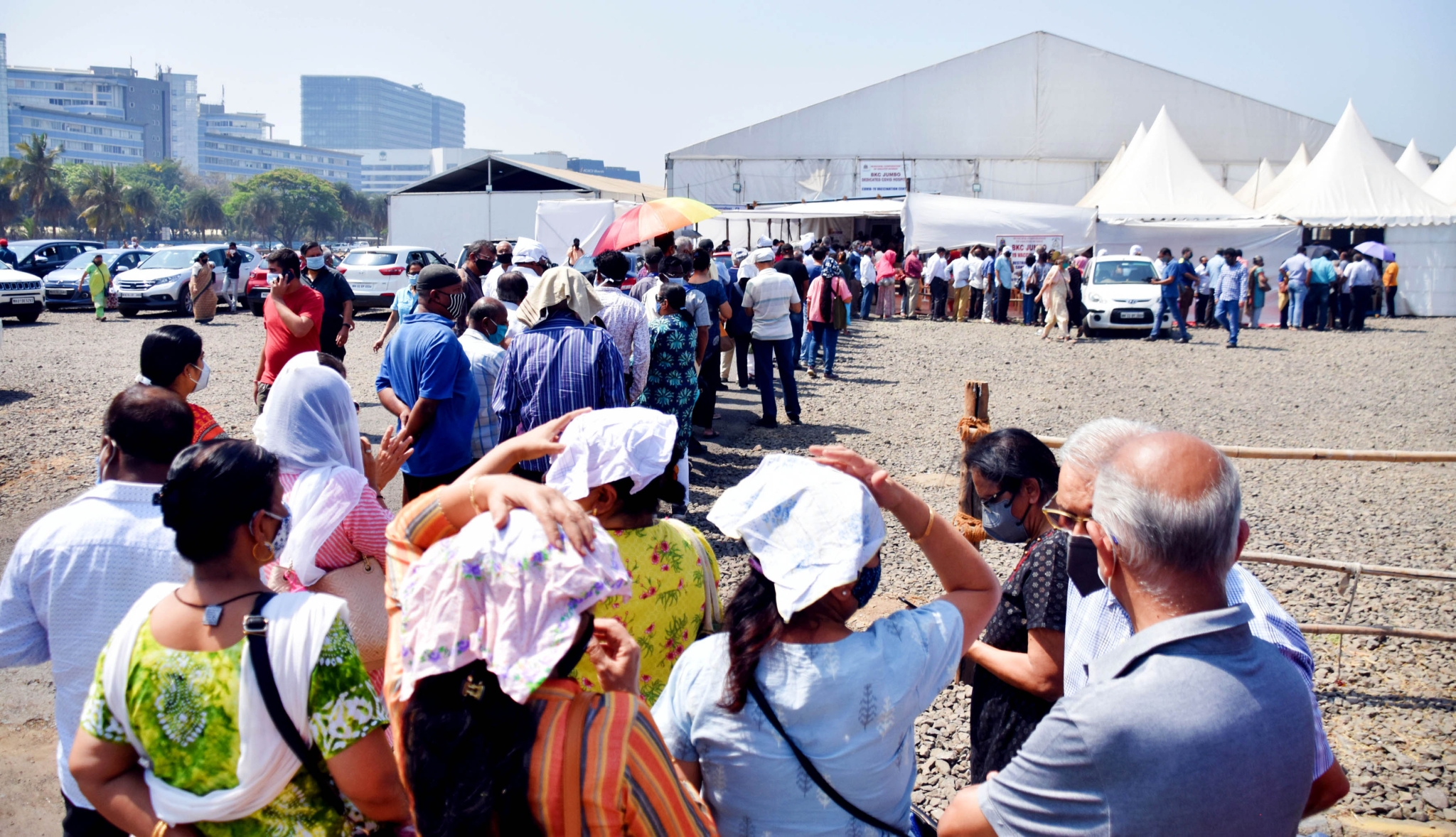 Over 90 lakh people across Maharashtra have skipped their second dose of Covid-19 vaccine (75 lakh missed the second dose of Covishield, while 15 lakh gave Covaxin a miss), as per the data provided by the state Health Department. Healthcare officials have attributed this to negligence of people and to the several misconceptions related to vaccines. Moreover, only 39% of the people across the state have taken both doses of vaccine.

The state Immunisation Department is making a district-wise list of first-dose beneficiaries who have either delayed or skipped the second shot after completing the required time gap between the two doses.

Dr Archana Patil, joint director, Directorate of Health and Services (DHS), said healthcare officials were encouraging those who have missed the second dose of the vaccine to get fully jabbed. Calls are being made to them and special camps are being organised in the vicinity of their areas to increase vaccination coverage, resulting in the increase in the number of vaccinations in the past couple of days.

“There are several misconceptions about vaccines. We need to create awareness about vaccination so that the number of people jabbed should increase daily. Earlier, when the pandemic curve was at its peak, people were eager to take the vaccines. We were running out of vials within 24 hours. Now, when we have the vials, the turnout is less,” Patil said.

A senior official from the state Health Department said they were taking all the necessary steps to ramp up the drive, for which they have compiled a list of beneficiaries who have skipped their second dose and also those who have not taken the first dose as well.

“We have directed all district immunisation officers to reach out to citizens. Moreover, we have also activated the ‘Mission Indradhanush Approach’, an intensified strategy that was adopted nationally in pre-Covid times to cover women and children who failed to get immunised against 12 vaccine-preventable diseases. The same strategy will now be used for Covid,” he said. More worryingly, nearly 13% of healthcare and frontline workers have also missed their second dose of vaccine.

Despite district immunisation officers knocking on people’s doors and counselling them, 90% of the people don’t show up at the vaccination centres, the officials said. “To facilitate vaccination, we have been arranging for drives at open spaces, and at school and college premises in the villages. But due to low response, we sometimes have to talk people into visiting vaccination centres,” a district health officer said. 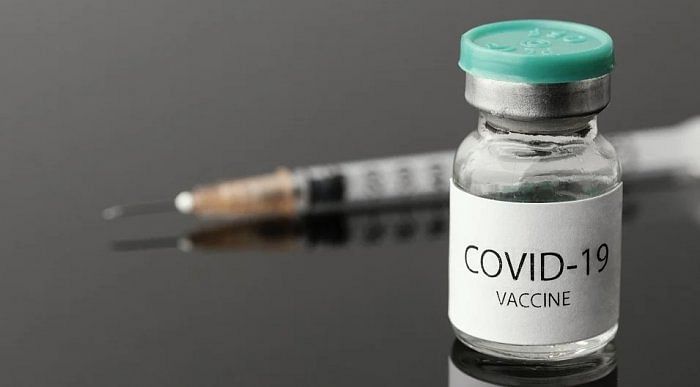