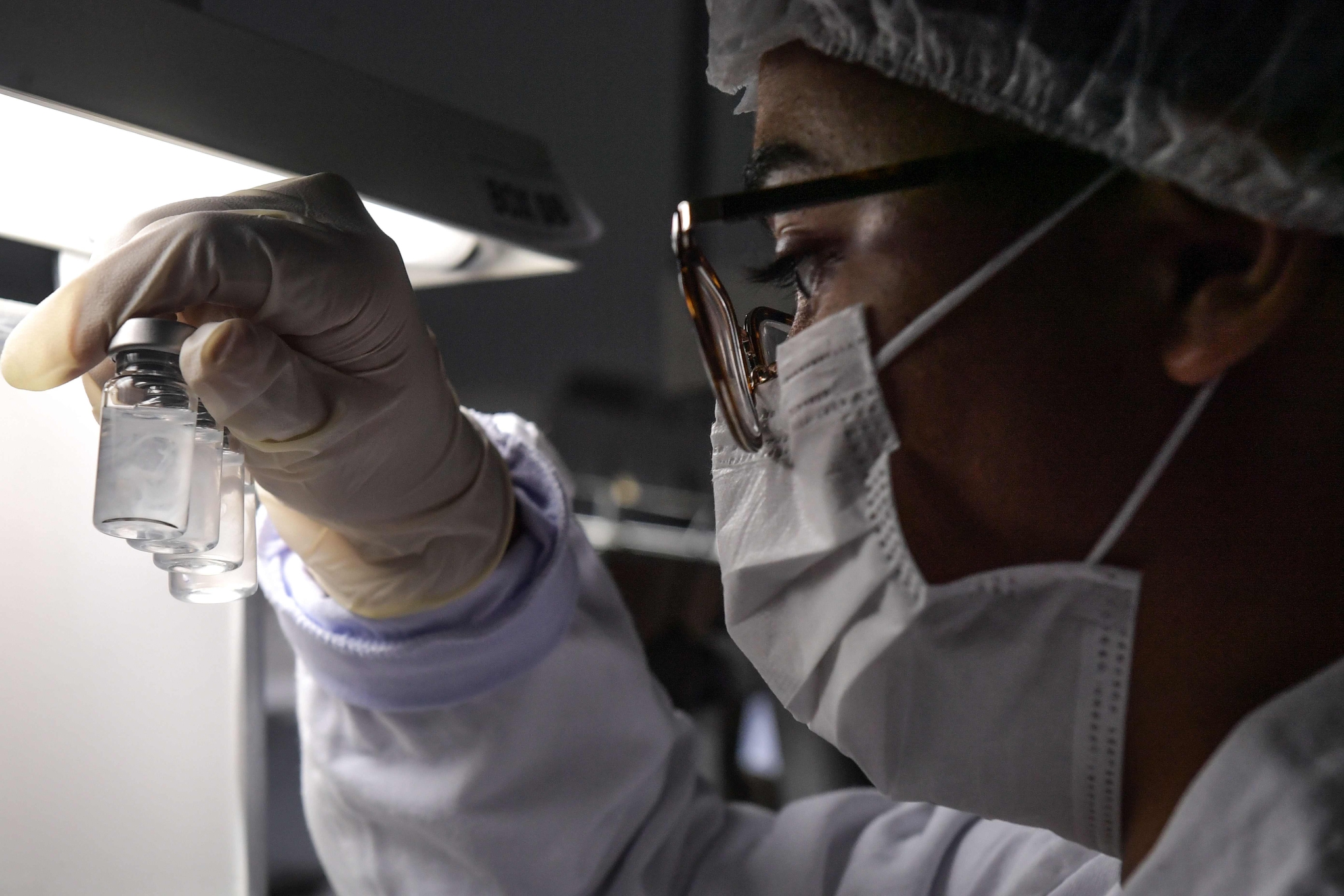 Thane has reported 315 new cases of coronavirus, taking the infection count in the Maharashtra district to 5,59,110, an official said on Thursday.

Besides these new cases added on Wednesday, the virus claimed the lives of three more people, which pushed the death toll in the district to 11,406, he said.

In neighbouring Palghar district, the COVID-19 case count has gone up to 1,35,882, while the death toll has reached 3,276, another official said.

The official said with 3,253 patients getting discharged from hospitals in the last 24 hours, the number of recovered cases rose to 63,68,530.

On Tuesday, the state had reported 2,844 coronavirus cases and 60 deaths.

The state has 2,52,309 people in home quarantine and another 1,453 in institutional quarantine, according to the official.

Ahmednagar district reported the highest 561 new infections in the state, he said.

Among the eight regions of Maharashtra, the Mumbai region reported the highest 1,064 new COVID-19 cases, followed by the Pune region at 1,020. The Nashik region reported 738 new cases, Kolhapur 220, Latur 84, Aurangabad 43, Akola 11 and the Nagpur region seven.

According to the official, among the 49 fresh fatalities, the highest 23 were reported from the Pune region, followed by nine from the Nashik region. The Mumbai region reported eight deaths, Kolhapur six, Latur two and the Aurangabad region one.

No fresh death was reported in Akola and Nagpur regions in the last 24 hours, he said.