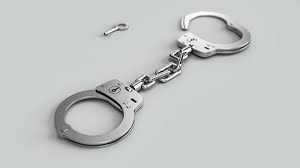 Mumbai: Advocate Nitin Satpute, who represented actor Tanushree Dutta in the sexual harassment case registered by her against actor Nana Patekar amid the #MeToo movement, was on Thursday booked by the Kherwadi Police for sexual harassment and using word, gesture or act intended to insult the modesty of a woman.

Satpute, however, rubbished the allegations and said that the woman had lodged the complaint against him only because he had filed a defamation case against her earlier. Satpute and the complainant, both residents of the same residential building in Mahim, have been at loggerheads over issues pertaining to the housing society.

According to Satpute, he had earlier approached the complainant's husband, who was a committee member of the society, requesting him to fix the tiles and leaking roofs, but his request was allegedly rebutted by the committee member.

The complainant, however, has alleged that on November 2 last year, when she was returning home, Satpute called out to her, but she ignored him. In her statement to the police, she alleged that minutes later, Satpute abused her over a phone call and threatened her. Following the alleged incident, the complainant approached the Maharashtra State Commission for Women and lodged a complaint against Satpute on November 27. The women's commission then called both parties for a meeting at Bandra (East) on December 30, where Satpute allegedly whispered obscene words against the complainant, she has alleged.

Three days later, the woman approached the Kherwadi Police and lodged a complaint, on the basis of which an FIR was registered.

Nikhil Kapse, senior inspector of Kherwadi police station said, "We have registered an FIR in the matter, but are verifying the allegations made against the accused. No arrests have been made as of now and our investigation is underway."

When contacted, Satpute, said the allegations levelled against him were entirely false. "This is just a counter FIR against an FIR registered on a complaint lodged by me. On December 25 last year, I lodged a complaint on which a defamation case was registered against the women and two other members of the society for defaming me in public places. I have CCTV camera footage as evidence, which would prove that there is no truth in the FIR and everything is made up," said Satpute.

He further alleged that the woman had abused him and called him names and hurled casteist slurs at him. 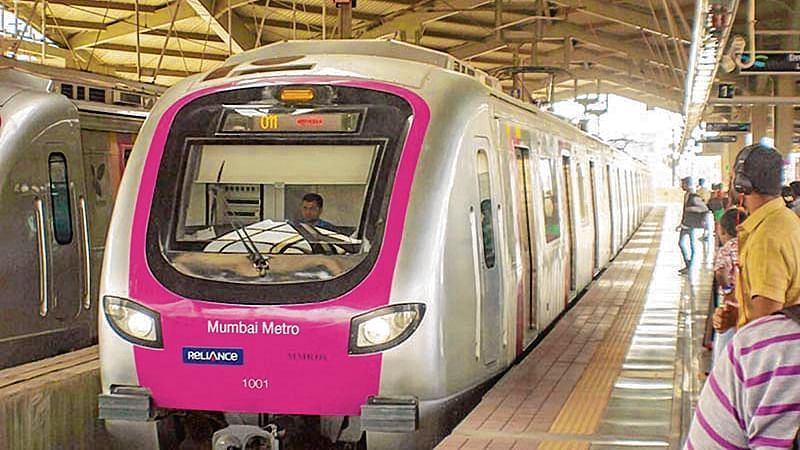