Kharghar to get an Agri-Koli Bhawan soon

Last week, Thane guardian minister Eknath Shinde had also given a green signal for an Agri-Koli Bhawan in the Panvel area.
Amit Srivastava 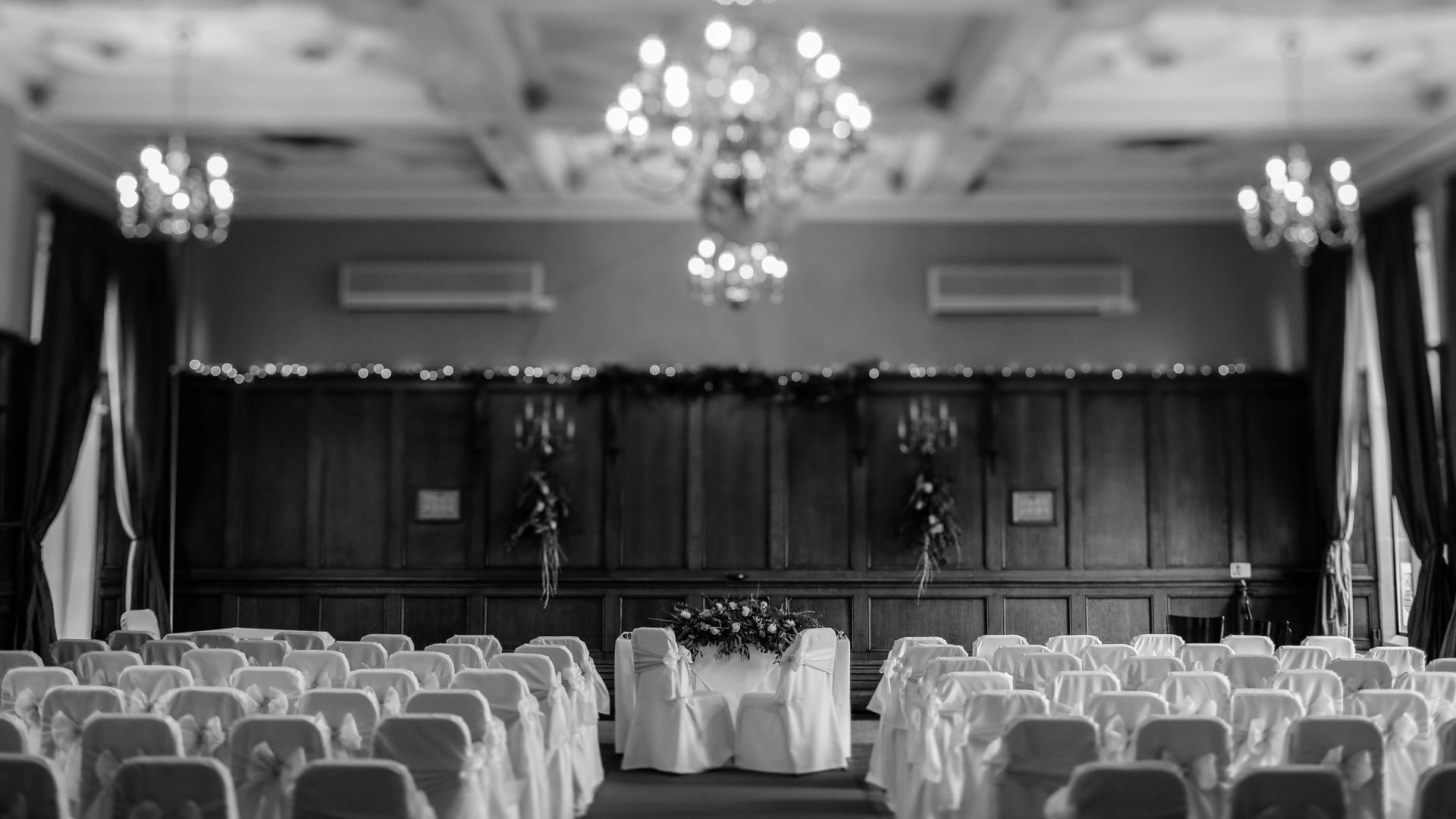 The Kharghar node will soon get an Agri-Koli Bhawan to provide the community with a common platform for their cultural activities where they can also exhibit their cultural heritage. In a Right To Information (RTI) query, the City and Industrial Development Corporation (CIDCO) confirmed that a proposal to develop an Agri-Koli Bhawan in Kharghar has been sent to the planning department.

Last week, Thane guardian minister Eknath Shinde had also given a green signal for an Agri-Koli Bhawan in the Panvel area. President of Subham Samajik Sewabhavi, Sanstha Prabhakar Joshi, has been following up on the demand with the planning agency for the past three years.

Joshi said that their lands were acquired for developing Navi Mumbai, and they were promised a cultural centre for villagers in prominent areas of the city. “In 2011, an Agri-Koli Bhawan was constructed in Nerul and another is already constructed in Ulwe, but this has not been opened yet. A similar set-up has been promised in the Panvel area and we are demanding that it should be developed in Kharghar as well,” said Joshi. According to Joshi, the bhawan will be used to hold marriages and other cultural functions of the community, as many households do not have sufficient places to hold such events.