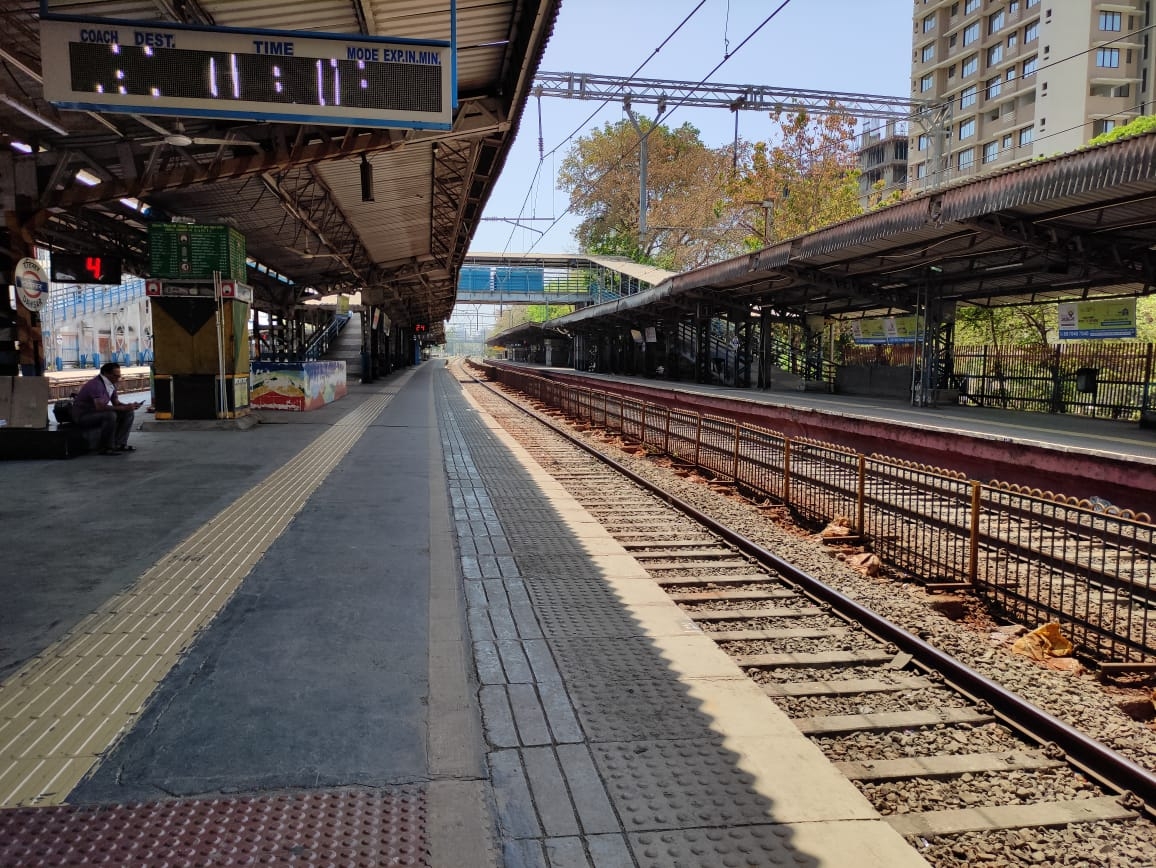 Once again, it is time to remind train travellers to watch their step while alighting or boarding local trains on the Central Railway. Authorities have observed that these dangerous, life-threatening gaps between the train and platform have resurfaced at quite a few stations, as the CR authorities have raised the height of the tracks as a measure to prevent waterlogging.

The Free Press Journal had, on December 8, had reported about the gap-trap (‘Platform height work starts at Sandhurst Road station, to be completed in a month’). Sandhurst Road is just one station but sources said that there were other stations like Bhandup, Chembur, Govandi, Masjid etc where the issue of dangerous gap between train and platform remains.

“The topography of CR is such that it takes time for water to drain from the rail premises plus it’s farther from drainage lines or the sea as well. So, we raised the tracks,” explained another CR official.

Railway engineers said that as part of pre-monsoon works, the level of the tracks are being raised wherever needed so as to minimise waterlogging. Another reason that the level is disturbed is because of maintenance work when they have to remove and replace the ballast. This also leads to minor differences in level of tracks as compared to the platform height. During rains, the soil below the tracks gets muddy, causing it to lose its solidity.

“This gap-trap is a genuine issue as it becomes risky for people boarding the train. It’s good that the railways have acknowledged the problem and are taking corrective measures,” said Subhash Gupta, president, Rail Yatri Parishad.

As per plans, they will reduce the gap between coaches of trains and platforms by increasing the height of the latter to 900mm from the existing 760-840mm. Moreover, there are stretches where the stations are on a curve, which leads to this gap as well. These spaces are caused by the geometric gap between a curve and the straight-line chord or tangent formed by a rail coach in proximity to a platform.

At Sandhurst Road, the process of shifting materials has begun and work is expected to be completed in a month or two. “There is a need to keep monitoring the gap between platforms, trains and even rail tracks,” said Nandkumar Deshmukh, president, Federation of Suburban Rail Passengers.

After the 2014 case where a Ghatkopar resident, Monika More, lost her limbs after falling into the gap between the train and platform; the railways began addressing this issue. They then increased the height of platforms up to 900mm, from the previous 760-840mm. The railway authorities claim that the height of majority of the platforms has been raised to 900mm but then owing to track-raising and other issues, the problem of gaps will be a recurring one that will be addressed each time.