The police said the arrested accused was identified as Imdad Fakruddin Shaikh alias Salman (22), a resident of Mumbra. "Shaikh was arrested on Sunday. He was produced in court and remanded in police custody for two days", said Gajendra Patil, Senior Police Inspector of crime branch, GRP.

On July 29, a victim was sleeping in the express train traveling from Gulbarga to Ahmedabad. "He wakes up at Kalyan Railway station to see his mobile missing. He further approached the GRP, Kalyan and registered a theft case", said a police officer.

The GRP, crime branch sleuths received information about Shaikh coming at CSMT railway station. Accordingly, the team laid a trap and caught hold of him. "The accused alleged he used to mostly target passengers sleeping in long distance trains. Also, he used to get into local trains and target passengers in crowded trains", added a police officer. 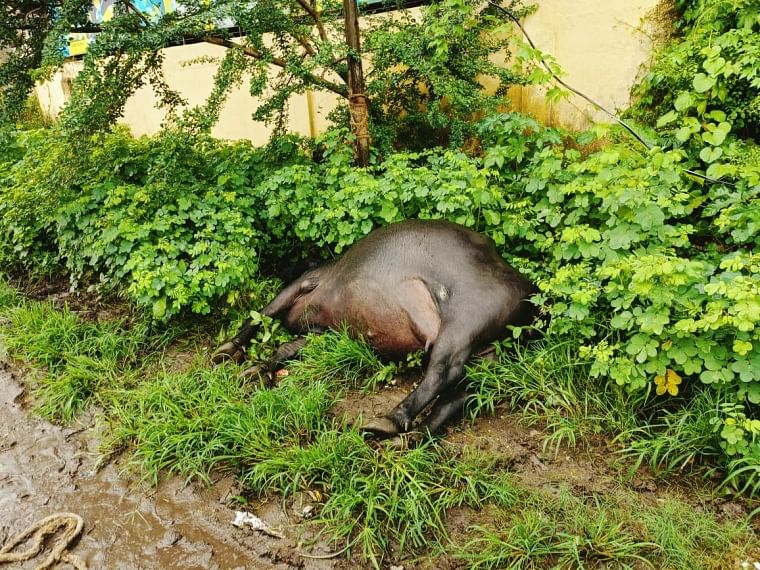