Mumbai: The Jain Community, on Thursday morning, has moved the Bombay High Court seeking permission to allow devotees from the community to take away boiled food from the premises of the temples to observe their nine-day festival - Ayambil.

Advocate P B Shah appearing for the community, mentioned the plea before a bench of Justices Suresh Gupte and Abhay Ahuja on Thursday morning.

The counsel told the bench that the community doesn't seek to open their temples or allow devotees to offer prayers. "Ayambil, a religious nine days fasting festival, begins from Monday. Devotees cannot eat any kind of food except for boiled food that too without any spices," Shah told the bench.

"We only seek a limited relief. Allow devotees to take away the food parcel from the temple premises. The devotees cannot consume any spices, fruits or even juices during these nine days," the advocates added.

At this, Justice Gupte pointed out that the present Standard Operating Program (SOP) doesn't allow any kind of religious activities in public places. To this, Shah said, "The SOPs allow bars and restaurants to give parcels. But unfortunately, the similar facility isn't allowed for religious activities."

The judges then asked the state counsel Priyabhushan Kakade to spell out the government's stand on the matter. "This is a very reasonable request. They only want to let food be taken as a parcel and aren't seeking opening of any temples," Justice Gupte told Kakade.

The judges noted that even last year when the lockdown was imposed, the community was allowed to let devotees take parcel from such religious premises. "Even last year a similar plea was allowed. You (government) let us know if they can be allowed even this year," Justice Gupte added. The matter has been posted for further hearing till Friday morning. 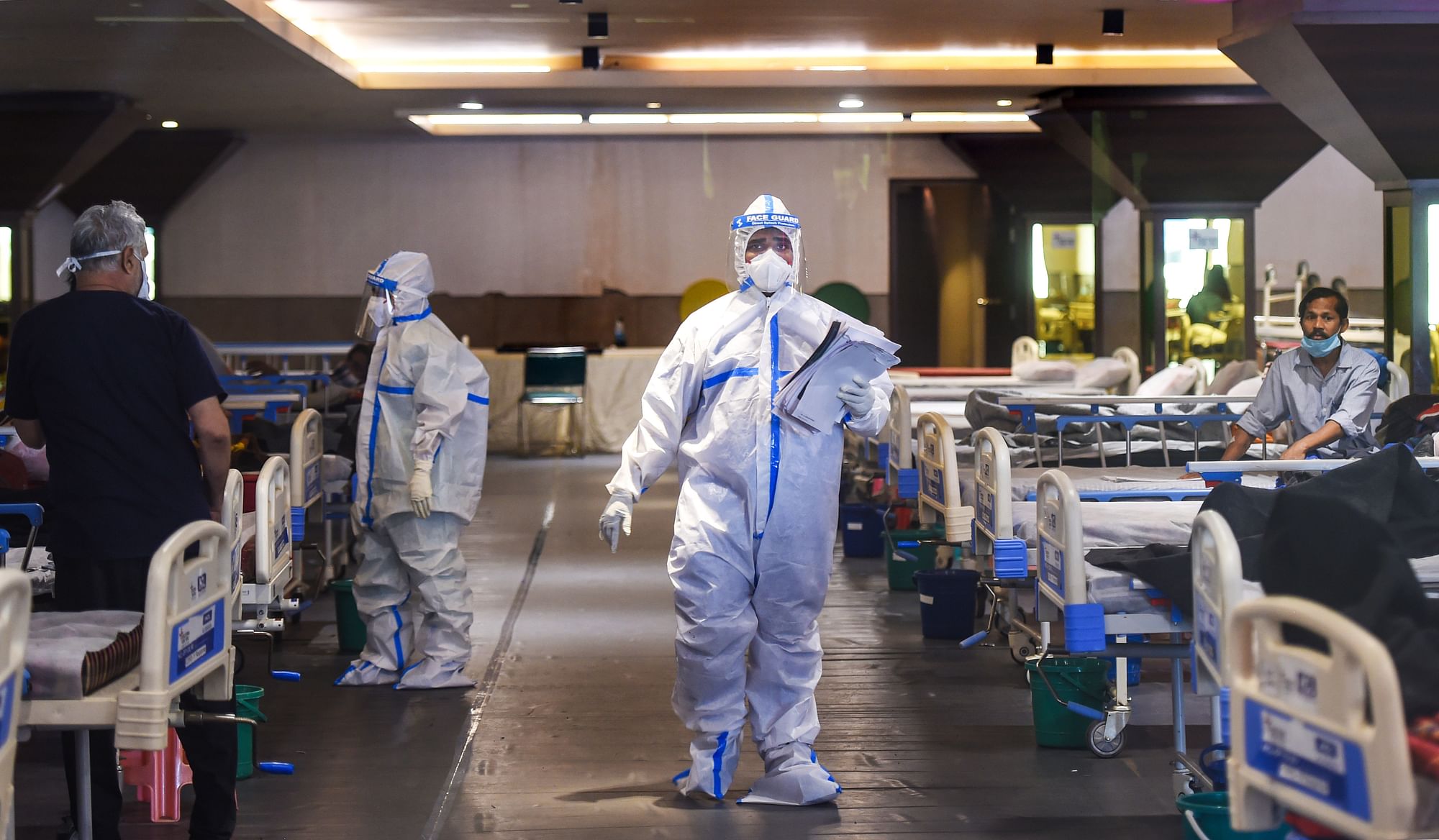