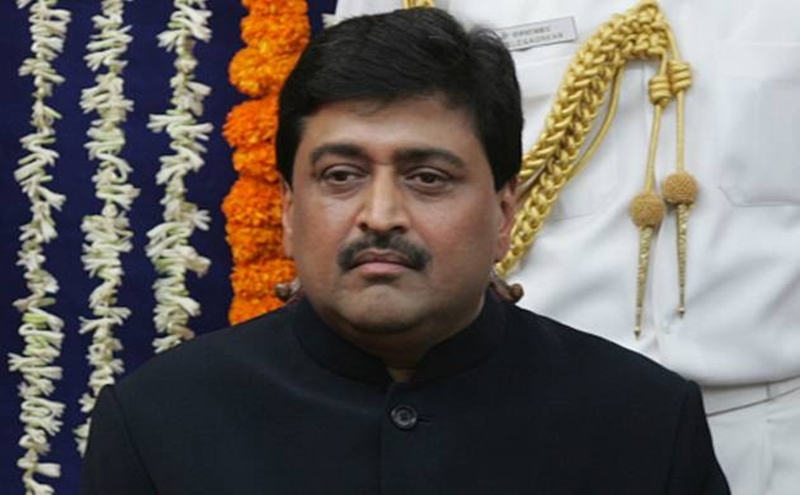 Mumbai: Maharashtra Congress has been caught on the wrong foot, after it exposed Navinchandra Bandivadekar, who has been given the ticket from Ratnagiri-Sindhudurg Lok Sabha constituency, is allegedly associated with the radical right-wing organisation Sanatan Sanstha.

Congress party was trolled on social media platforms for being pro-Hindutva which forced Ashok Chavan, the president of Maharashtra Pradesh Congress Committee to initiate a probe into the allegations and asserted the Congress party’s stand is against radical forces like Sanatan Sanstha.

But all does not seem right with the Congress party. While the president tried to douse the controversy, the party spokesperson, Sachin Sawant gave a clean chit to Bandivadekar, saying he has no connection with Sanatan.  After Congress announced Bandivadekar’s name, a section from within the Congress party accused his close proximity with the Sanatan Sanstha. The party workers demanded to change this candidate.

They showed photographs of several banners of Bandivadekar seen with Hindu activist Vaibhav Raut, who was arrested by the Anti Terrorism Squad (ATS), from Nalasopara for allegedly storing explosives from his home.   Akhil Bharatiya Bhandari Samaj Mahasangh had organised a protest march in favour of Raut demanding his release immediately.

Bandivadekar is the National president of this outfit. Sawant supported Bandivadekar, saying, “He has no connection with Sanatan Sanstha. He has neither participated in the activities of Sanatan nor has shown any sympathy. Since, there was a pressure from the community for the alleged prejudiced action by police, as a president of the Bhandari Samaj, he had only gone to inquire.”

Sawant further said, “He had demanded action as per the law. He has clarified that it was an initial reaction to the rumours and that his reaction was of their community. Also it was only related to a demand of justified action. Also, till then, nobody had known of the actual role of the accused. Bandivadekar strongly opposes the Sanatan ideology and their followers.”