Kirit Somaiya and his son have been booked under relevant sections of the Indian Penal Code for criminal breach of trust (406) and cheating (420) and common intention (34).

A day after the Mumbai Police summoned Bharatiya Janata Party (BJP) leader Kirit Somaiya and his son Neil for the probe in connection to the allegations of collection of Rs 57 crore on the pretext of crowd-funding in 2013-14 to preserve India’s first aircraft carrier INS Vikrant after it was decommissioned by the Indian Navy, the father-son duo failed to appear before the police. Meanwhile, the Trombay Police has said that Somaiya's lawyer informed them that the duo has applied for anticipatory bail and its hearing will be on Monday.

On Wednesday, former army personnel, Baban Bhosale, had approached the police and registered a complaint, acting on which a First Information Report (FIR) was registered at Trombay police station. Kirit Somaiya and his son have been booked under relevant sections of the Indian Penal Code for criminal breach of trust (406) and cheating (420) and common intention (34).

Subsequently, on Friday, the Mumbai Police issued summons to the duo to appear the next day for questioning before Trombay Police Station in connection with the alleged misappropriation of funds collected to save aircraft carrier INS Vikrant from scrapping.

After the Enforcement Directorate (ED) took action against Shiv Sena Leader Sanjay Raut in the money laundering case, Raut on Wednesday accused the BJP MP Somaiya of financial bungling, alleging that he had collected around Rs 57 crore from the people as part of a campaign to save the INS Vikrant, the fund wasn’t submitted to the state exchequer. 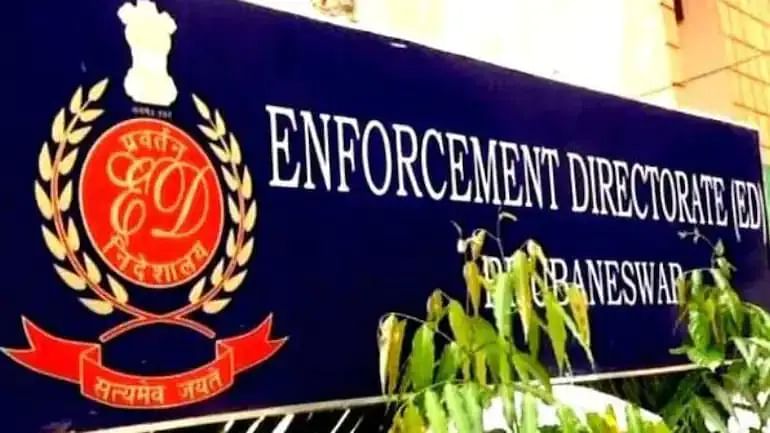