I forgive Ravi Rana as it was first time, says Bachchu Kadu

The Shinde camp has hinted that Kadu, who was not inducted in the previous cabinet expansion held on August 9, will be sworn in during the next round

A day after the Deputy Chief Minister Devendra Fadnavis made the announcement about cease fire between the warring independents Bachchu Kadu and Ravi Rana, Kadu addressed a rally of his supporters and reiterated that he would not tolerate abuses hurled at him and declared that he has accepted the apology from Rana.

‘’This is Ravi Rana's first time. I forgive him. Glad he apologized, otherwise I had to go ahead with my plan. Thank you for the apology. You took two steps. We also take four steps back,’’ said Kadu in his spirited speech at the rally. He also warned that if anything happens after this, he will not sit quiet.

Read Also
Maharashtra: After intervention by CM Shinde and DCM Fadnavis, a ceasefire between independents Ravi... 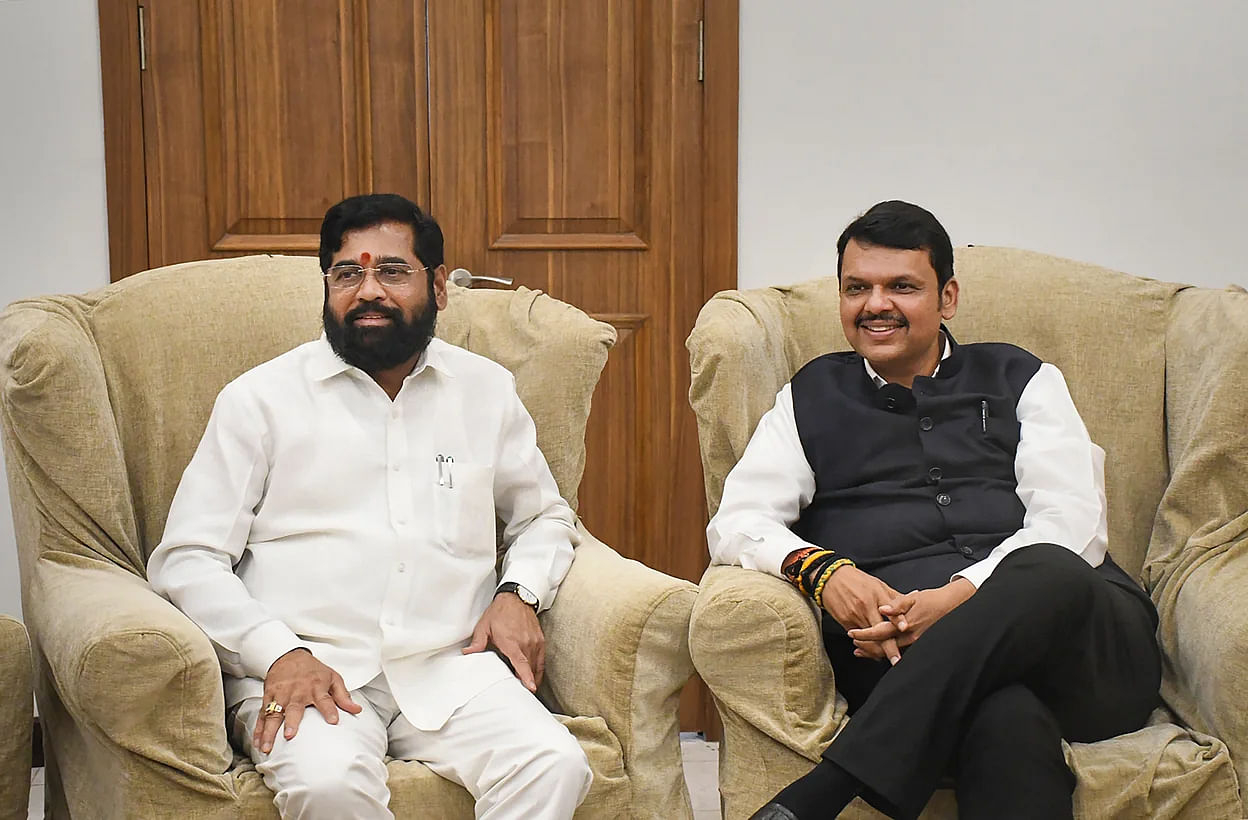 Kadu thanked his supporters and the Prahar cadre, as well as CM Eknath Shinde and DCM Devendra Fadnavis who intervened in the last 7 days after Rana made an allegation against him that he had accepted a bribe to switch over to the Eknath Shinde camp and went to Gauhati.

Kadu had objected to Rana’s allegation and had sought the intervention of the Chief Minister Eknath Shinde and Fadnavis to reprimand Rana or warned to take an extreme step. However, Rana retracted his statement and tendered an apology on Monday. Both Rana and Kadu had separately met the CM and DCM.

Kadu, despite being the minister of state in the Uddhav Thackeray led Maha Vikas Aghadi government, had joined hands with Shinde.

However, he has not hidden his desire to get the ministerial berth in the Shinde Fadnavis government. The Shinde camp has hinted that Kadu, who was not inducted in the previous cabinet expansion held on August 9, will be sworn in during the next round.