Thane: At least 17 tourists stranded at Pandavkada waterfall in Navi Mumbai amid heavy rains were rescued, while hundreds of people residing in low-lying areas in Thane and Palghar districts of Maharashtra were evacuated, officials said on Wednesday.

Though the two districts did not report any casualty, several houses were submerged in floodwaters and people were marooned, the officials said.

Santosh Kadam, chief of the Thane Municipal Corporation's RDMC, said the protection wall of a hillock in Ulhasnagar collapsed, damaging some homes. Two persons trapped in the damaged houses were rescued, he said.

A total of 17 tourists from Mumbai, who were stuck at Pandavkada waterfall in Navi Mumbai's Kharghar area due to downpour, were rescued by fire brigade personnel on Tuesday evening, civic officials said.

The towns of Bhiwandi, Kalyan, Ulhasnagar and Palghar were badly hit by torrential rains and flooding.

The gates of some of the dams supplying water to Thane and Mumbai cities were opened after their water levels increased due to heavy showers in their catchment areas, the officials said.

The opening of the dam gates and flow of water into canals have not posed any immediate threat to people residing in nearby areas, they added.nipah 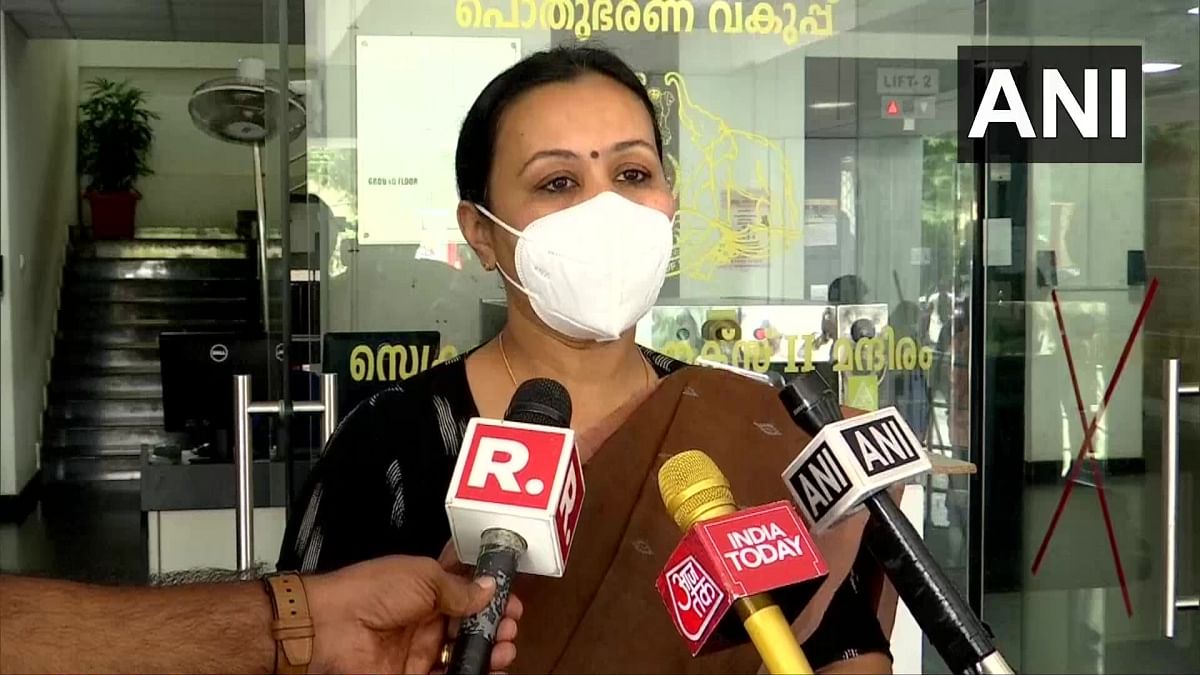