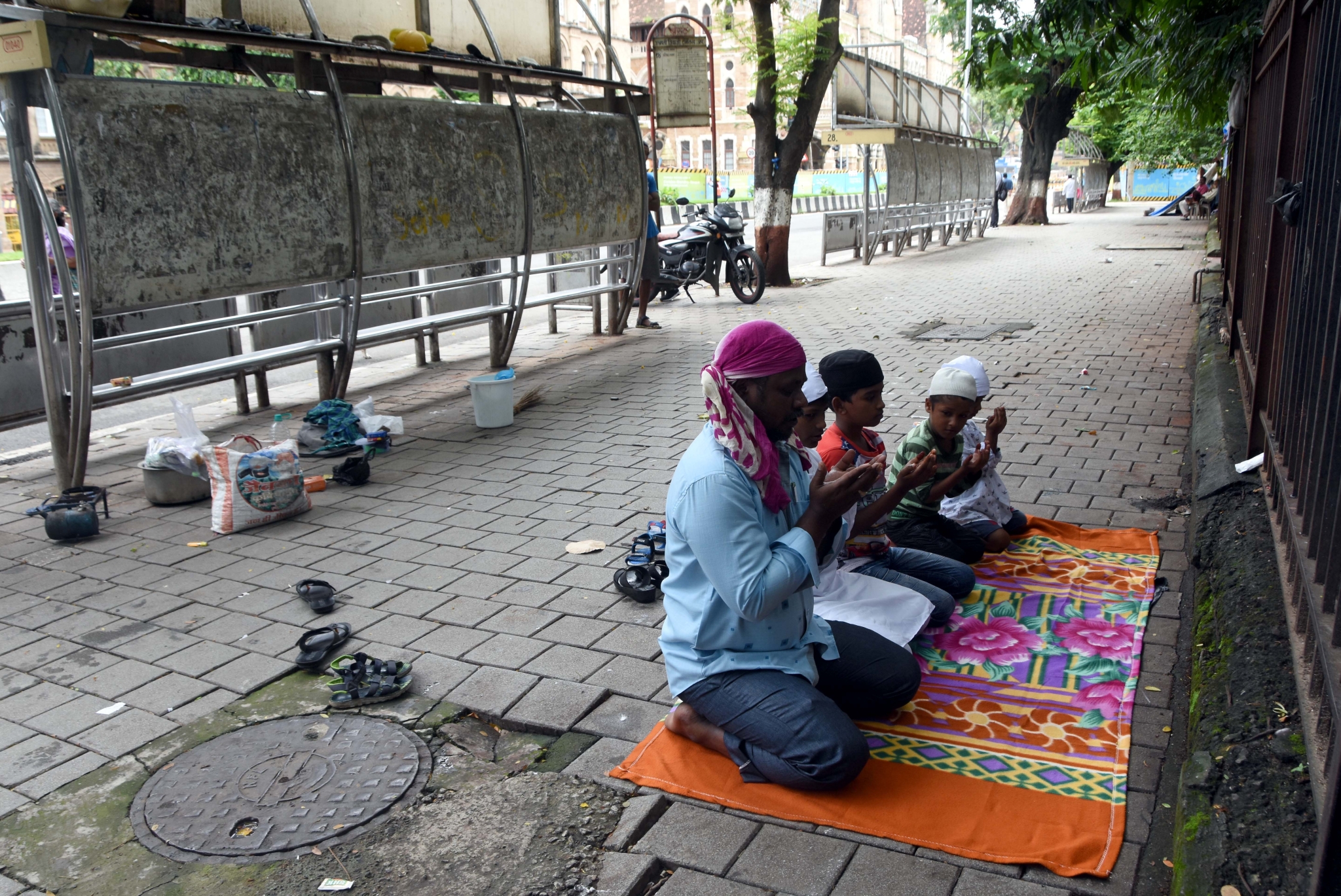 In a bid to ensure there is no illegal slaughtering of animals this Bakri Eid, the Bombay High Court, on Friday, ordered the Mumbai Police to deploy its personnel at the premises of a housing society in Mahim west. The HC said these personnel would have to ensure that the society's residents do not slaughter animals for the festival.

A bench of Justices Ramesh Dhanuka and Virendrasingh Bisht heard, through video conference, a petition seeking directives to the BrihanMumbai Municipal Corporation (BMC) to take appropriate action in accordance with the law and to stop the illegal slaughtering of goats and other animals within the premises of Mahim Unnati Co-operative Housing Society Limited in Mahim west.

The plea claimed that, though no licence is granted by the civic body to any of the members of the society to carry out the slaughtering, every year, slaughtering is being carried out illegally. It further claimed that despite several complaints and representations to the government authorities, all efforts have been in vain.

Appearing for the BMC, senior counsel Anil Sakhare told the judges that the civic body has neither issued any license for carrying out slaughtering of goats, nor would such permission be given for this year.

"In view of this statement, no slaughtering activity shall be carried out in the society premises," Justice Dhanuka said in his orders.

The judges further took into account the apprehension made by the petitioners that some of the members of the society may still carry out an act of slaughtering illegally today and also in future.

"Though the statement is made by the BMC counsel that no licence for slaughtering is issued or would be issued to any of the members of the society, to enforce the said statement, we direct the state government and the city police to depute two police constables in the society premises till August 2," Justice Dhanuka added.