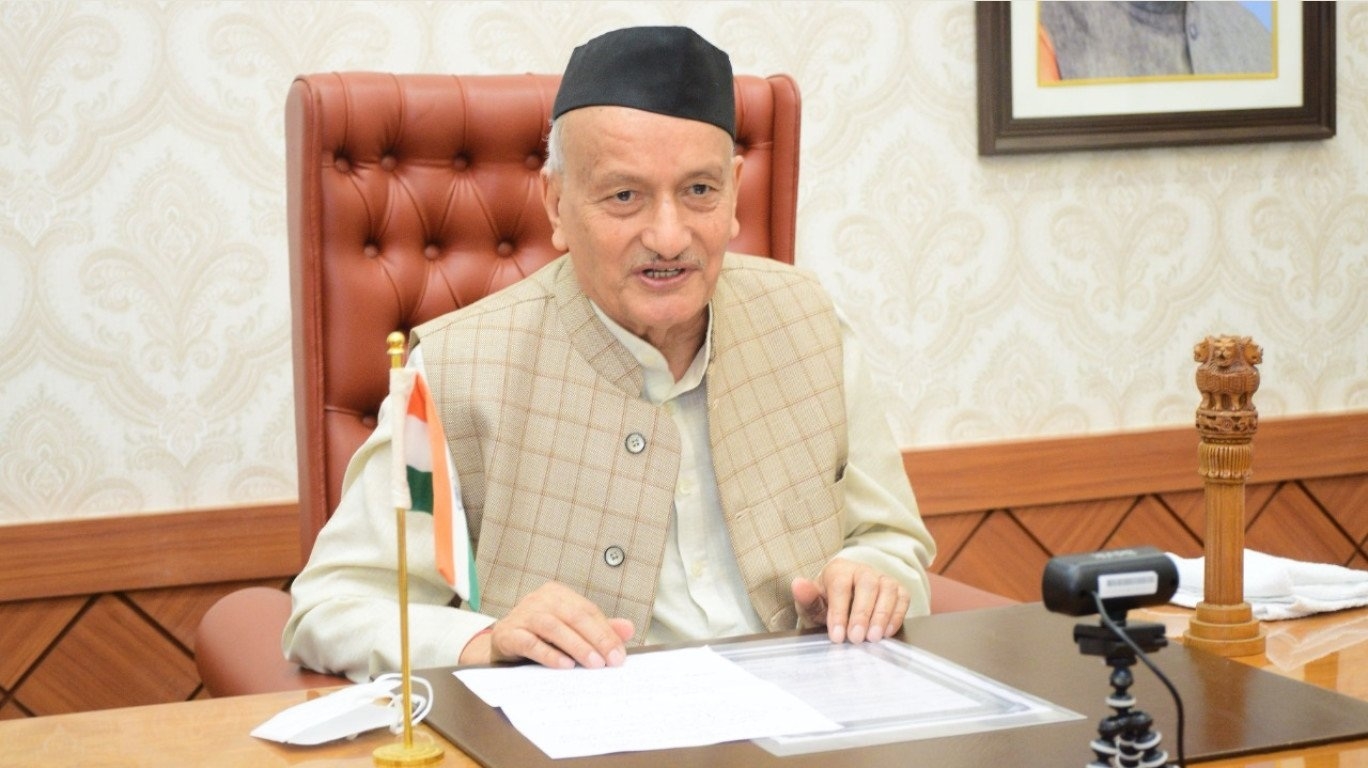 Mumbai: Observing that it cannot direct Governor to decide on nomination of 12 members recommended by the Maharashtra Council of Ministers to the State Legislative Council, the Bombay High Court has said that Constitutional obligation rests on the Governor to either accept or reject the nominations within a “reasonable” period of time. HC was hearing a petition by Ratan Luth seeking directions to Governor to nominate 12 members as MLC.

A division bench of Chief Justice Dipankar Datta and Justice Girish Kulkarni, on Monday, allowed the petition filed by a Nashik-resident Ratan Luth praying that the Governor should expeditiously nominate MLCs as recommended by the council of ministers. The posts of 12 MLCs have been lying vacant since June 2020.

The judges observed that it would be “eminently desirable” if the obligation in the present case is discharged by the Governor without much delay as the seats in the legislative council cannot be kept vacant indefinitely.

Observing that while it is true that the Governor is not answerable to the court and no direction can be issued to the Governor, the judges said that: “We express our hope and trust that the constitutional obligation is fulfilled and things will be set right at an early date.”

Noting the state government’s arguments wherein it was contended that the governor should nominate the MLC keeping aside any political issue he (Governor) may or may not have with the Chief Minister, the HC has said: “If there be minor differences of opinion, the same ought to be resolved in such manner as deemed fit and appropriate including, inter alia, a discussion between the Governor and the Chief Minister in the guiding spirit of the Constitution. Indeed, if there are major differences, the same have to be made known for ironing out such differences.”

The judges even expressed that the Governor may have had any genuine reason for not deciding on the appointments of the MLCs. “If the saying that everything happens for a reason is to be believed, this Court ought to assume that there was/were genuine reason(s) for the Governor not to convey his decision earlier, whatever be the nature thereof. However, it is time that the impasse is resolved. It is mature, sensible and responsible governance, both at the Centre as well as in the States, that the people look up to,” observed the HC in its 84-page order.

However, the judges emphasised that Governor had constitutional duty to speak and let the Chief Minister know about his decision within a “reasonable” period of time.

However, noting that the decision has been pending since November 2020, the HC said: “In the present case, eight months have passed.… in our view, eight months is beyond reasonable time,”

The court in its judgment said for a government to function smoothly and in an orderly manner, abidance to Constitutional norms and ethos is non-negotiable and there is absolutely no place for decisions based on personal whims or caprices.

“In the humble opinion of this Court, the offices of the Governor and the Chief Minister of a State, or for that matter the Council of Ministers, are entitled respect from each other as well as other constitutional functionaries in fair measure, the ever-expanding uncertainties of political unrest notwithstanding,” the court said.

The court noted that all Constitutional authorities and functionaries ought to stand tall and while rising above all differences of opinion, arrive at a workable solution as quickly as possible.

“It is with the prompt and effective resolution of differences of opinion to take the nation forward that the respective incumbents would glorify the offices they hold and not otherwise,” the court said.

The HC also remarked that if “during the pendency of this writ petition, the Governor has acted on the advice of the Council of Ministers, in whatever way it was thought appropriate by him”, that would take care of the petitioner’s concern completely.

Luth had claimed in his petition that the Governor was in breach of his Constitutional obligation as he has till date not nominated persons to the post of MLC.

Meanwhile, the Maharashtra government had argued that the Governor ought to have accepted or rejected the proposal within 15 days of receiving it.

Under Article 171(5) of the Constitution, those nominated to the post of MLC shall consist of persons having special knowledge or practical experience in respect of matters such as literature, science, art and social service. 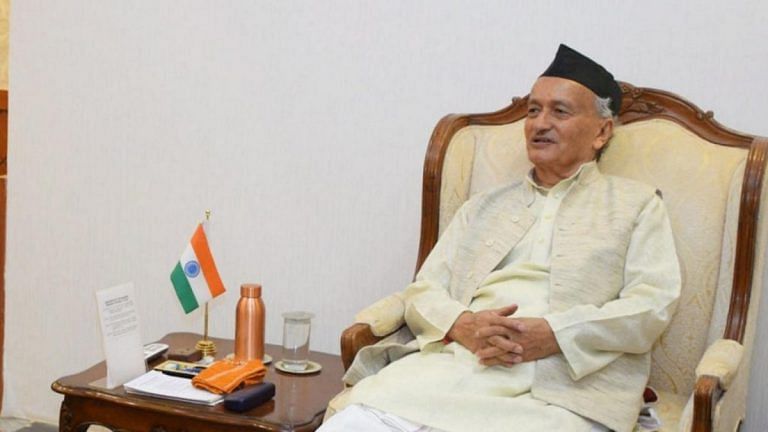