Maha govt formation: Governor going by the book, trying to exhaust all options 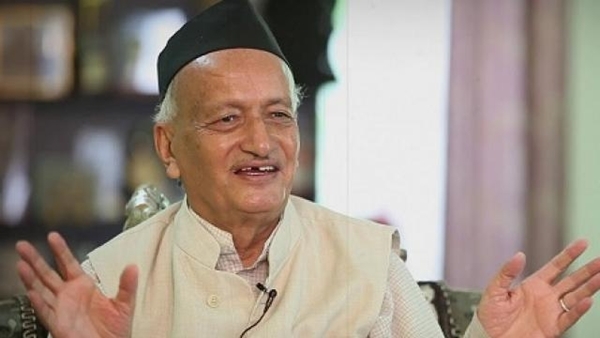 Mumbai: The Governor of Maharashtra has adopted the constitutional path to negate horse-trading in run-up to the government formation in the state, claim Constitution experts. 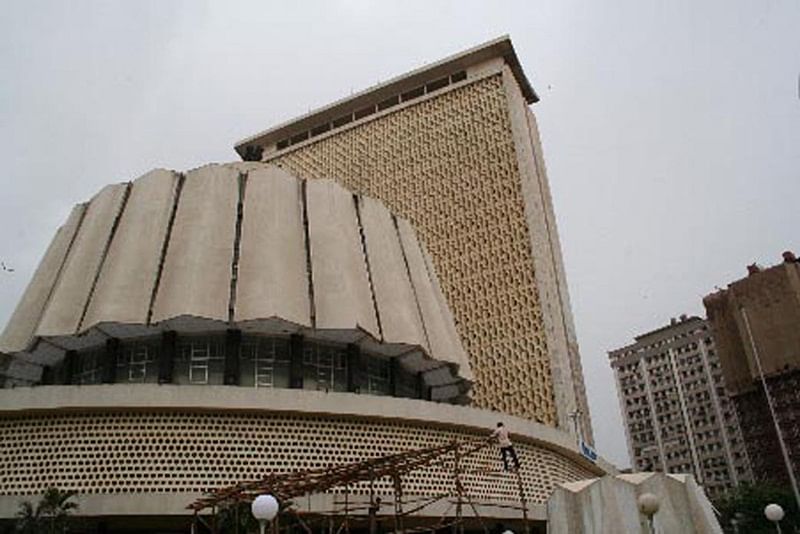 A delegation of Shiv Sena met the Governor and expressed its willingness to form the government. However, Sena could not furnish the requisite letters of support, and instead sought extension of the deadline. The Governor through a statement expressed inability to give further extension.

Former Secretary General of Lok Sabha Subhash Kashyap, speaking to IANS, said, "The Governor is following the Constitution. By calling the parties, one after another, he has chosen a constitutional path, which would in a way negate horse-trading."

According to the Constitution, the Governor’s decision is final with respect to the deadline for government formation in the state, especially in the context of a brewing political crisis in Maharashtra.

Kashyap insisted that if the Governor thinks none of the parties is in a position to form government, then he can inform the President. "If he wants, then he can call upon the Congress, too, after the NCP.

In case of the Shiv Sena, probably, he could not see the ability of the party to form the government", added Kashyap.

Former Secretary of Lok Sabha P.D.T. Achary said the Governor has the sole authority to take a decision in connection with the deadline, if he thinks it will help in government formation.

"The Governor's priority is forming a government in the state. If he feels there is a possibility, then he can certainly extend the deadline enabling a party to form government.

But, if he thinks there is no possibility, then he can inform the same to the President", said Achary on the ongoing political crisis in Maharashtra.

He insisted that the possibility of horse-trading is limited in the present scenario, as anti-defection law will come into the picture. "It (horse-trading) seems difficult", said Achary.