He said that Chhatrapati Shivaji Maharaj has become an old idol now, you can find new ones from Babasaheb Ambedkar to Nitin Gadkari.

Mumbai: The Maharashtra Governor Bhagatsingh Koshyari on Saturday stoked a fresh controversy for comparing Chhatrapati Shivaji and Dr BR Ambedkar. Dr Koshyari said, "If someone asks youngsters who is your icon? Who is your favorite leader? So you don't need to go out. You will meet them in Maharashtra itself. Shivaji Maharaj belongs to old times. I am talking about modern times from Dr BR Ambedkar to Nitin Gadkari.’’

‘’If someone asks you who your idol is, you don't have to go out looking for it, you'll find them right here in Maharashtra. Chhatrapati Shivaji Maharaj has become an old idol now, you can find new ones from Babasaheb Ambedkar to Nitin Gadkari," said the Governor.

He was speaking at the convocation ceremony of the Dr Babasaheb Ambedkar Marathwada University where the D. Litt. was given to former union minister Sharad Pawar and Union Minister Nitin Gadkari. 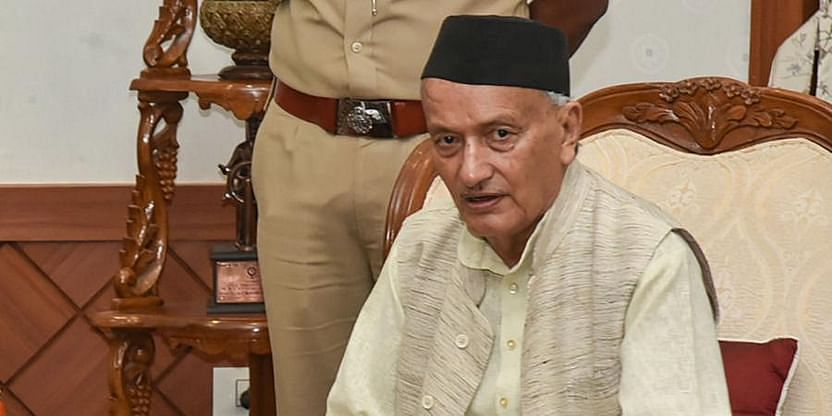 Today, the ideal of Chhatrapati Shivaji Maharaj is standing before the eyes of Maharashtra. Once you visit forts, you will know," he said and told the Governor, "To stop this business of getting up early and sticking your tongue out."

History scholar Shrikant Kokate claimed that the Governor always talks out of context which is controversial and insulting. "Person who has lost the dignity of Governorship is Koshyari while Sharad Pawar and Nitin Gadkari are accomplished. They are role models but the Governor has subjugated Chhatrapati Shivaji Maharaj. Maharaj is a great man who inspires the history of the present and the future as well. Chhatrapati Shivaji Maharaj is always an inspiration to all," he noted.

Chhatrapati Shivaji Maharaj is a legend who inspires history

Chhatrapati Sambhajiraje, who is the former Rajya Sabha member and the 13th direct descendant of the Maratha king, asserted that Chhatrapati Shivaji Maharaj is a legend who inspires history, present and future times as well.

"I don't know why the Governor is talking like this. I had also said the other day that send him out of Maharashtra. I request the Prime Minister with folded hands, please we don't want such a person in Maharashtra. How can the Governor come with dirty thoughts about Chhatrapati Shivaji Maharaj and other great men and saints?" he asked.

The NCP spokesperson Clyde Crasto also slammed the Governor for his comment.  Hon'ble @rashtrapatibhvn must seriously think of changing this person holding a constitutional position who is constantly making statements that create controversy.

#BJP is always silent on his demeaning statements that hurt sentiments of Maharastrians, Why?’’he said in a tweet.

It is not for the first time the Governor has sparked controversy. In July, Koshyari landed in a controversy by saying that if Gujaratis and Rajasthanis are removed from the state, it would be left with no money.

His statement on Friday has drawn backlash from leaders across political parties. After much uproar he clarified that he had no intention to look down upon Marathi people.

Earlier, political parties had slammed Koshyari over his comment on the social reformers Jyotiba and Savitribai Phule over their early marriage. Thereafter, his statement that Samarth Ramdas was the guru of Chhatrapati Shivaji Maharaj also sparked a major controversy. He also hogged the headlines following a war of words between him and the Maha Vikas Aghadi leaders.

They are ideals of social justice. Koshyari had said, ‘’Savitribai was married off when she was ten years old. And her husband Jyotirao was 13 years old. Now imagine, what would the boy and girl have been doing after marriage? What would they have been thinking?” 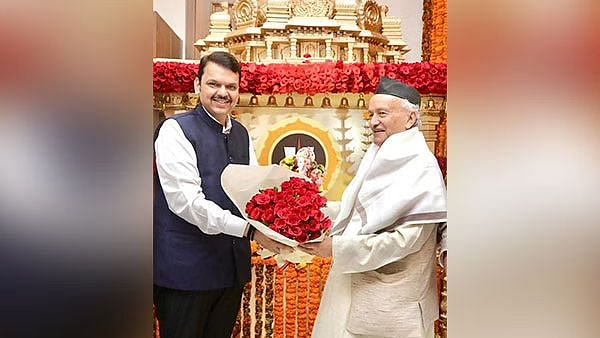 Koshyari on February 8, 2022 stoked a controversy after he claimed that Samarth Ramdas was Chhatrapati Shivaji’s guru. "Many chakravartis (emperors), maharajas took birth on this land. But, who would have asked about Chandragupta had there not been Chanakya? Who would have asked about Chhatrapati Shivaji Maharaj had there not been Samarth (Ramdas)," he said.

"I am not questioning the calibre of Chandragupta and Shivaji Maharaj. Like a mother who plays a key role in shaping her child. Similarly, the role of guru (teacher) has a big place in our society," the governor had said. 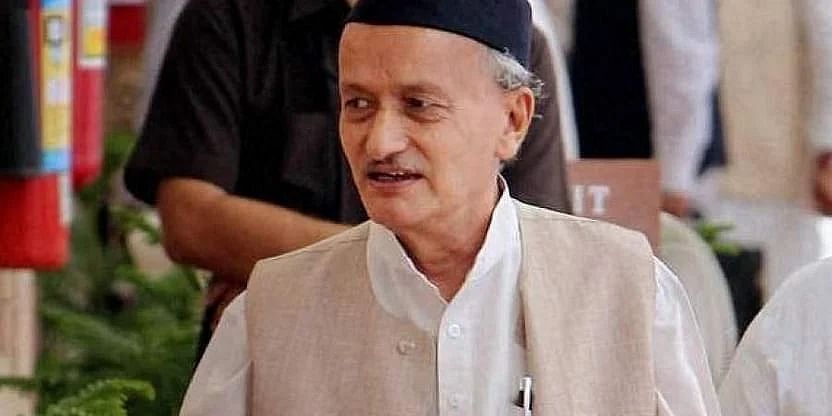