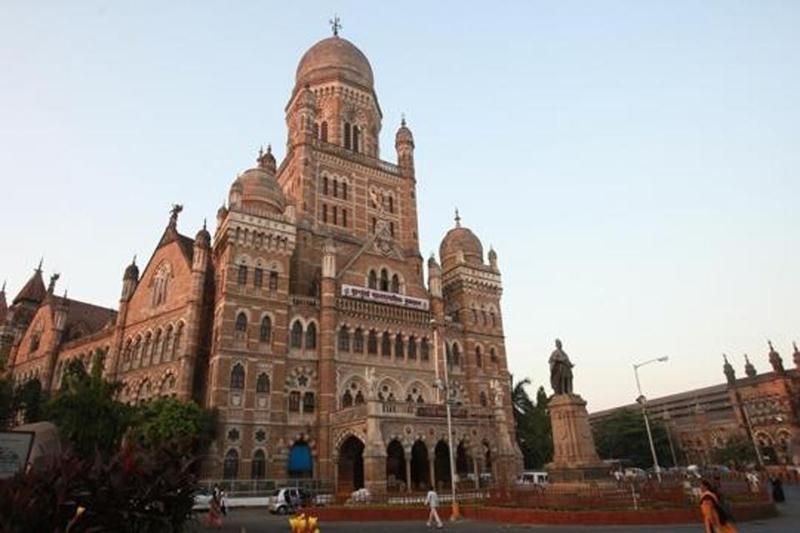 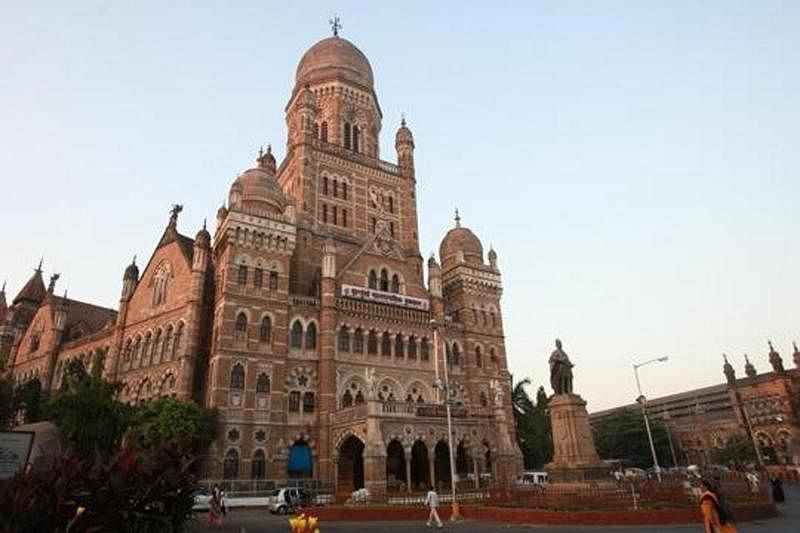 The Bharatiya Janata Party (BJP), on Friday, slammed the Brihanmumbai Municipal Corporation (BMC) for the shoddy construction of the Ghatkopar-Mankhurd flyover. It criticised the ‘imbalanced’ flyover and the ‘appalling condition’ of the road above.

"Chief Minister Uddhav Thackeray, in his speech during the inauguration, had said that the condition of roads needed to be improved. The surface of the road has already started to wear out," said Bhalchandra Shirsat, senior corporator from Ghatkopar and spokesperson of the party.

"It took more than five years for the flyover to be constructed. Now, we see that only light vehicles have been permitted to use the flyover. One of the arms of the flyover has been extended to the dumping ground at Deonar for garbage trucks. This also increased the cost of construction," said Prabhakar Shinde, BJP group leader in the BMC. "If buses and garbage trucks cannot use the extension arm, what's the use of constructing it in the first place? It seems heavy vehicles are not allowed, as the flyover has started to wear out," Shinde said. The BJP also added that the cost of construction doubled considering the delay in the completion of the project.

Meanwhile, senior officials of the Bridges Department clarified that heavy weight vehicles like trucks are not allowed as a precautionary measure. "There are high tension electric wires towards the Mankhurd end near Mohite Patil Nagar. These wires have been fixed to a pole that is not very high. Vehicles with a height above three metres may accidently touch the high tension wires. It could lead to an accident," said a senior official of the department.

"We are in talks with Maharashtra State Electricity Distribution Company Limited (MSEDCL) to increase the height of the poles. It will take one more month for them to complete the task. For the time being, we have prohibited trucks and buses from using the flyover as a precautionary measure," said the official.